Throw Me the Ball: On Common Microaggressions Toward Women
Odyssey

Throw Me the Ball: On Common Microaggressions Toward Women 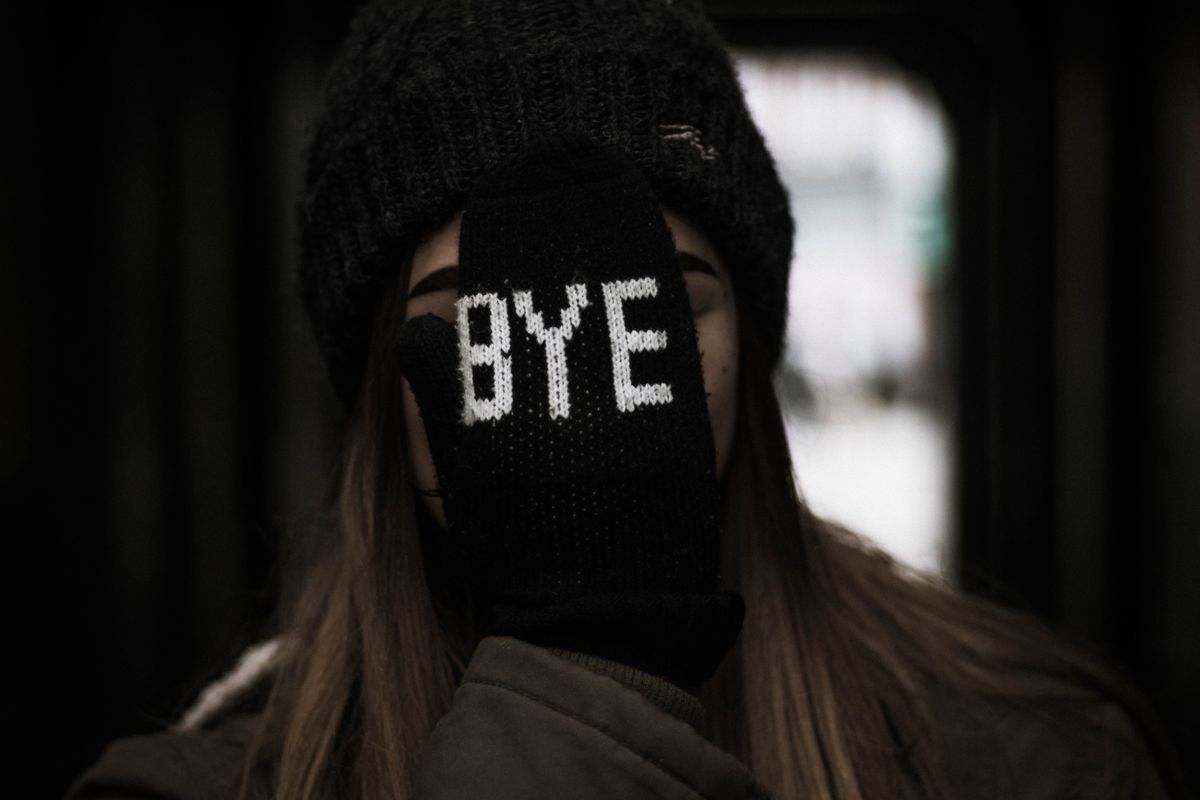 I am not good at sports. I’m actually not too good at swimming, either. So it will come as a surprise to literally everyone that I played a damn good game in a recent water polo scrimmage. As the clock neared “04:00,” marking the end of my swim class and the match, I doggy-paddled all the way to the end of the lane, swimming into the perfect position to make a goal.

“Throw me the ball!” I yelled over all of the furious splashing of my teammates and opponents. “I’m open!”

By random assignment, I was on a team with far more guys than girls. I watched two of my male teammates swim towards me, one falling to my left and the other to my right. I looked at the guy on my right, the one holding the sticky polo ball over the water, and shouted again: “Throw me the ball!”

He looked straight at me then proceeded to throw the ball to our other teammate on my left, who then aimed in a haphazard arc to the end of the lane. We missed the goal.

Throughout the scrimmage, not a single guy on my team would throw me the polo ball. I know that I’m little, and I know that I’m not the strongest or fastest swimmer, but that doesn’t mean that I don’t deserve a shot.

My experience in my water polo match got me thinking about common microaggressions toward women, or everyday instances of sexism. In this context, I want to examine microaggressions that people (both men and women) may not even realize that they impart to women. I will not be diving into broader consequences of institutionalized and culturally embedded sexism, and I will be examining general experiences that all women may have, regardless of class, race, gender, or sexuality.

So, what exactly is a microagression? It’s an indirectly or unintentionally discriminatory comment or action against an individual or persons of a marginalized/minority group. It’s a subtle offense. Microaggressions are often discussed in the context of race and liberal racism. An incidence of racial microaggression may involve a person saying, “I’m not racist—I have black friends!” or “What kind of Asian are you?” It’s not overtly offensive but is still wrong.

Microaggressions against women work the same way. Semantically, "microaggression" means something different than "sexism," "misogyny," and "chauvinism" because it implies that misogynistic attitudes are so deeply embedded into our culture that people do not consciously realize that certain, misogynistic actions that they take are offensive. They’re ubiquitous experiences that aren’t always detected by the public radar. A common example of a microaggression toward women is a phrase along the lines of, “Don’t be such a girl.” Calling someone a “girl” in a derogatory fashion when they are exhibiting great emotion, hesitation, fear, or pain implies that women are weak, fragile, and unable to cope in situations of high stress or which require certain exertion. It also implies that people are supposed to be strong and stern, showing little to no emotion, like men (this opposite inferred from the insistence that one should not act like a woman). This dichotomy between social expectations for men and women further perpetuates damaging gender bias.

Here are other examples of everyday instances of sexism against women:

Phrases like this push gender stereotypes onto women. The concept that women are supposed to be sweet, quiet, and obedient (think: seen and not heard) should have died a long time ago.

As if menstruation is something to be ashamed of. As if women don’t have the right to display negative emotions unless they are “PMS-ing.” It’s high time to stop treating menstruation as some kind of ugly disease and to stop insulting women when we’re upset. Men don’t get flack for being grumpy on their bad days; why do women? Showing emotion is simply being human. Leave our uteruses alone!

I’m interested to know if location determines which pet-names strangers/co-workers/teachers/peers use to refer to women. Here in Texas, I hear women (including myself) referred to as “honey,” “darlin’,” and “sweetheart,” not to mention variations of “baby” in especially uncomfortable circumstances. And this honey is sick and tired of it.

If I hear one more wolf-whistle, one more shout from a passing car, one more lewd comment from a stranger downtown… If I see one more man trailing a woman down the sidewalk and making her afraid for her safety… If I see one more man make an unwanted advance on one of my friends… I think I will spontaneously combust. There are reasons why I carry my keys between my fingers like Wolverine when I walk home alone at night, and one of those reasons is that catcalling makes me uncomfortable and scared.

Harry and Hermione were best friends, and there was never one instance of “sexual tension” between them. Now let me hang out with my bros in peace.

Come on, let us girls take the lead for once. We know what we’re doing. And don’t you dare ask us if we can put you in touch with our boss. WE are the boss.

Women are constantly fighting for their voices to be heard. From conversations at the water cooler to discussions on progressive demonstrations like the Women’s March, there will always be someone out there who: thinks their voice is more important than a woman’s; thinks they can finish a woman’s sentences; refuses to listen just because the speaker is a woman. Don’t let their voice be louder than yours. You deserve to be heard.

I’ll admit: I have been guilty of imparting microaggressions to my fellow females. There have certainly been times when I have gossiped about another girl out of spite, or made an assumption about a girl because of the way she looks, or frowned at so-called unladylike behavior. But by learning more about liberal microaggressions toward women, I have become more conscientious of my actions. I’m getting woke and standing up for fellow women. Cultural shift happens when each person makes an effort to make a change, no matter how minimal. If each of us can stop just one microaggression in its tracks, imagine what a better place the world would become not just for women but for everyone.

Emmaline B
The Narrative
11331
https://unsplash.com/photos/O0T1SIgHAfM