"You look paler" is not a harmless statement. 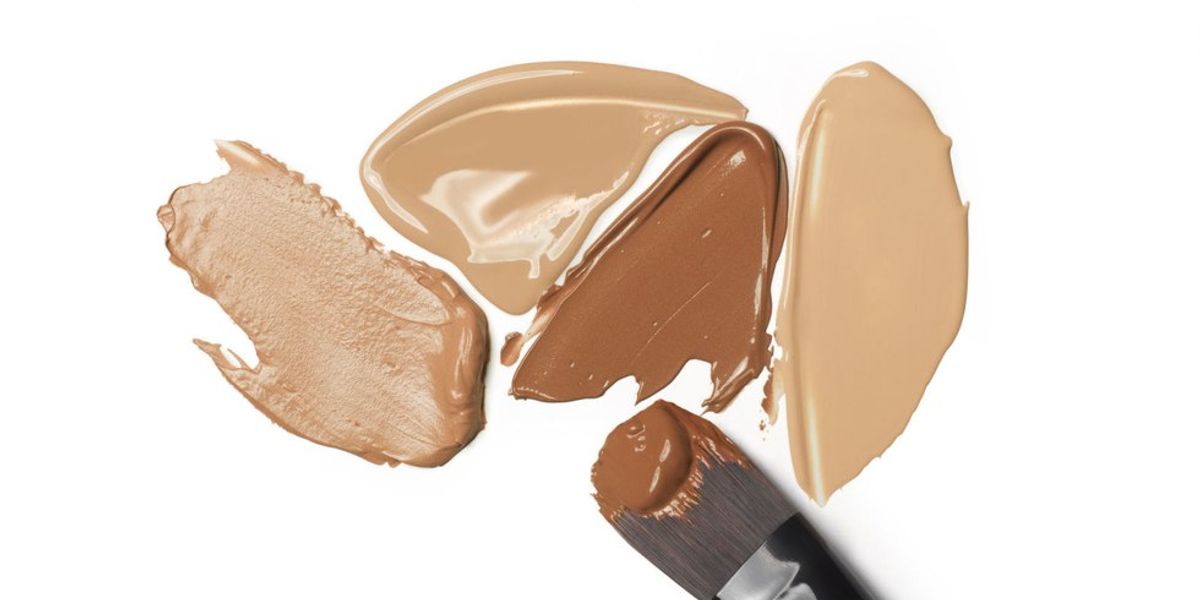 Beauty standards differ around the world. Some countries may think blonde hair is prettier or that black hair is more attractive. Others may think that being tall is a virtue while others value shortness. But where do we draw the line between "beauty standards" and colorism?

What is colorism? And why is it so bad?

According to Colorism Healing, colorism is a set of "prejudiced attitudes and/or discriminatory acts against people based on the color (shade or tone) of their skin." With this definition alone, it's safe to say that most of South Korea (and other Asian countries) practice colorism. "You look paler," or "You're so dark," are not harmless, mundane phrases nor are they compliments or random comments. Those phrases hurt people emotionally and narrow our perception. It lends the idea that lighter skin is more than just preferred, it's "superior."


One of the more "well-known" cases of colorism comments in the K-pop industry comes from the popular boy group EXO. During a Taipei concert, Tumblr user Mikael Owunna witnessed former EXO member Tao introduce the members. When Tao got to Kai, a member that is known for his "darker" skin, Tao said: “He’s darker than me, isn’t he?” In reply, the audience laughed and agreed with Tao.

So while his skin might not be the lightest in South Korea, he is by no means "dark" as people claim him to be. With just one seemingly harmless sentence, his entire value had been reduced into one thing: skin color. Tao used the societal values that lightness equates to beauty to claim that he has more value over Kai and is therefore superior

Mikael goes on to say that while working in Taiwan, he was told to stop drinking coffee because it would "make him blacker" and that his first-grade students wiped their hands on his skin to see if "the black" would come off if they rubbed it.

Unfortunately, the repercussions of colorism don't just stop at hurt feelings. Skin bleaching is a 10 billion dollar industry, and according to the World Health Organization, upwards of 77 percent of women in Nigeria bleach their skin, while 40 percent of women in China, Malaysia, the Philippines and the Republic of Korea have admitted to using lightening products. People feel "worth" with lighter skin and associate white skin with power, beauty and privilege. The lighter they are, the closer they are to value. And that's how white supremacy works. That's why colorism is a form of internalized racism.

When we belittle someone for their dark skin, we make it seem as if their dark skin is adequate enough, not beautiful. We make dark skin to be something dirty, something undesirable. Many Asian countries spend millions on advertising skin lightening creams and whitening products and while yes, it's true, that certain "lightening" products can mean to fade dark sun or acne spots, this is not always the case.

Sarah L. Webb from Colorism Healing shared, "After centuries of being conditioned to view white/European as superior and their own race and culture as inferior, many people were broken and eventually believed in and acted according to that dichotomy. It’s under those conditions that people of varying races came to view European ancestry and European phenotypes as superior to all else and as a means to a better life."

Or, in some cases, lighter skin meant that you did not have to toil long hours in the sun as a slave and that you were a noble, superior to those that slaved away.

Whatever the case is, colorism is harmful and only fuels the notion that "lighter skinned Asians" (or lighter skinned people in general) are better than their darker skinned counterparts. Colorism causes a person of darker skin to think this: if everyone is telling me that my skin color is wrong, then I must be the problem. What's to stop them from thinking that they need to bleach their skin to become better? Colorism is so incredibly damaging and in an industry as fixated on looks as the Korean entertainment industry, their "shortcomings" are only magnified and the comments deemed as "harmless."

As always, cultural context should always be kept in mind, but colorism is a system of internalized racism that contributes to external racism. It's something that causes people to loathe themselves for who they are — for something they cannot change. It causes people to believe that they are the problem when in reality, it's the world that needs to correct the ways it thinks and acts.

You never thought a statement like "You look paler," could be so loaded with centuries of oppression, humiliation and racism, right?

Caitlin Marie Grimes
University of South Florida
889
Beyond The States