Do College Kids Have To Tithe Too?
Odyssey

Do College Kids Have To Tithe Too? 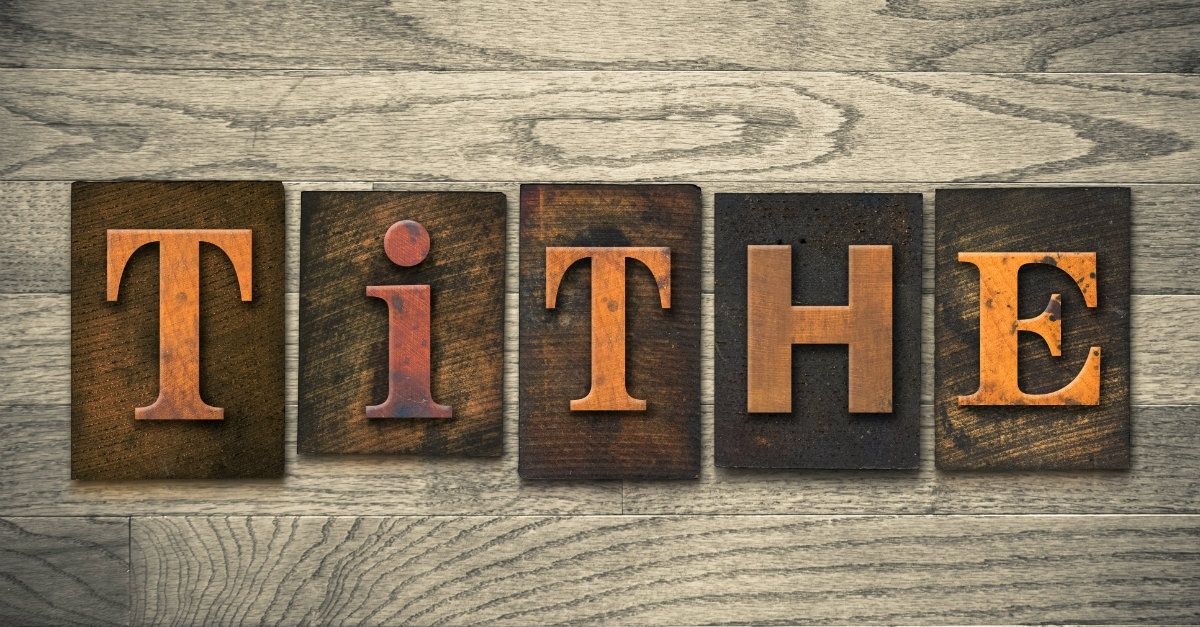 For years of my life, I watched my parents drop checks in the offering plate every month to give back to God a portion of what he gave to them. I understood the general idea behind tithing, but I always wondered to myself, "Do I have to do that?"

I continuously tried to figure out where in the Bible it tells you the age at which you are supposed to start putting money in the offering plate, but time and time again, I failed.

Paul tells us in 2 Corinthians that "God loves a cheerful giver", but I could not seem to fathom the idea of giving with a cheerful heart. I did not find satisfaction in giving away my money.

However, after over a year of tithing "reluctantly and under compulsion", I realized the error in my reasoning. It isn't MY money at all.

James 1 explains that all of the good we have in our lives is given to us by God. I had to come to the realization that God, in His abundant grace, was providing me with this money, and just as we are told in Luke, our abundance is not found in our possessions.

I was placing so much worth on money, that I become obsessed and greedy with something that wasn't even mine to begin with.

I began to pray to God, asking Him to make my heart cheerful because it wasn't. Once I comprehended the fact that God was providing this for me, my attitude shifted greatly.

I gave with a sense of gratitude for what I was blessed with, and viewed tithing as an act of worship, thanking God for His faithfulness in taking care of me.

Don't get me wrong, I still struggle sometimes when my paycheck is thin or I'm running low on funds for the month (which is basically every month when you're a broke college kid), but I have seen that when I give God my "first fruits" rather than whatever I can scrounge up once I'M done spending, He proves Himself faithful time and time again.

So rather than obeying a rule, or doing it out of obligation, tithe because you WANT to give back to God. Ask him to change your heart to see His faithfulness in your life.

"Each one must give as he has decided in his heart, not reluctantly or under compulsion, for God loves a cheerful giver." 2 Corinthians 9:7

"Every good and perfect gift is from above, coming down from the Father of lights with whom there is no variation or shadow due to change." James 1:17

"Take care, and be on your guard against all covetousness for one's life does not consist in the abundance of his possessions." Luke 12:17

"The best of the first fruits of your ground you shall bring to the house of the Lord your God." Exodus 34:26