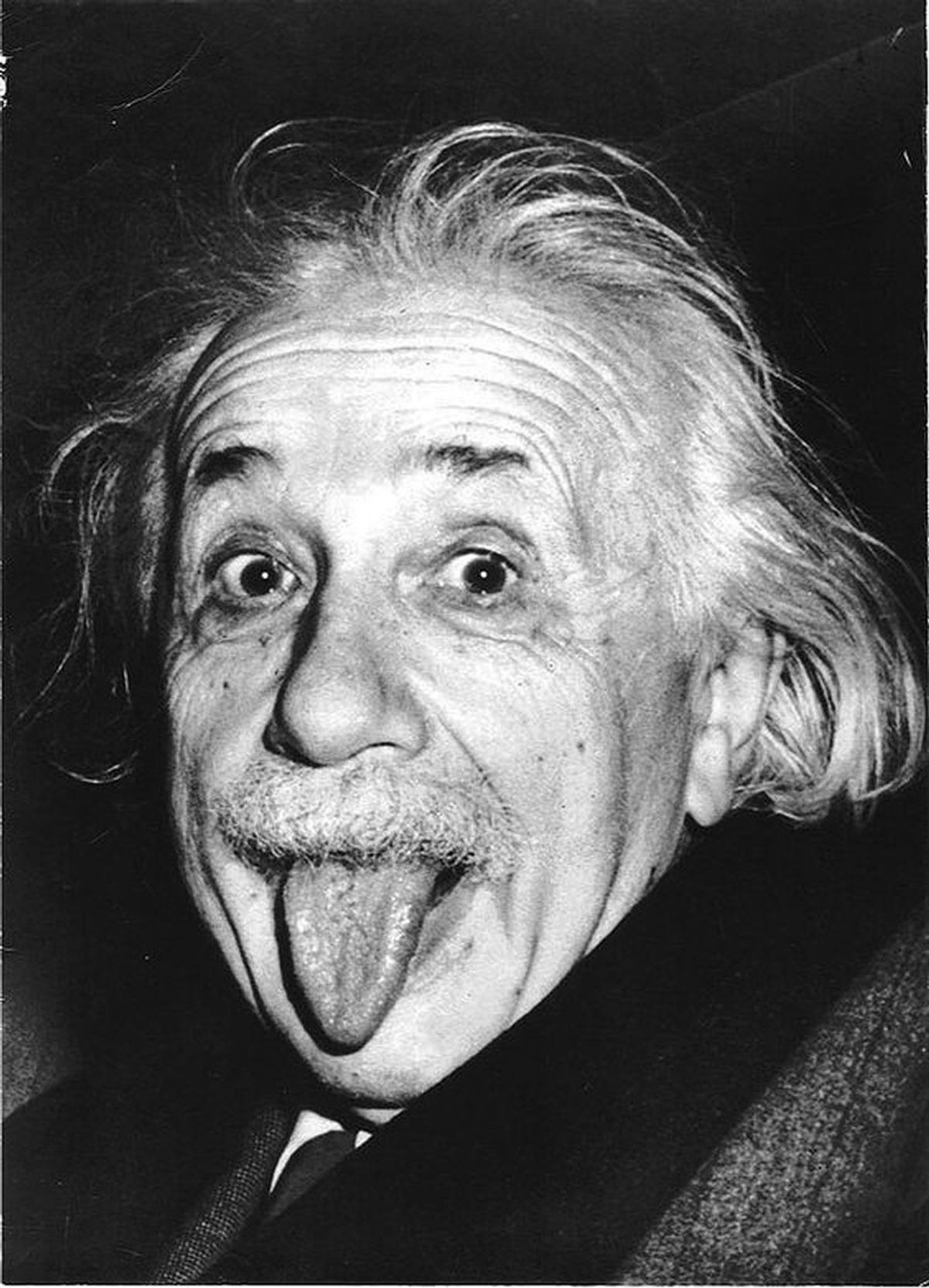 In Alan Lightman’s novel, Einstein’s Dreams, he gives examples of how time affects the lives of people who choose to live in the past but cannot go physically into the past. This novel is organized by dates, instead of having narrative chapters. Chronologically, the chapters show the reader how time can have many representations. A woman ignores what her present life has to offer for her, so every morning she routinely looks at a picture to try to recreate the past. In the chapters below, the people seem to be stuck in their past, which holds most of their happy memories. People who do not heal themselves through time become less susceptible to experiencing the time they have to live. Lightman shows his readers how individual’s lives can beget affected through time and how theire could be different realities through time.

In the chapter 20th May 1905, a man longs for his past memories more than his present, but realizes he cannot go back while looking at an old picture. The narrator says, “. . . his clothes from twenty years, the fencing blouse, the tweed pants now too close around the waist” (74). Lightman’s use of “his clothes from twenty years” shows the man in this story is mentally stuck in the past. He still hangs on to old clothes from many years ago. The man cannot mentally let go of the past because his feelings from twenty years are still embedded in him. Also, from looking at this picture this guy notices, “the tweed pants now too close around the waist” (74). From this quote, the reader can infer that this image is to contrast with his lack of progress. Now, time is seen as a bad thing because the man has gained weight. The man is probably wishing his body were slimmer like years ago. The reader infers that this guy is of an old age because usually older people will remember happy events. The man thinks back on his past because that was when he was the happiest. At this time in his life, he was not burdened with stress or any responsibility, but only worried about fencing. In this chapter, time is organized in a way that triggers nostalgia. The man’s nostalgia keeps him mentally/psychologically stuck in the past, but physically in the present. Time has moved too fast for him to fully come to peace with his past. If this individual wereas over the past, then he would have gotten rid of the tweed pants a long time ago, but the pants hold an enjoyable memory.

In another person’s life in this same chapter, a woman is unhappy with how her present turned out, so she routinely looks at a picture to mentally go back to her past. The narrator says, “A woman looks fondly at a [photo] of her son, young and smiling and bright. Imagines the happy letters back . . . In the morning, she looks at this photograph, writes adoring letters to a long-defunct address” (75). Lightman shows how this woman is purging her feelings toward her old representation of her son, but she does not send them . Every morning the woman wakes up to look at an old photo her son because mentally she is stuck in the past. She is ignoring that time has moved and that she must deal with how her son is presently, which is probably disrespectful. This moment is sad because it is impossible for a person to physically go back to a past moment.

Although in the previous chapter time was used to show how people wanted to mentally go back to their past, in chapter 9 June 1905 time is infinite, which gives people the chance to reminisce. In chapter 9 June 1905, Lightman's offers an example of what it would be like to live an indefinite life with both The Laters and The Nows. The Laters react to time differently because they are lazy with their life because they have an infinite amount of time. The narrator says, “The Laters reason that is no hurry to being their class at the university, to learn a second language, to read Voltaire or Newton . . . to fall in love. For all these things, there is an infinite span of time” (135). The Laters take time for granted because they know that death does not exist.“An infinite span of time” makes the Laters seem lazy because their ambition and perseverance is gone because they know the end result of life. A world where people are not in a rush to find love or go to school does not show the full effect of time. The point is that people never develop memories because they cannot react to them.

However, the people opposite of The Laters are The Nows, who instead take advantage of time. The narrator says, “The Nows note that with infinite lives, they can do all they can imagine,” which shows people using time in a meaningful way (136) . Lightman’s use of the words “They can do all they can imagine,” exhibits that The Nows are taking advantage of everything life has to offer them as if they have both infinite time and an infinite set of things they want to experience and learn. Compared to the Laters, the Nows are using ambition and perseverance to fulfill their desires. The author’s use of the words “can imagine” shows that not only is time infinite to the Nows, but also their imaginations are infinite. These sets of people are the ones that will treat life as a game because they have the power to do anything they want. The narrator says, “They will an infinite number of marriages,”(136). The author’s diction shows a person needs different kinds of partners in an infinite lifetime Love is treated as a feeling to not take seriously, but it is treated as an overused commodity. The result for the Laters and Nows because time is infinite, the harsh memories that time used to take away in the finite world, will continue to stay in this type of world.

Lightman forces his reader to read in chronological order, rather than story after story because he wants us to see how time affects human life and how people can mentally live in their past, while physically living in the present. In the chapters, time did not play the normal role of allowing a period of time to heal themselves from the past. 20 May 1905 shows a man who can not look of his school days, when life was good. These were the days for him when nothing of importance actually occurs: emotions, feelings, or responsibilities. Chapter 9 June 1905 shows the dream everyone would like to have but a life where time is infinite is not so perfect because there is no time to escape from emotional pain. A person who lives this life is forced to live with her pain because time does not offer consolation. From reading Einstein's Dreams, the reader can infer that is more important than we realize because it controls how we feel.