All Colleges Are Businesses

All Colleges Are Businesses

We cannot forget that this is true 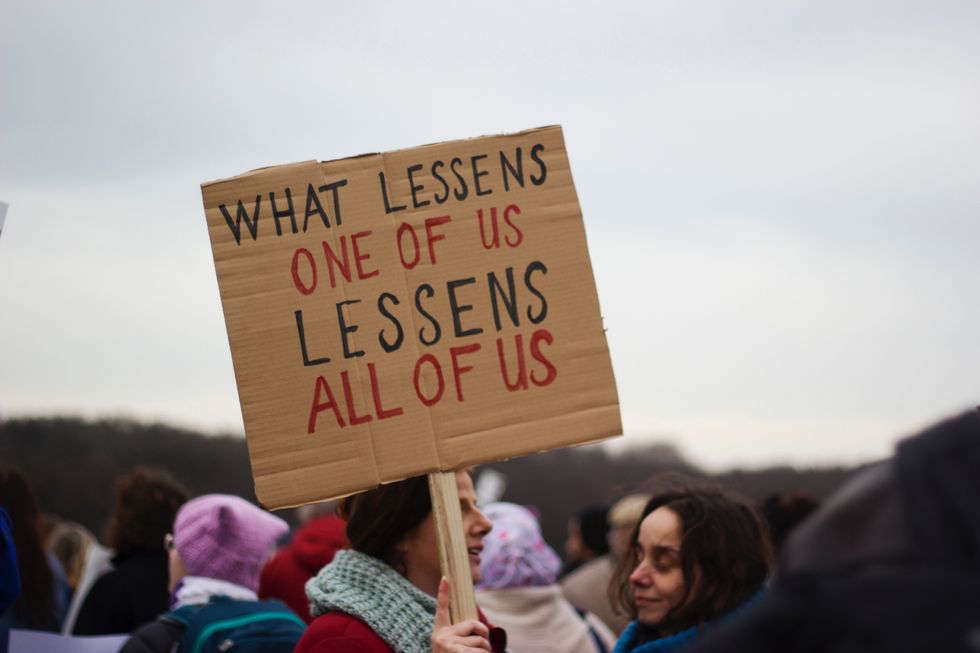 Don't get me wrong I love Clemson. I think this a great school for academics and well, of course, FOOTBALL. However, there are many things that Clemson does that make me question my decision about why I chose this school. I am involved in organizations that decipher complex issues around campus as I became more engrossed in my work I found myself becoming confused about Clemson University as a whole. Until recently someone shared the idea of looking at Clemson as a business and trying to look it at the issues around campus through that lens. Let me tell you by doing that my perspective changed a lot.

If we look at Clemson as a business you can see that the parents of the students, or whoever pays for their tuition whether that is themselves or someone else are the investors in Clemson. Just like any other business when things go wrong, which is inevitable, the business tries to cover up those flaws because that could impact the business as a whole. When something goes wrong at Clemson the first thing that is done is damage control. Here are some examples from the previous years that Clemson has controlled in a way that makes a student like me question why it was not such a big talked about topic on campus?

On September 10, 2018, the Muslim Student Association was selling donuts for a dollar on library bridge to raise money for an event. Though as they were selling the donuts someone took a picture of them and posted them to an account called " Focus On The End Time Ministries" on Facebook. The caption of this post and the original post is still on the account. The caption reads, "Clemson student: 'Continue to Pray for our generation, please. Clemson has Muslims set up on campus giving away free donuts trying to recruit for Allah.' (MSA = Muslim Student Association) This is happening on campuses across America". The university did nothing except having the Dean of some college issue an apology that was the bare minimum.

On August 26, many people were seen waving confederate flags near S.C. 93 in Clemson and around campus. After waving the flags for about three hours, the attention went to social media where people became angered at the situation. People posted the situation alongside their opinions as well. Clemson's Undergraduate Student Government formed the resolution letter below that marks the waving of the confederate flag as " a symbol of hatred, 7. racism, slavery, and white nationalism". Shortly after that, the Successionist Party of South Carolina took responsibility for the flag-waving and said in their statement that

"Your student Senate has passed a resolution as a response to a recent display of Confederate Battle Flags along public roadways in the Clemson area. This resolution included language referring to the Confederate Battle Flag as "a symbol of hatred, racism, slavery, and white nationalism". While we would hope that an institution of higher learning such as Clemson would have taught you that the War Between the States was far more nuanced than that, we take into account that you are still children commenting on subjects of which you have no foundational understanding".

They also went on to threaten the Student Government by saying "Your words could get people hurt, therefore I urge you to think before you speak."

However, again Clemson was quiet on this issue and hush hushed the whole predicament.

As you can see Clemson's history has incidents where the core values Clemson, honesty, integrity, and respect have not been shown. Though I love Clemson, I confidently say that there are bigger issues at Clemson that need to be addressed instead of brushed under the rug. I urge you to take more consideration of issues around your campus and understand the idea that to keep a business going colleges will do whatever they can to save their business from being defamed.