A Christmas Story You Won't Find In A Hallmark Card: Part 2

A Christmas Story You Won't Find In A Hallmark Card: Part 2 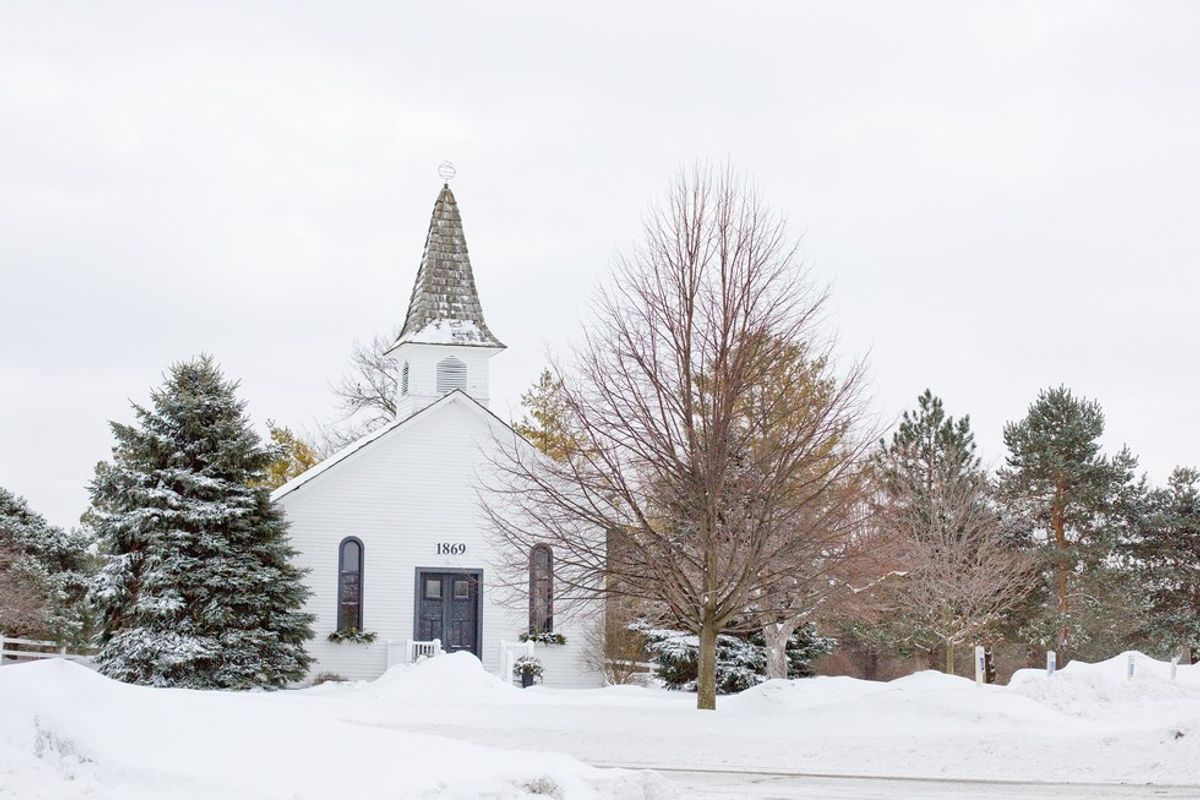 Whom angels greet with anthems sweet, while shepherds watch are keeping.

Assistant Pastor Shep Woods stood in confident reverence three rows behind Miriam. His suit was perfectly pressed, his tie straight, and his coal-black hair combed. Since it hadn’t been his turn to give the Christmas Eve message this year, he’d gotten the chance to just sit and listen for once.

Listen? No, worry was more like it. Shep could never clear his head enough to just listen to a message anymore. Every word seemed to remind him of more problems he needed to address. First the preschool director moved. First Baptist couldn’t stop offering preschool, not after the fuss the senior pastor had made about being “the hands and feet of Christ” to the community. As always, Shep took the problem upon himself and suggested they expand the duties of the children’s pastor. It’d worked well so far.

But then the toilets in the men’s bathroom overflowed and Shep was stuck with the second worldwide flood—without the rainbow in the clouds. After that the brand of grape juice the church always bought for communion was discontinued. How could they discontinue grape juice? It was ridiculous. Now Shep had to search for a new brand that tasted just the same as the last one so no one would complain. Besides that, there’d been five funerals in the past year. He was running out of volunteers to bring cheese trays.

The senior pastor said they should be excited because the church had added twenty new members in the past few months. They’d performed fifteen baptisms since August. God was doing great things for First Baptist. Shep’s ten-year-old daughter called it a Christmas miracle.

Shep wasn’t sure Christmas miracles belonged anywhere but in cheesy Hallmark movies. It was certainly hard to believe they happened in this church when there were funerals lunches, plumbing, and grape juice to worry about—not to mention being the “hands and feet of Christ.”

So bring him incense, gold, and myrrh, come peasant, king, to own him.

Zach Angel realized with annoyance that whatever hippie recorded this song had chosen to skip the first chorus and move on to the second verse. “Artistic license,” they called it. Zach hated when people changed Christmas carols. As if anything could make them less cliché than they already were.

Zach sat in the twelfth row with his hands folded in his lap. Graying hair clung like old snow around his bald spot. For some reason he’d chosen to wear that fading Christmas tie his son had given him twenty years ago. He couldn’t remember the last time this tie had been out of the closet. Even Beth looked surprised when Zach came downstairs.

Beth. Zach had sent her home ahead of him to get things ready for tomorrow. All the talk at Christmas of babies always upset her, anyway.

Not that there was much to “get ready”. Their daughter, Martha, would be bringing her family tomorrow afternoon, but they couldn’t stay long. They never could. It was a six hour drive away from their all-important jobs and friends, after all. Zach was one of the most powerful and successful businessmen in the country, but he was quickly realizing that that hadn’t kept his family together. It hadn’t fixed things when Martha moved away, or when John died in a car wreck at nineteen years old.

Zach was here tonight because he’d never been lonelier in his life. The millions of dollars he’d accumulated over the years couldn’t buy anything to fill that hole. As a child he’d been told there was something at church that could. But what had he come here for? More empty boxes like that ridiculous little wooden one on the stage? Beth always said that was the point. Zach didn’t understand what she meant.