Being A Christian Does Not Mean I Have To Be Religious

So many people get caught up in trying to work for their salvation through being religious that they miss out on the relationship aspect. 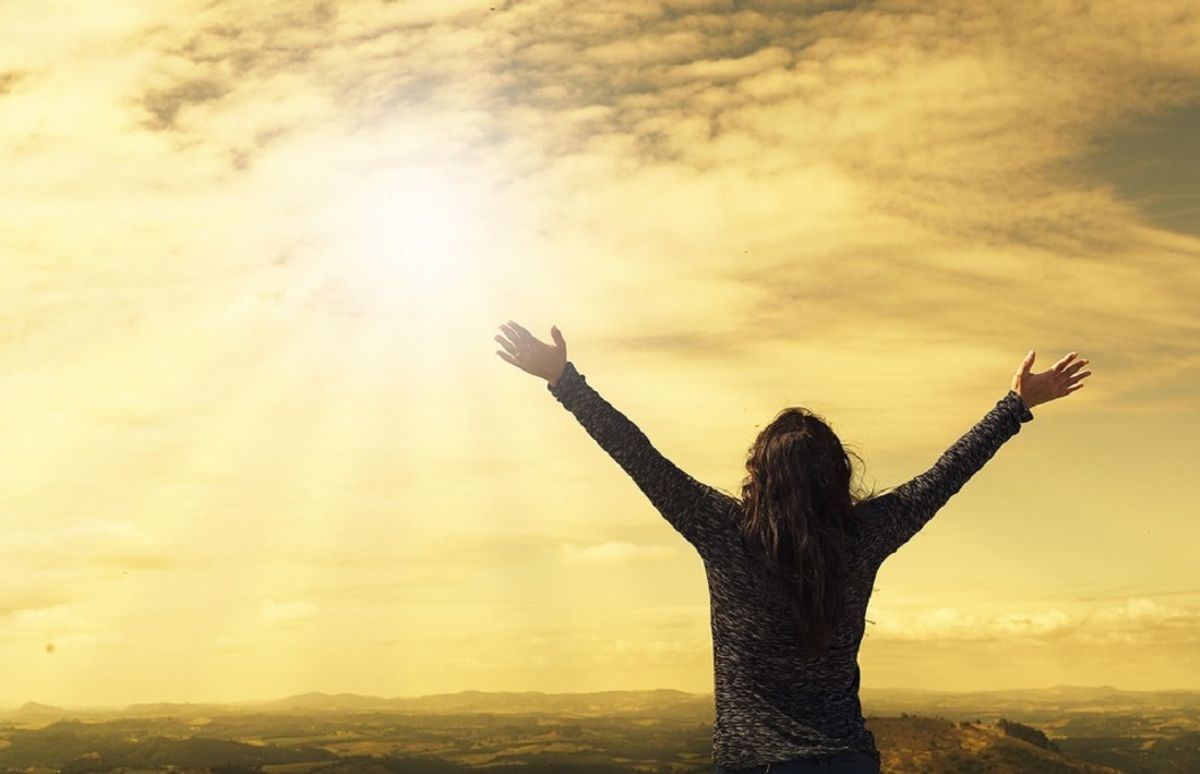 Just because you are a Christian does not mean that you have to be religious.

I think so many people get caught up in trying to work for their salvation through being religious that they miss out on the relationship aspect. They forget that it is "...by grace you have been saved through faith. And this is not your own doing; it is the gift of God" Ephesians 2:8.

Forgiveness for our sins doesn't come through our works, it comes through faith in Jesus the Christ, God's son.

As a Christian, we should be focused on getting to know God and His will for us. We should be developing that personal relationship with Him and allowing Him to work through us. But, it is so easy to fall into the thought process of doing it ourselves. We get caught up in the process of attempting to control everything.

We also get haughty because we don't think that our sins are as bad as our neighbors. We compare ourselves to others to justify ourselves. We keep living the way we are living. We forget that it doesn't matter what our sin is in regard to the fact that ALL sin separates us from God.

Sin is sin. Some sins have more consequences than others, but they are still sins.

The truth is that we are all sinners. We make the choice to sin. We give into temptation, then we justify our actions. But we are responsible none the less.

Being a Christian does not mean that I have to be religious, it just means that I have to have a relationship with my savior Jesus the Christ. Being religious typically means you are being self-righteous. Not always, as there are exceptions. But most of the time in this day and age, being considered religious is a negative because you come across as placing yourself above others (and most of the time that is what you are actually doing).

I feel like we have to be careful to not fall into the temptation of adopting a religious attitude towards other people or sins. We do, however, have to be loving and keep them accountable.

Personally, being a religious Christian seems more like the focus is on me. It's about how I am acting, my justifications, my attitude, my self-righteousness.

Being in a relationship with Christ means that I have to submit, recognize my sin, stop justifying, ask His forgiveness, and rely on Him. It means that I seek Him, ask Him to show me who He is, what He wants, and how to follow His plan.

Overall, being a Christian does not mean that you have to be religious.