Chase Your Dreams, And Don't Stop Chasing Them Until They're Caught
Odyssey

Chase Your Dreams, And Don't Stop Chasing Them Until They're Caught

We were created to do amazing, out of this world things. 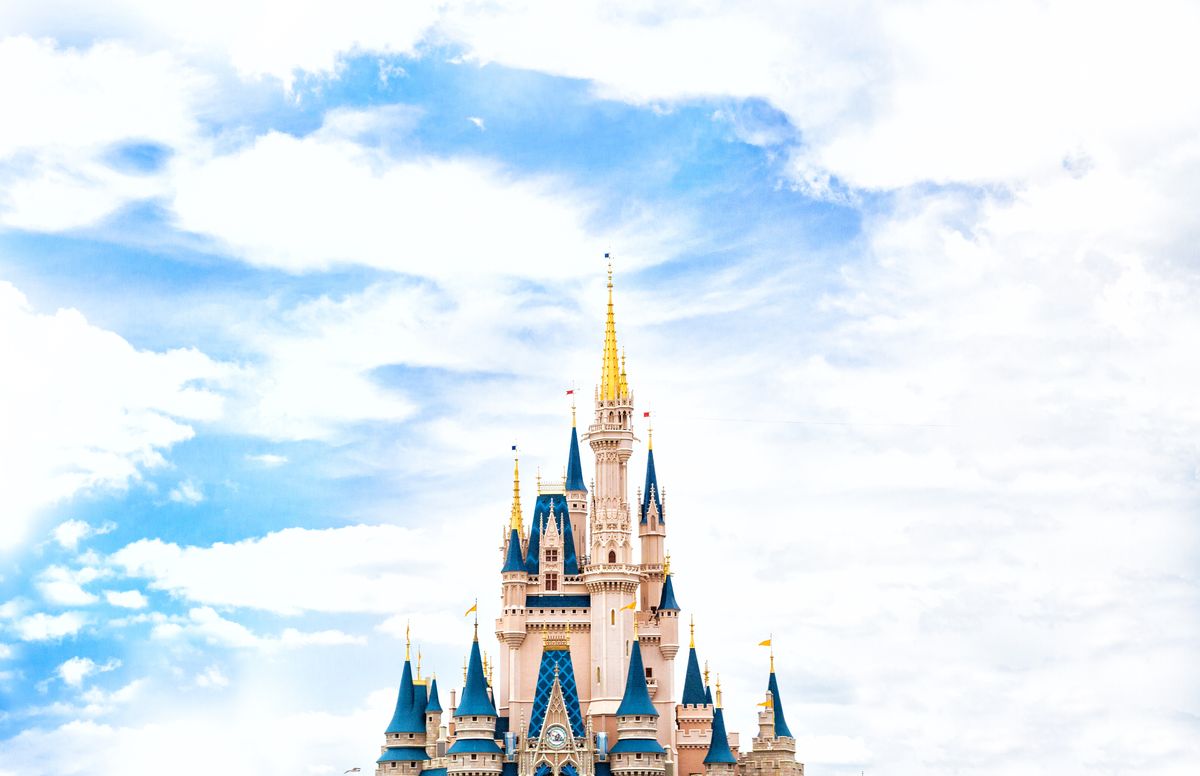 Two words you’ve heard a million times. Two words that make you fanaticize of your biggest dreams. Two words that have so much meaning but are left meaningless because of all the negativity in the world.

Chasing after a dream is something that we’ve been told to do our entire life, but the same people telling us to chase our dreams are telling us to “have a plan b.” I understand people are concerned with my failure and want to help guide me in the right direction, but honestly, I know my options, everyone who has a dream knows their options, it’s no one’s business if you fail a few times before reaching your dream (you’re going to fail, it’s inevitable).

Instead of telling you that you can’t do it, people should encourage you to keep trying. Don’t listen to the plan b option, don’t give up because it’s easier. Chasing dreams isn’t supposed to be easy.

Dreams are fading, but they shouldn’t be.

Chase your dreams, never let anyone tell you that your dreams are too big or too small because they’re not. If you don’t dream the things you want in life, you’ll never be satisfied.

Don’t live a mediocre life because your dream was someone else’s or wasn’t what you wanted it to be. You’re in control of your life and your dreams.

If people didn’t chase their dreams, nothing extraordinary would happen. We were created to do amazing, out of this world things. If someone settles for less, it’s their own fault.

Everyone has the same opportunities, the only difference is that some people are determined and can’t be knocked down, and others get knocked down and it’s hard to get back up. Encourage people. When someone is down, remind them of the end goal, of their dream.

In the midst of chaos, you can lose focus on your dream, it’s easy to forget about what’s really important. Recently I’ve been caught up in a “today mindset”, which is fine, taking things one day at a time is good, it’s less stressful, but a few days ago I was reminded of what’s important. Sometimes you need to get near rock bottom, struggle, and see where you started from to regain focus.

Work hard and never give up, and when you do fall down, get back up and keep going. The people who are the most successful have been through more downs than ups, but once they’ve gotten up to where they want to be, they’re living their dreams.

I’m a believer in chasing your dreams, be confident in yourself, believe in yourself, and love yourself, it’ll make chasing easier. Don’t stop until you’re where you want to be.

People will try and tell you that it’s not possible, that it won’t work or that you’re not smart enough, talented enough, or even that you’re not good enough. But you are. Anyone can do anything that they set their mind to. Don’t stop fighting until the battle is won.

The great Walt Disney believed in dreams, his dreams are still enjoyed by millions today. A dream is a wish your heart makes, but it’s your dream, your heart, and your life, so dream it and live it.