Charity And Good Causes Are Not Marketing Tools

Charity And Good Causes Are Not Marketing Tools

Either actually help or stop saying you do. 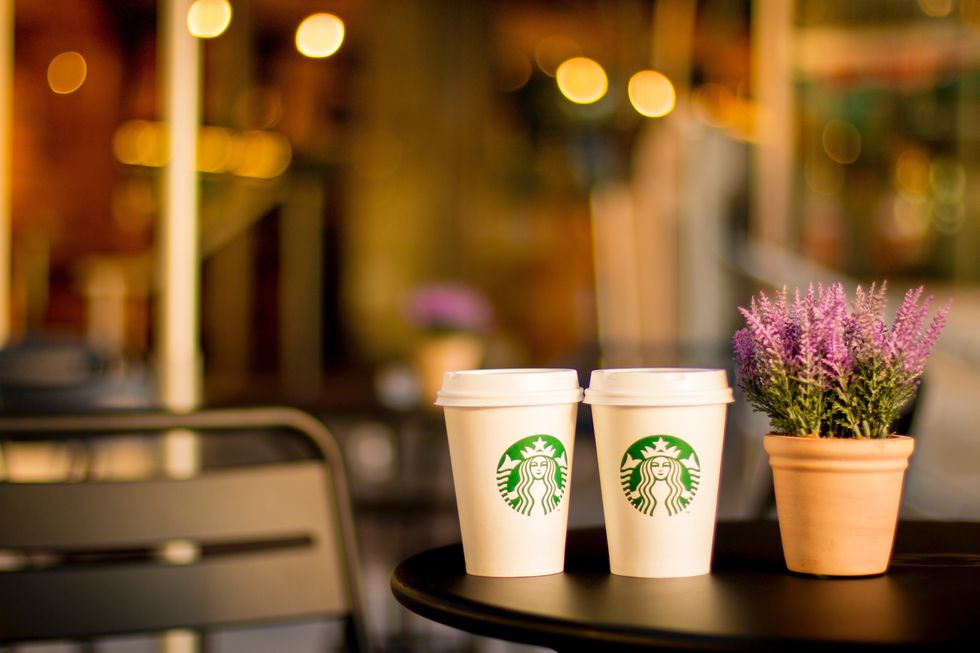 Photo by Adrianna Calvo from Pexels

Banning straws. Donation portions of profits to a charity. Selling items designed with a charitable cause in mind.

They are all actions companies large and small take, particularly around the holidays or whenever enough people decide a particular charitable cause or action is 'trendy'.

Take Starbucks, for example. The chain announced they would look into phasing out straws at all locations. They have begun to test cups made with more biodegradable materials.

While that's great in theory, those actions alone won't do much good, all things considered. Starbucks will still sell their drinks in millions of plastic cups, none of which can be recycled and none of which will break down any time soon.

Yet Starbucks is increasingly advertising itself as a company looking to be eco-friendly.

Take most of the fashion industry as another example. Every year brands will offer shirts or bags or water bottles or whatever else they can and design the objects with a specific charitable cause in mind.

Think tote bags that donate to homeless shelters, shirts with cute animals on them and shoes that send a pair to a needy child in Africa.

Again, a great idea in theory. But in actuality, how much are those purchases really helping the causes they supposedly support?

They probably aren't. At least, not nearly as much as the brand claims they do.

The proceeds donated off a purchase usually only come out of the profit the company will make on the good sold. If a shirt costs you 20 bucks, and the company makes 15 on it, that company will probably give maybe $5 of each purchase to the charitable cause.

Brands assume, and usually rightfully so, that more people will buy a good if they think they are helping a good cause. So, profit off a good can increase greatly when a charitable cause is slapped on to it.

That all means your purchase made in support of a good cause is probably going to benefit who you buy it from more than it will ever benefit a charity.

So, Starbucks is at best a little misleading about its status a an eco-friendly brand and many companies overstate their charitable works in their sales.

Call me crazy, but I don't think any brand should be able to capitalize on the suffering of others. If a shirt with animal print sells to begin with, there is no need to claim to donate large sums to the World Wildlife Fund if you really just want to sell more of the shirts.

Figure out another way to brand your merchandise.

Don't overstate how much you are actually reducing your waste just to latch on to a trendy action with good intentions.

In short, companies should stop using charity as nothing but a branding tool to increase their image and profits.

The obvious solution would be for the brands to donate more of their profits on certain items to charity if they claim they are raising money.

Or, for companies to be more upfront and honest about what their actions actually do in the bigger picture.

However, we as consumers do have power. We can choose to just donate our money to the cause directly instead of buying the tote bag that, let's be honest, we probably don't need or want anyway.

We can do our own research and be aware of how authentic and true companies' claims are about the benefits to causes they claim to support.

Companies may use charity as a branding tool, but that doesn't mean we have to make it an effective tool.