The Changing of Seasons and the Mind
Odyssey

The Changing of Seasons and the Mind

Just like how snowflakes are replaced with blossoming flowers, our brain also changes in accordance to the seasons 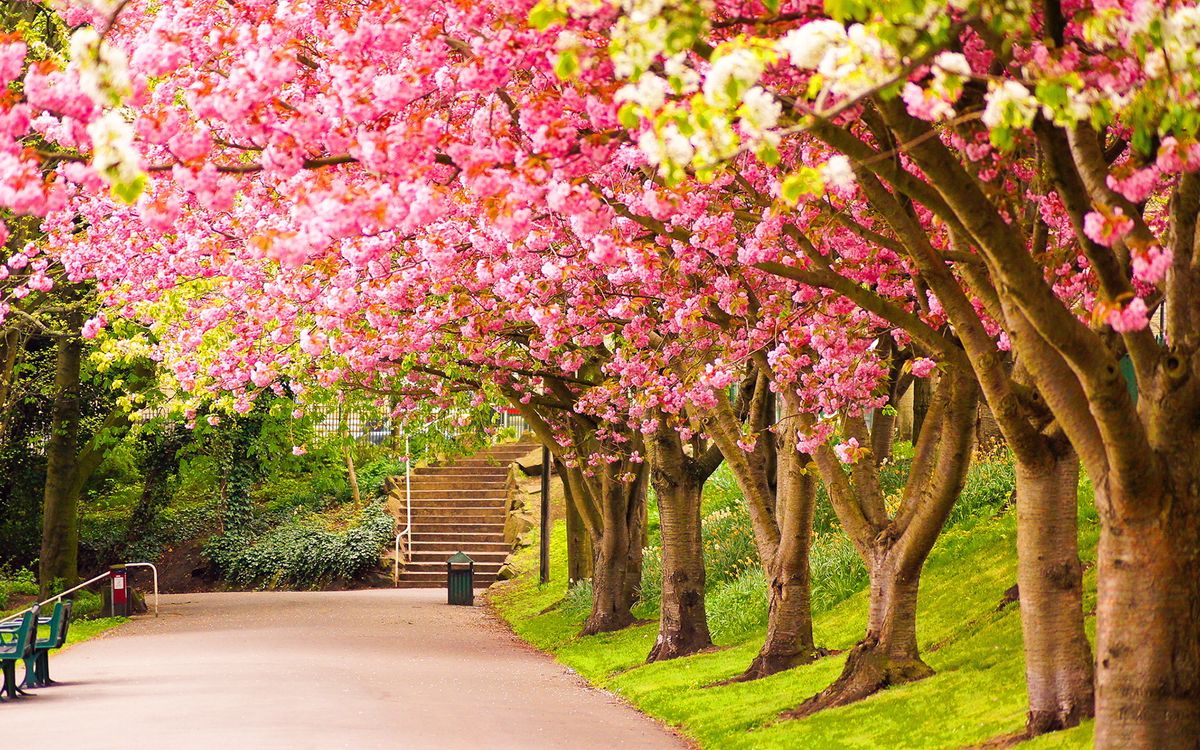 It always feels like a long winter when it comes to the east coast where snow storms will hit us in October and March and we can still not be surprised. After all that shoveling, weather planning, road frustration, and watching where you step, the first day of spring has finally made a lot of us more happy.

It’s definitely a good sign when your campus has just a little snow here and there, giving us a step forward to warmer days. Not only that, but the days have been getting longer. During wintertime, I would get out of a class at 5:20pm and just expect a dark and bleak walk to the dining hall. However, each time I get out of class, the skies become brighter and the colors turn warmer with spring very much here.

Aside from our wardrobe selection changing up during the seasons, our brain is changing too. Have you ever left class or work and been in a good mood because the sun is still up? It lets us know that the day is still young and there's a lot we can do. It also extends further into to color psychology where seeing reds, oranges, and yellows make us more aggressive and productive. But how have you felt when you've gotten out after a long day and you see the skies are a deep grey with no movement in the air? Aside from the dull colors, the closed off sunlight and lack of movement affects our mind to feel less motivated and more lazy. It's no wonder that we tend to gain the most weight during the winter and it goes all the way from us saying it's too cold to go to the gym and just not having that energy when looking at the dullness of the weather.

The changing of seasons actually changes our way of thinking. This in turn affects our day-to-day behavior, motivation, efficiency and actions. In fact, scientists from the Scientific American journal have presented research stating that the changing of seasons creates differences in our dopamine levels, one of the many chemicals responsible for your pleasure, motivation, and movement.

To test this, psychiatrist Daniel Eisenberg measured dopamine levels in the brains of 86 healthy people at different times of the year. The people who were scanned in the fall and winter had had an average dopamine signal that was 4.3 percent greater than those people who were scanned in the spring and summer. Those who received a higher percentage of dopamine-carrying neurons were generally more positive and efficient.

Eisenberg states that there is more research to be conducted that has a larger scope in ethnicity, sex, and age but if the pattern continues, it means en­vironmental cues that change seasonally. Because of this, dopamine levels seem to increase with more exposure to sunlight.

He continues to describe dopamine fluctuation and how it contributes to the winter sluggishness and summertime pep experienced by many people. During the spring, school teachers would sometimes take their students outside the classroom and around the fresh air to teach, something that is encouraged due to the brain activity that is increased during the spring. The sunlight and bright light causes energy levels to increase, sparking curiosity, retention, and communication. Individuals become more efficient and productive as well, with the sun fortifying our vitamin D levels and keeping us up and running.

So all in all - thank goodness for the spring. Its nice to finally get a break from the cold and I know that I would much rather stay in a warm bed than even try to get up; guess the stuff about productivity is true then. With the days getting longer and brighter, I’m sure the moods of people will elevate and we can start to enjoy the fresh air that’ll lead us into an exciting summer break!