Why "The Catcher In The Rye" Is As Timely As Ever

Why "The Catcher In The Rye" Is As Timely As Ever

2020 is making me want to go look for ducks in Central Park. 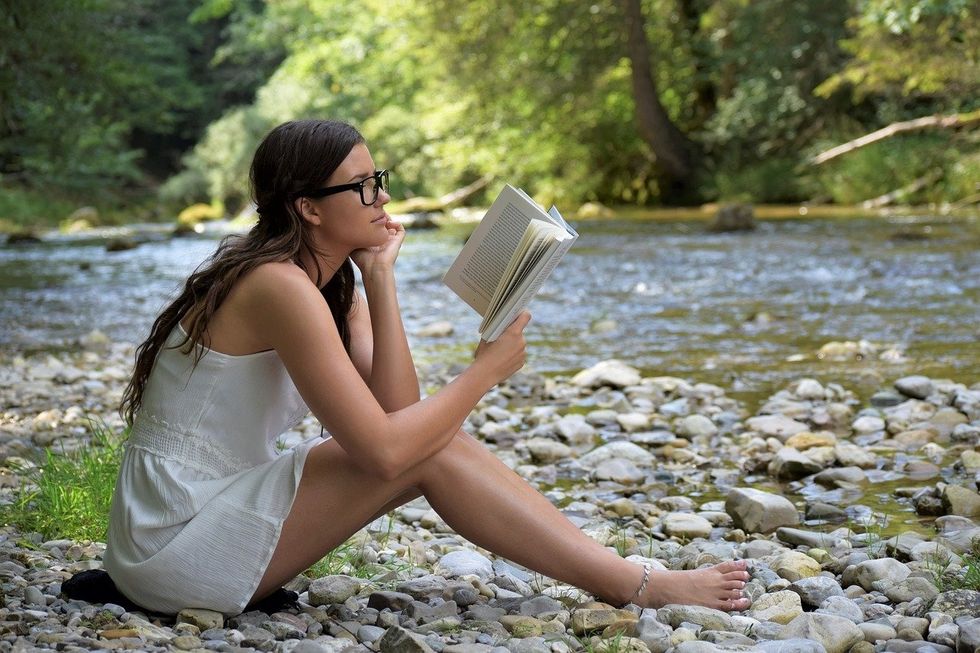 I own a lot of books. If you take a look at the bookshelves in my home, you'll see an eclectic assortment of volumes, ranging from a hodgepodge of Nancy Drew titles (artifacts from my impressionable years dreaming of being a super sleuth) to more serious nonfiction such as Michael Herr's Dispatches, and the unusual poetry of Lawrence Ferlinghetti and rock legend Jim Morrison.

But looking past my paperback edition of Jerry Seinfeld's SeinLanguage and not asking any questions about the numerous ghost story anthologies that occasionally pop up, a trained observer will quickly notice my interests lie mostly in the modern classics.

I collect classics as if they were going out of style, and weren't—you know—classics. It's my considered (and somewhat snobbish) opinion that modern classics are the best investment in one's library collection. Who knows, maybe someday I'll even get around to reading that Kafka edition that's gathering dust, or perhaps finish the Kerouac novel I put down six months ago and failed to pick up since.

However, despite my fickle personality and occasional inability to commit myself to finishing a work, there's one book I picked up several years ago and haven't seemed to put down since.

No, I don't mean I have continuously read the book for going on three years.

What I do mean is, this book left such a profound impact on me that it feels as though its presence in my mind has not left me since the day I finished reading it for the first time.

That book is J.D. Salinger's masterpiece, "The Catcher In The Rye".

Though it was published nearly 70 years ago, no other book has resonated with me as strongly as "Catcher" did. I fell in love with Holden Caulfield's angsty sensitivity and sharp wit. His antisocial sentiments and cynical nature made him an intriguing character that any hormonal teenager could understand. Characterization aside, what I think makes the book so great is how subjective it is, and how the reader can find their own personal meaning within the pages.

And if you're like me, that "personal meaning" can be no meaning at all.

You heard me right; the reason I find it so appealing is because the personal relevance I found in reading "Catcher" was that if you go around looking for meaning and purpose in your life, it only sends you further into meaninglessness.

Heavy stuff, isn't it? But that's just what reading this book made me realize. Holden Caulfield taught me that it's okay to be lost, lonely, and confused sometimes. It's okay, because the world is full of such things, just as much now as in 1951.

2020 has been a year full of misdirection. It's like everyone is trying to find their way with a broken compass, and it scares me sometimes. Yet it helps to think about the message I found in Salinger's writing; that sometimes there is no meaning or direction to be found, that to be indecisive in times of uncertainty is human. If someone has told you recently that they are not lost, they're lying.

And that's the most important thing: to own it, all of it; to claim your confusion and accept it as part of yourself, your journey.

Because—and this is another revelation I associate with "The Catcher In The Rye"—it is always easier to find yourself once you know who you are.

With those points being made, my advice is this: acquire a copy of "The Catcher In The Rye" in whatever way suits you and read it, if you haven't already. And if you have read it? Maybe now's the time to read it again, because in this time of unforeseen global crisis, a directionless teenage boy wandering around New York seems not only surprisingly relevant today, but also oddly relatable. Aren't we all just wandering around New York, metaphorically if not physically?

Embrace the misdirection of this time, take it as an opportunity to find yourself, and perhaps use this time to acquaint yourself with a foul-mouthed, mal-adjusted boy named Holden Caulfield.

But alas, it's time for me to go. My annotated, yellowing paperback edition of "Catcher" is calling my name.