If The Cast Of 'Friends' Were On Social Media Today, These Would Be Their Usernames
Odyssey

If The Cast Of 'Friends' Were On Social Media Today, These Would Be Their Usernames 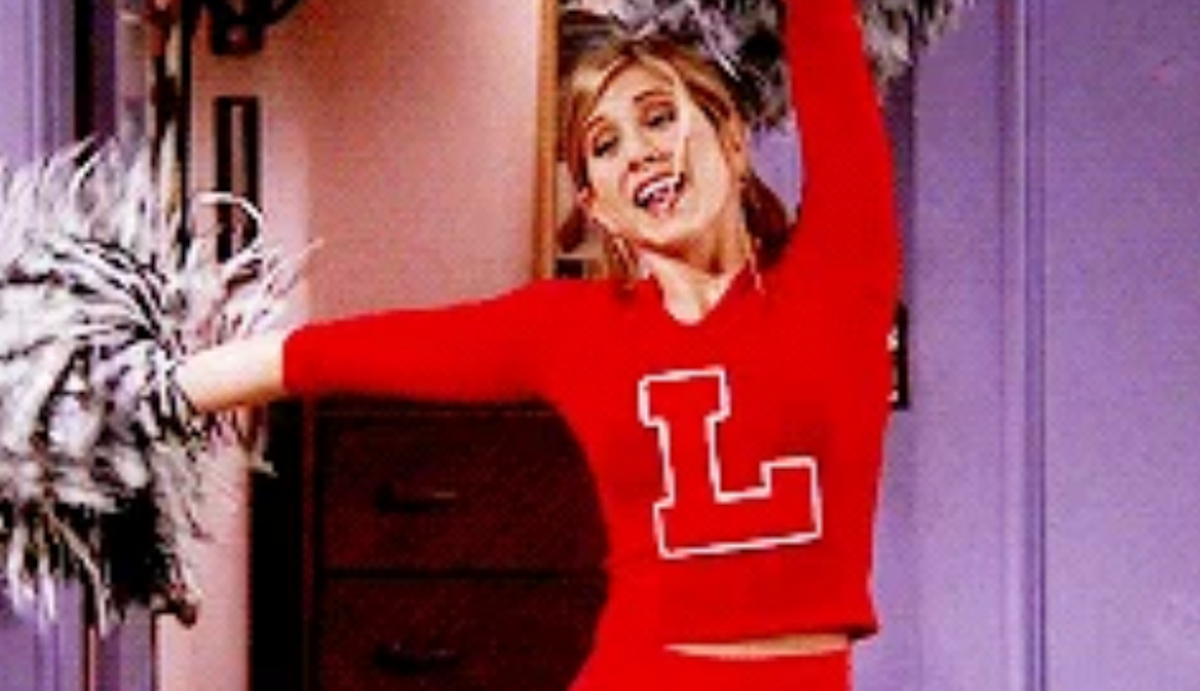 These days it seems like everyone is begging for a Friends reunion to happen, and I don't blame them. It's hard not to wonder what the gang would be up to now. While I don't think it's likely that we'll ever get to revisit our old friends from Central Perk, I think I can say one thing for certain: they would be all over social media. Rachel would have tons of Instagram followers, Ross would get into all of the debates in the Facebook comments section, and can you imagine what kind of Pinterest boards Monica would have?

She would probably have been more likely to use this during her waitressing days, but it rhymes, it sounds clever, and if she were to use it today, it would be a nice callback to where she started out.

It's simple, straightforward, and the title of chef gives a sense of power and control, which we know Monica was all about.

Since she couldn't make this her legal name, you know she would take the opportunity to use it on social media. She would probably have a lot of "interesting" followers.

Joey is the ultimate bro, so this would be the perfect name for him. #HowYouDoin?

Chandler's quick wit would probably earn him a decent following on Twitter, but he doesn't seem like the type to come up with a clever handle.

Ross would definitely take advantage of the opportunity to revive his old (self-given) nickname. Alternatively, he could go the paleontology route and pick something like @TyrannosaurusRoss.

Since people already think that's what his name is, and he would probably also use it to advertise for Central Perk anyway, this would be a perfect username for Gunther. @IloveRachel would be too obvious.

Caitlin Marie Grimes
University of South Florida
11744
Beyond The States