It's Time To Cancel "Cancel Culture"

It's Time To Cancel "Cancel Culture"

"Cancel Culture" is not the solution. 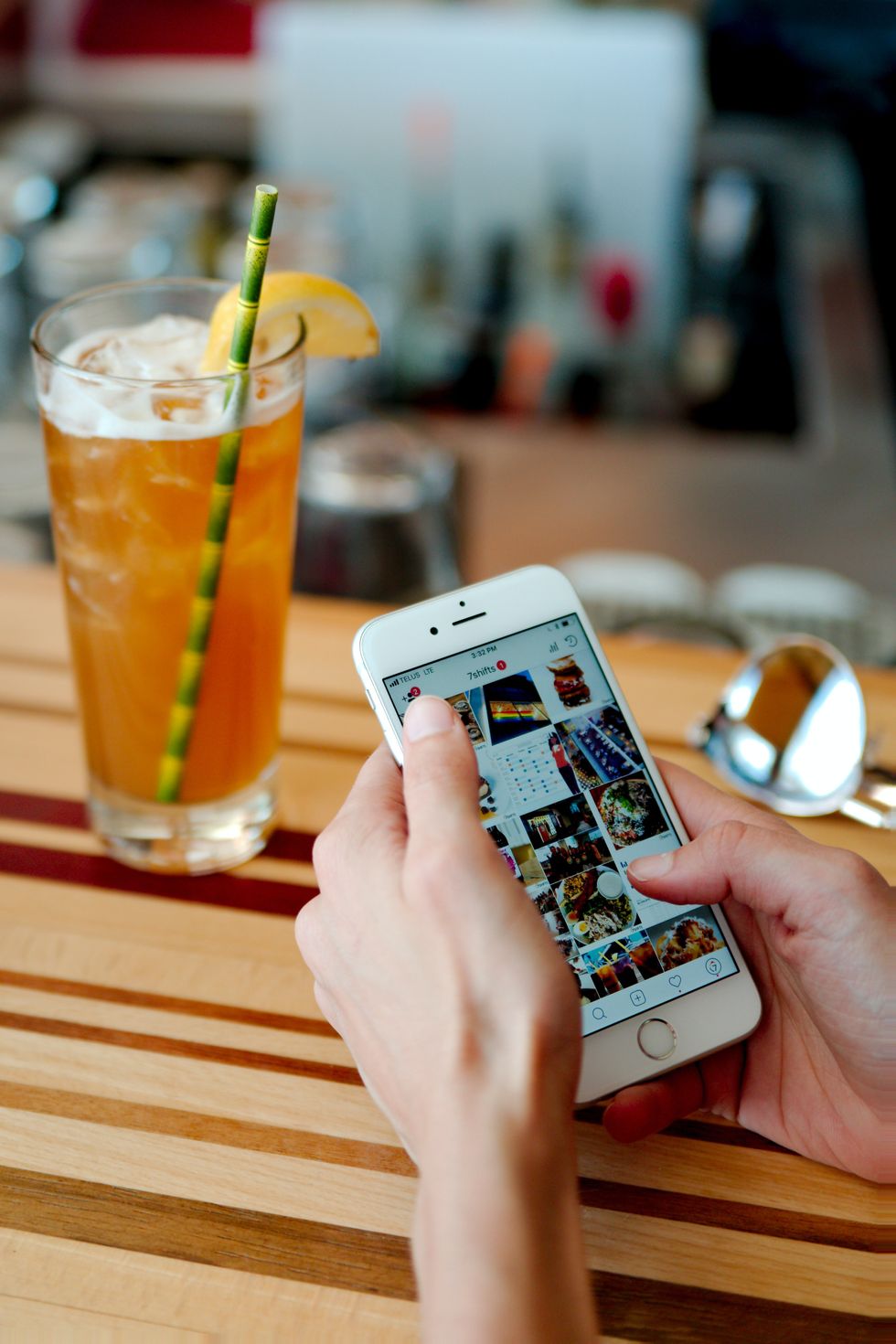 Photo by 7shifts on Unsplash

To start this off, I want to state that I wholeheartedly believe that certain people, businesses, brands, etc., should be canceled. There is a reason why "cancel culture" exists in today's society, and this article does not pertain to all situations. I also recognize that I have the privilege to speak on this topic and that everyone is entitled to their own opinions. This being said, "canceling" every person who has made a mistake in their past is toxic and backwards behavior.

No two people are born into the same life. People do not control who they were raised by or the environment they grew up in. This is not an excuse for ignorant or bigoted behavior, but rather, a fact that many seem to glaze during in the discussion of cancel culture. Although no one is able to control the life they were born into, we are able to formulate our own opinions and beliefs.

I would also like to remind readers that throughout history, until very recent years, it was socially acceptable to make problematic comments and jokes. Again, this doesn't justify ignorant behavior by any means, but it is a fact. Prominent figures in our society were able to use controversy to increase their social statuses all the time.

Celebrities and social media influencers have gotten away with passing racism off as "comedy." Others use cultural appropriation as trends. One of the most infamous example of this is the Kardashian-Jenner clan, who have been accused of appropriating hairstyles, cultural garments, accessories, etc.

This is due to the fact that society is inherently racist. This is why we have to make it a priority to be anti-racist. It is not enough to "not be racist" anymore. 2020 has brought new cultures, norms, and standards to the table.

Cancel culture exists because in 2020, many teenagers have grown up in a society where progressive views are appreciated and celebrated. This is not the case for all. Some will "cancel" anyone who has a different opinion. We need to allow people the opportunity to learn from their mistakes and better people on their own. People who are educated about social justice issues will continue to educate themselves, but those who do not have the resources readily available to them, typically will not. It is our social and ethical responsibility to help those who want to change.

This is not to say that everyone who has a history of ignorance and bigotry should get off scot-free. Those who have been problematic in the past need to take accountability for their actions, educate themselves on the reasons how and why they have hurt people, and change for the future. People will continue to make mistakes. This is new to a lot of people. We need to allow them to have the time to learn. Change doesn't happen instantly. People that were raised to be ignorant are going to need a while to reverse their values and ideals.

If we don't do this, nothing will ever change.

Everyone has a past. You can dig up "receipts" for any of your favorite celebrities that make them look awful. This being said, we are personally responsible for creating a more ethical society than our parents.

We can't control the thoughts and actions of others - we only control our own.

It's up to you who you support and how. People make mistakes. Human beings have emotions and sometimes, we act on them instead of rationalizing actions. People do, however, control their actions moving forward.

Many people have realized the harm their actions have caused and are actively trying to change. I do not speak for everyone with a problematic past, but I do believe that many people understand their previous toxic actions and are trying to learn and grow from them. Instead of "cancelling" people, we should be trying to educate and support each other. In 2020, our world is already so incredibly divided. We could all use a little more love, and a little less bigotry.