Can You Be Addicted to the Internet?

Can You Be Addicted to the Internet?

We know about drug and alcohol addictions. Ever heard of internet addiction? 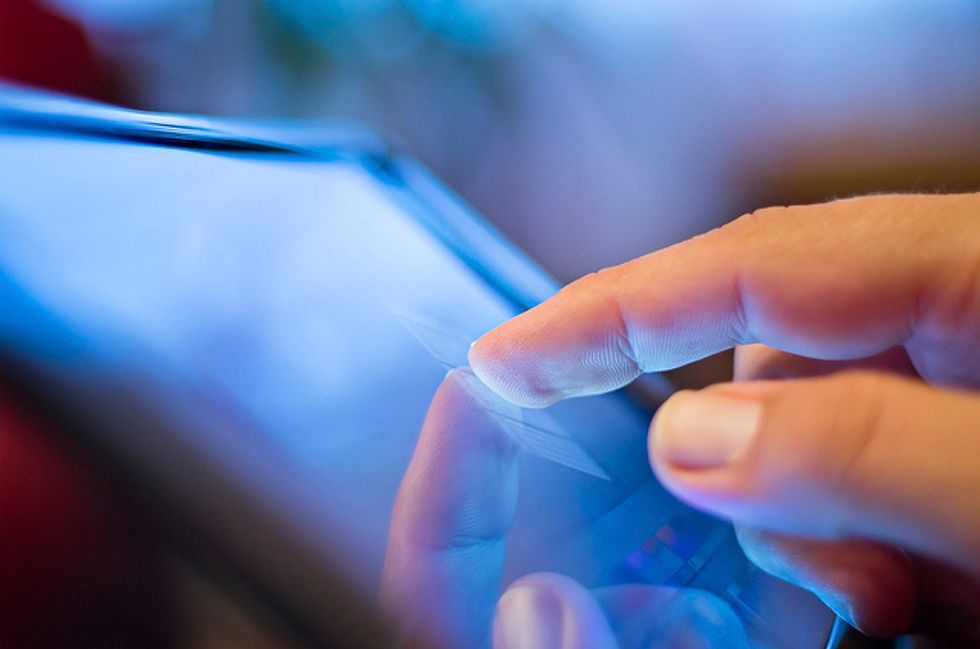 Addiction is a condition that consumes one's free will and dictates their life. The media has depicted addiction as weakness, as failure. As a result it's often associated with taboo substances, i.e.,alcohol and drugs.

But what if addiction laid beyond those?

Little do people know, addiction might manifest in the accepted, even promoted entities surrounding us. The Internet Addiction Disorder is a controversial diagnosis heavily debated. Out of many symptoms that pertain to pathological networking, the mental and social effects of IAD (Internet Attention Disorder) are the hardest to decipher. Despite our reliance on screens and their abilities, people refuse to even consider addiction being within the realm of possibility in their relationship to screen culture. User heavy reliance on these networks has piqued concerns around user health. These apprehensions suggest a newfound disorder, internet addiction.

In 2010, a study was conducted in China. Adolescents of ages ranging from thirteen to eighteen years old's relationship to the internet was observed and analyzed to draw conclusions about effects on mental health. Through seven criteria for IAD and through the Zung Depression and Anxiety scales, subjects were analyzed. These were, withdrawal, tolerance, preoccupation, frequency, focus, socialization, and self neglect.

During the study, an important concept acknowledged was comorbidity: the coexistence of two mental disorders. This means that neither disorder can be treated independently of the other, discrediting results.

Some psychologists believe that IAD is a product of one of more infliction, or psychotic traits such as: neuroticism, psychoticism, or impulsivity.

Mental health is a combination of a variety of factors. The internet is not solely responsible for the cognitive well being of an individual, therefore a diagnosis of IAD could encompass an underlying precedent illness, making it hard for a diagnosis to be completely credible.

And us being unique individuals, internet usage is healthy in different doses for different people. The classification of an internet addiction is perhaps, impossible to truly define.

Due to the ambiguous line we walk, here are a few questions to ask yourself in an attempt to reflect on the impact the internet has on your life. How have your relationships with the people in your life changed? Can relationships be as meaningful offline as they are online? Do people's relationships (on and offline) add to interpersonal functionality? Do you feel better or worse after using the internet? Why are you on the internet?

The internet is here to stay, whether people like it or not. It is now cemented into our lives. It's impossible to directly identify specific effects. The coined term IAD shocked me, given the ambiguity of the existence of the addiction itself.

As Nancy Coulier says, "The only difference between digital addiction and other addictions is that this {internet} is condoned behavior". I agree to some extent, but I'm left with one painfully obvious thought. Although we are reliant on the internet it's only because we have to be. Erasing the internet completely from someone's life causes more isolation than the internet causes. In the world today, the internet is a necessary medium for everyday life. The absence of that instant connection to society and other individuals isn't withdrawal from an addiction, rather a disadvantage.

The internet is an addiction, yes, but a necessary one to adapt to our world's ever changing innovations. It's up to us to keep it in check. To each their own.

Hooked On Our Smartphones 2017.

Challenges in Internet Addiction Disorder: Is a Diagnosis Feasible or Not? 2016.