I Went Camping On A Farm For Memorial Day, And Here's What Happened
Odyssey

I Went Camping On A Farm For Memorial Day, And Here's What Happened

FYI: Make sure the farm doesn't have a turkey. 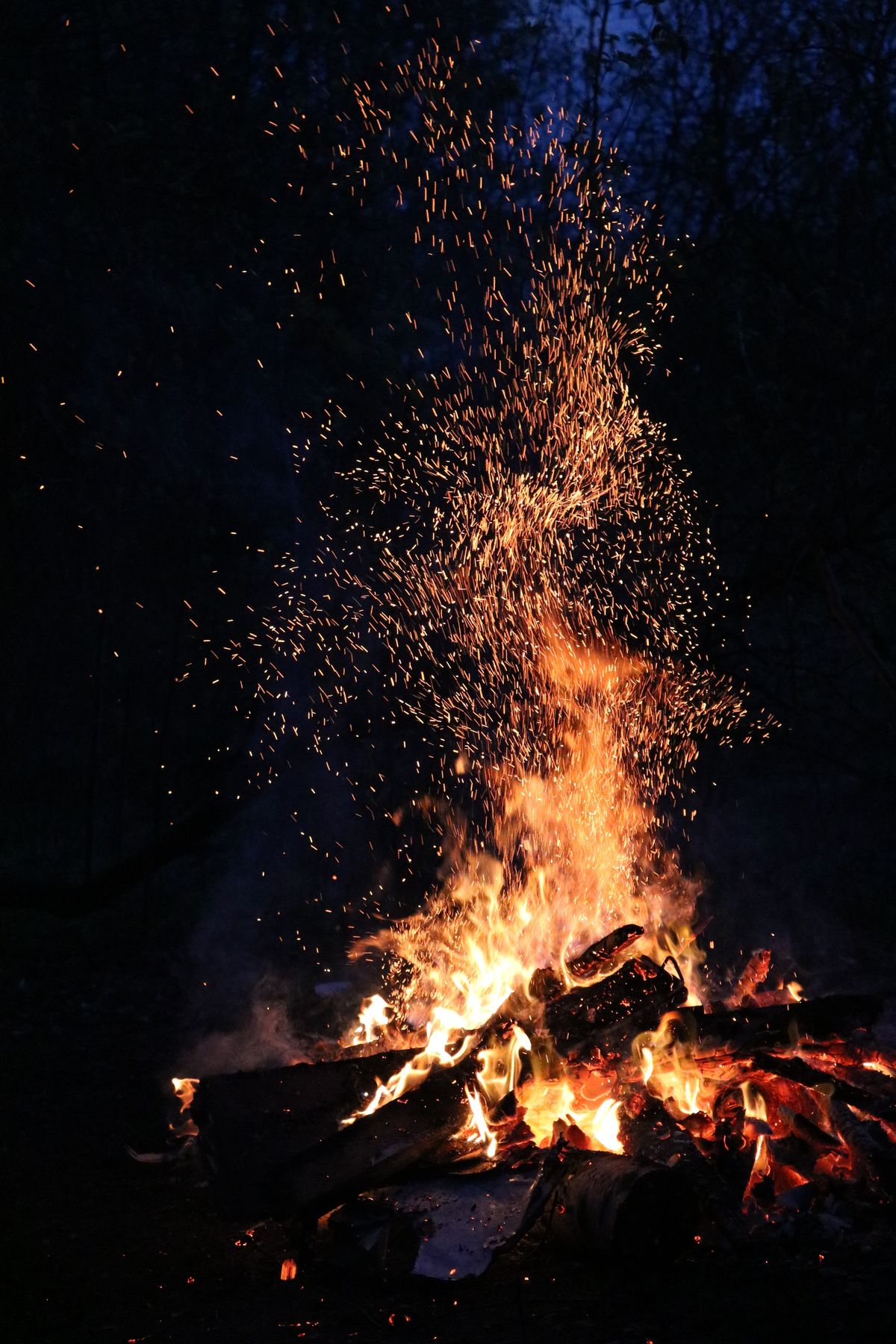 People typically go to the beach or barbecue for Memorial Day weekend, and I, for the most part, fall into the barbecue category. This year, however, I wanted it to be different and so did my best friend. We kept going back-and-forth with ideas on what to do when we finally came to the conclusion that we should go camping. We found a small farm about an hour from our houses and booked it two days in advance, since it was an "in the moment" kind of decision. Luckily, we were able to go, and let's just say that it was a blast but also interesting.

We both didn't have camping experience. I went to Hershey Park one year for a weekend "camping trip", but I didn't, and still don't, consider that camping. In short, if there is a pool, gift shop, and health center within a 2-minute walking distance, I don't really think that's true camping. Anyway, we drove and got to see all different farms around us. Everywhere we looked, we saw another farm. It was cute, quaint, and different from our usual environment. When we pulled up to our farm, we saw how small it was compared to the pictures online. We expected acres of land, but it was more of a "find a free spot and pitch a tent" kind of place. I didn't mind, and my friend didn't mind either, so that was a plus.

We met the woman who owned the farm, and she then gave us a tour, along with explaining guidelines. She showed us goats, chickens, a miniature horse, some ducks, and then a turkey. Not just any turkey; no, this guy was pompous, arrogant, and truculent. Apparently, he's super protective over the chickens, so if someone irks them, he'll attack whoever is at fault. This freaked both of us out, and the woman said that during the night, the chickens and turkey will perch themselves around the bathroom door and railings (of the entrance to the bathrooms). So if we had to pee at three in the morning, we had to somehow not wake them up or bother them. We didn't think it would be too big of a deal, but when three in the morning came around, it meant something, but I'll get to that in a bit.

Next was our tent. We were both dreading this part. After we laid out all the parts and directions, we gave it a go, and I have to admit, we set it up within ten minutes. We were so proud of our accomplishment, and it WAS an accomplishment. That tent looked like a million bucks! (Not really, but as you can tell, the pride is still within me.) To celebrate, we drove to a local eatery for dinner. When we got there, the place was barren. I mean, no one was there except for the manager (I guess), my friend, and I. There was no music playing, no sound, nothing. The food rocked, but we kept laughing at how awkward it was in there.

We then got ice cream and stopped by a cemetery, because why not? After reading the dates off of the graves, we noticed how many of them were either born in the 1800s, died during the Great Depression, or both. This was saddening but intriguing at the same time, and it gave us conversations about deeper topics, which is always enjoyable yet somber.

We got back to the farm, decided to watch a movie, and tried falling asleep. The key word in that sentence is "tried." It was so humid and sticky that there was no way to get comfortable. After the movie and playing more random question games, we had to pee. I went first, and as I approached the barn, the turkey and three chickens were sitting on the railing towards the bathroom. They were like gargoyles. I managed to get through without waking them, thankfully, but I was terrified of possibly being chased by a crazy turkey. Once I got back, my friend went and she survived as well. I looked at the clock: it was three in the morning. We grumbled about our lack of rest and then heard a rooster starting to crow and squawk. "Greeeaaattt," we thought, but soon after, rain started falling. The entire atmosphere cooled down, and the roosters finally shut up. I don't know how much sleep my friend got, but I slept from 3 to 5 a.m.

The rain continued into the morning, so deconstructing our tent and packing up was done in the midst of a torrential downpour. We were soaked and had to change, but guess what? The turkey and chickens were actually in front of the bathroom door. There was no way in, so we had to somehow change in my friend's truck (which is pretty cramped if you've never done it before). We went to breakfast afterwards and ended up watching another movie in the truck while the rain poured down around us.

While my descriptions may hint at aggravation, the trip was fun! I'm so grateful that I was able to experience it with my best friend, and she had an amazing time too. Even though there were a few weird instances, I'll never forget this Memorial Day. It definitely bears unforgettable memories.