Why All The Buzz About the Bees
Odyssey
CurrentlySwoonLifestyleHealth & WellnessStudent LifeContent InspirationEntertainmentPolitics and ActivismSportsAdulting
About usAdvertiseTermsPrivacyDMCAContact us
® 2023 ODYSSEY
Welcome back
Sign in to comment to your favorite stories, participate in your community and interact with your friends
or
LOG IN WITH FACEBOOK
No account? Create one
Start writing a post
Politics and Activism

Why All The Buzz About the Bees

And why it's an issue that is all of our beeswax 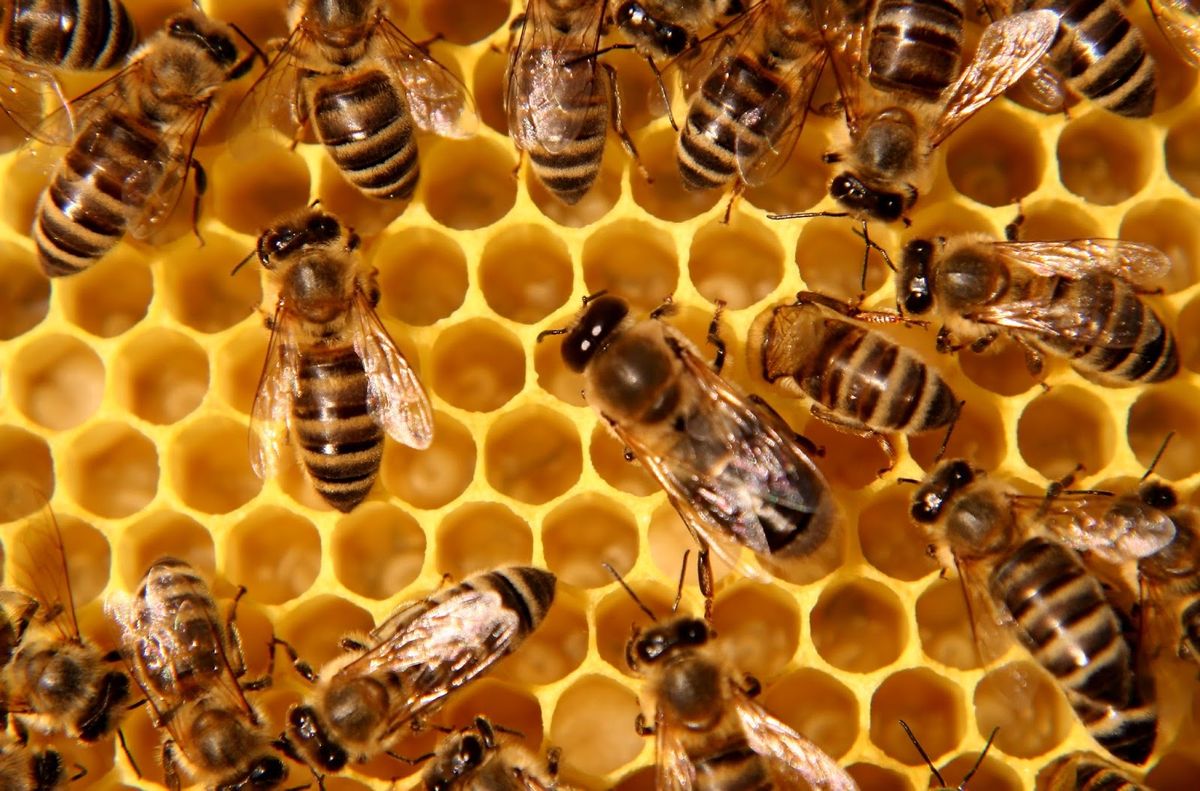 In an election year such as this, climate change, as well as the impact of humans on the environment, is always a topic of discussion. Just a few weeks ago during a debate between the Democratic candidates Sanders and Clinton, a question regarding the candidates’ views on fracking received enormous amounts of attention. Programs like the Go Green Initiative are working towards halting the harmful emissions of greenhouse gases into the atmosphere, and the new construction projects like the NBA stadium being built in Sacramento, California, are becoming increasingly focused on sustainability. Tesla and other car companies made the news this year when they announced their plans to focus on creating cars that were both environmentally friendly and affordable. There is ongoing discourse in many communities about issues like dwindling natural resources, deforestation, problematic landfills, developing new forms of energy, and especially global warming—but there is a major problem facing the environment and our society that is too often missing from these important discussion topics: the bee situation.

In February, the United Nations published a report that contained frightening

statistics about bees and other invertebrate pollinators. According to the report, 2 out of every 5 of these species appear to be en route to extinction in the future. This population decrease has been most dramatic in North America and Europe for Honey Bees, but other species like butterflies and bumblebees are also affected. These statistics may be tempting to brush off, as many people are not fans of bees or insects in general, but if this trend increases,there will be significant consequences for everyone around the world.

Last week, Buzzfeed published an article entitled13 Ways You Depend on Bees Every Single Day, which outlined the foods and materials we use that require bee products in order to be made. Say goodbye to products that use beeswax as well as your favorite foods including avocados, apples, berries, tangerines, and more, all which require pollinators like bees. Bees are necessary for the pollination of

70 of the around 100 crop species that feed 90% of the world. In the U.S., around a third of the foods we consume relies in some way on honeybees alone, whose population has dropped by half from 5 million in the 1940s to 2.5 million today. The bees are in real trouble--and so are we.

Though there has been some news coverage, it is vital that the bee problem be covered more by mainstream media, so the attention of the general public can be gained and action can be subsequently taken. The good news is that this is beginning to happen, and major companies like Honey Nut Cheerios, Burt’s Bee’s, and more have begun campaigns focused on raising awareness and "bringing back the bees."

Although this is a good start, more people need to get involved and stand behind movements that will help bring this decline to a halt. Contributing factors to the mass disappearance of bees include decreasing amounts of wildflower fields, climate change, and pesticide use in agriculture, all of which are problems that have other negative impacts as well. States need to take action, as Maryland is attempting, to eliminate harmful pesticides like neonicotiniods that are believed to pose major threats to the bee population. Individuals can help by taking part in initiatives focused on helping save the bees, planting wildflowers, raising awareness, and supporting legislation that could have a positive impact in reversing the population decline of pollinators. It's time that we all work to #BringBackTheBees, before it's too late.

Nicole Marie Nigro
Individual Creator
8396
c1.staticflickr.com
Where to start...... Let me start with the cliche that life throws us curveballs and what we do with it is what counts.