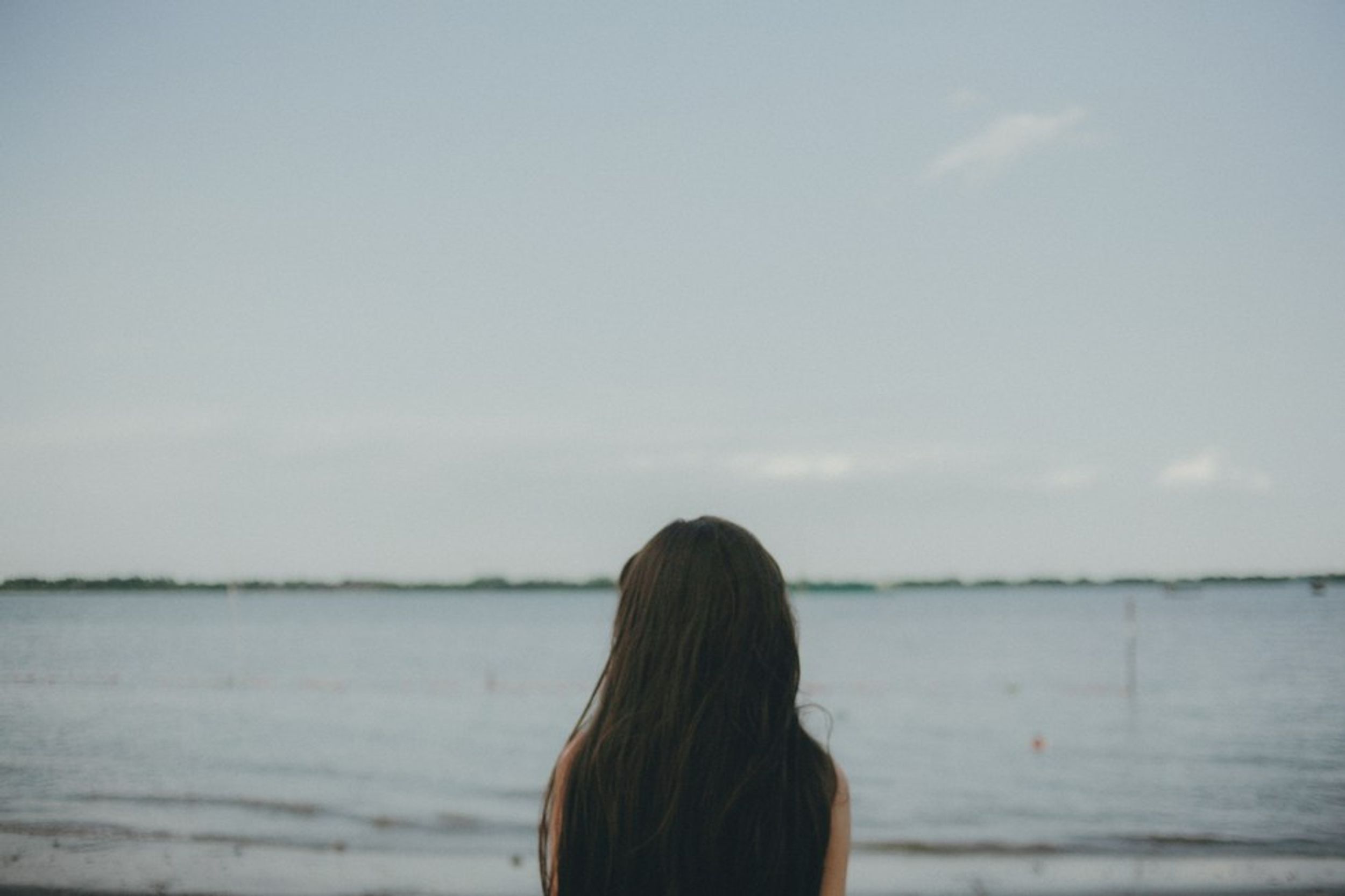 Bridges: Part 3 of 5 — an original series by Charles Ellsworth Bergamo

They thrashed about the pool, and cried, their hands straining to reach each other. But they were torn apart.

When all had stopped, they sat, opposite each other in the pool. Coal dark eyes. Skulls with grimaces of sorrow. What harvest is it that we reap? Do not anticipate for disappointment may await one on the other side. Life with all its chains bears heavy on the legs as one trods from moment to moment. Emptiness and boredom a commitment not really meant nor time wisely spent. Words that echo but to only bounce back. A Sunday of idleness, what a mess.

What words of iron can be spoke.

A plunge through space, tumble and roll.

What end lies in black holes ruled by quarks and forces unkind?

Only years of wondering.

She did not know what to do. Which way to turn, which way to go. Something drove her to him. A gravity of attraction. But could there ever be emotional satisfaction?

He pinned her loss and stared across the crevice. Constantly he thought of ways to cross the abyss. A running start perhaps? A simple jump? Some complex mechanical solution from the available elements? How?! How?! How?!

No answer entered his wandering brain cells. He wavered and wandered. Paced back and forth and stared.

She seemed so strong. Preoccupied, occupied, constantly in motion. To stop on occasion, did she possess the power of persuasion, persuasion of herself?

That love would grasp.

What a man could not clasp.

If only the world fell apart, slowly. Purified moments of reckless thought. A descent into troubled waters. Turmoil swirls, pressure pulses against the thin epidermis. Nerves are short and tight. There is no release.

It falls into an internal storage bin. There to gather and gain strength, to fester. One day it shall open and explode, with uncontrollable fury, upon a weakened body and mind. Then life shall collapse, from either self-imposed deed or the rules of medical science.

Hope lies only in finding a release. A body to clutch in fear, a body to wane hope and love from. Time passes without a sign, without a potential release springing out. A thought passed through his mind never to be remembered. He tried hard to think to it – but to no avail.

Where had it gone? It was a million dollar thought. Would someone else grasp it? Take his idea and convert it into a financial bonanza? If only he could remember. He closed his eyes to concentrate. Lids closed tight with all his might. End result – headache.

She thought of stone figurines smashed into infinitesimal atoms. Their dust dissolves into the space between her toes. Crushed underfoot. Crushed under boot. Rain streaked black top, from mirror like to dull.

Caitlyn Morral
St Bonaventure University
2449
Wordpress
Odyssey recognizes that mental well-being is a huge component of physical wellness. Our mission this month is to bring about awareness & normality to conversations around mental health from our community. Let's recognize the common symptoms and encourage the help needed without judgement or prejudice. Life's a tough journey, we are here for you and want to hear from you.