I'm Getting A Breast Reduction At 19 Years Old

I'm Getting A Breast Reduction At 19 Years Old

The decision to get a breast reduction wasn't something that was forced upon me by anyone, and in fact, it was the opposite. 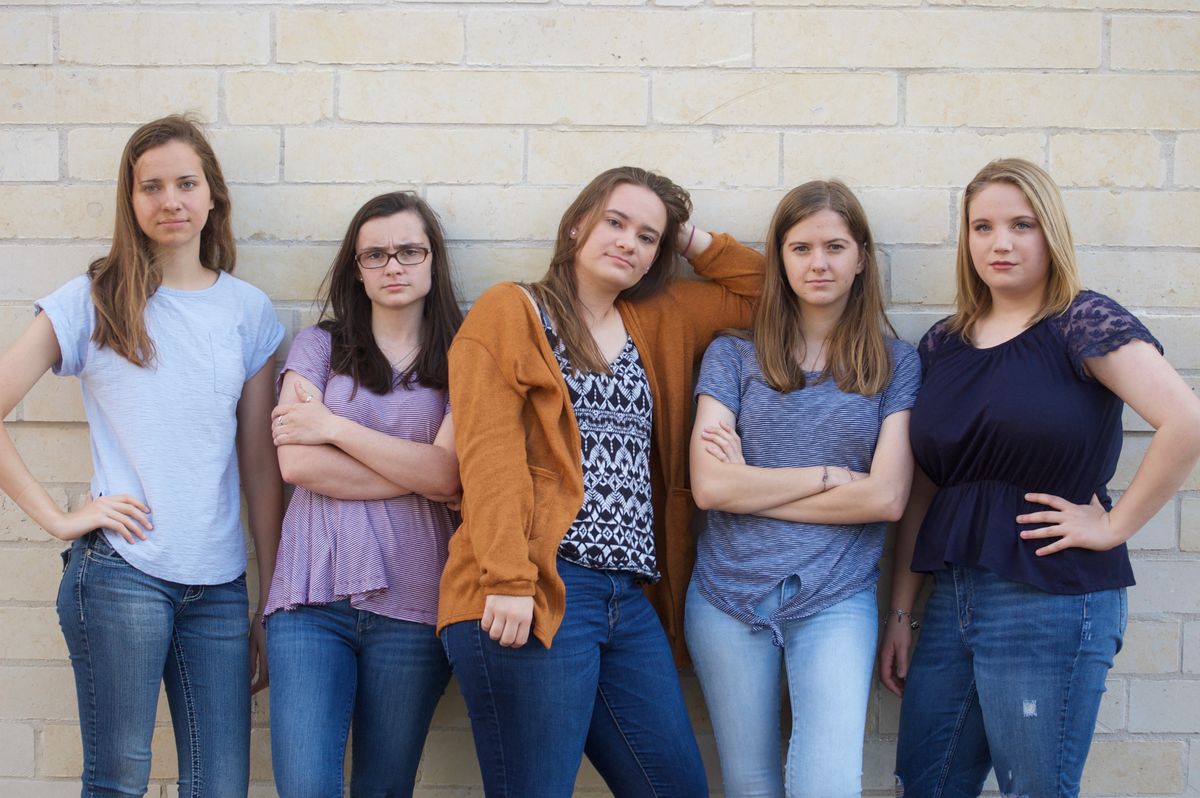 July 20, 2018. That's the date that I'll be getting a breast reduction surgery and a date that I've been looking forward to knowing for as long as I can remember.

This surgery has been a long time coming. When I was in middle school, I knew that something was different. I was developing a lot quicker than most of my friends, and I was having to wear a "real bra" very soon after hitting that age where things were changing with my body.

In the 7th and 8th grades, I was forced to be in athletics and play basketball and run track. I constantly noticed that running was harder for me than others. We had "heats" during track practices, and I was in the last group, full of girls that also looked like me, although they were a little smaller. In the locker room when I changed in front of people, it was almost a shock to someone who hadn't seen me without a shirt on before, and someone usually commented on them.

A lot of insecurity set in during my middle school years because all I wanted to do was be like everyone else. All of my friends were flat chested, but I was forced to spend $70 on a sports bra. They got to have comfortable Nike sports bras, while mine had wires. I constantly compared myself to them and wished for my boobs to disappear, but they only kept growing.

Each year it was harder to participate in sports and to not be the last one when we ran or did sprints in the gym for punishment. I knew in middle school and around freshman year of high school that I couldn't do anything about it because I wasn't 18 yet. Therefore, I just lived with them.

I shopped at different stores with my sweet mother who had to learn a new world of shopping with me. We found a brand called Panache and a website called Bare Necessities that carried my sizes, and that has gotten me through.

We also learned that many items at Nordstrom fit me, which was nice. They're known for customer service, and I have yet to be disappointed with them. However, although all of those things are nice, I feel as if it's so much work to find one bra that fits. Or a strapless bra that doesn't make the skin on your ribcage feel raw and red after you take it off.

I believe that this year is the first one in all of my years that I have found two bras that I actually like, and we had to pay a good amount of money for them. However, it shouldn't have to be like that! There's a 7th-grade girl in me who still wants to wear a Nike sports bra and also own more than one sports bra for that matter.

The decision to get a breast reduction wasn't something that was forced upon me by anyone, and in fact, it was the opposite. I'm not sure where the idea came from, but when I mentioned it, I had full support from everyone.

Because I know that the surgery is coming up, I have lots of things that I'm looking forward to. These include and are not limited to: buying a bathing suit from Target, buying a sports bra from Walmart, running, having t-shirts not look awkward, doing yoga more functionally, jumping up and down, being able to see my belly button, bralettes, and feeling more confident in myself.