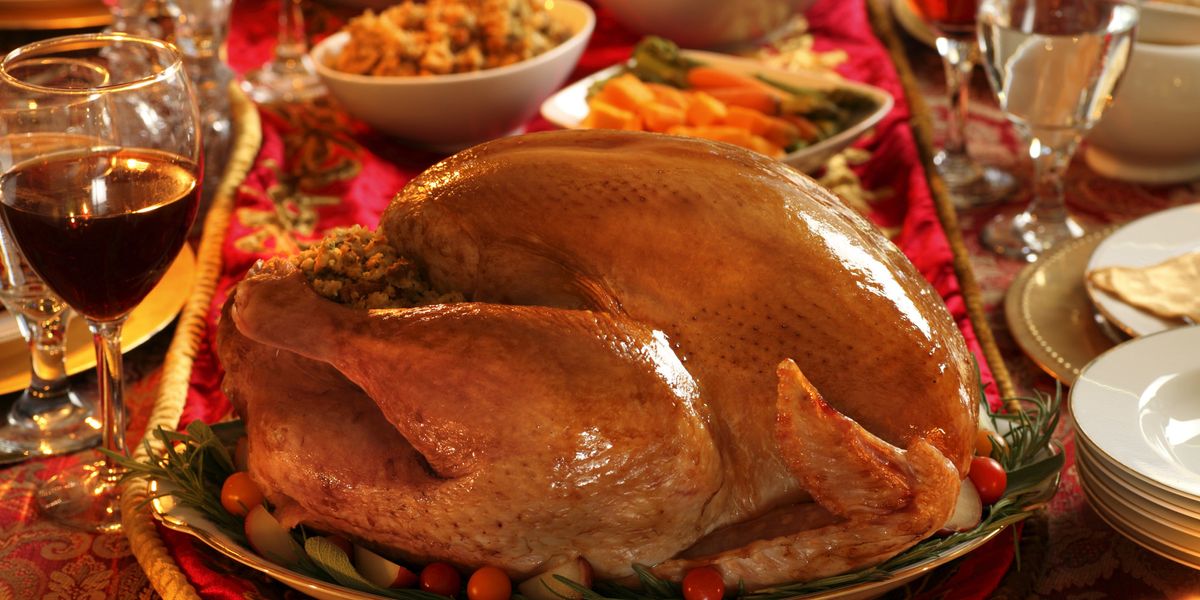 BREAKING NEWS: Thanksgiving has been lost.

The aisles have overlooked it, the ads have bypassed it, and the calendar has all but erased it from record. I don't understand. Why is is that society has collectively decided to just forget about Thanksgiving? Why do we jump from promoting Halloween to promoting Christmas? What has Thanksgiving done to deserve the shaft like that?

When I walk into Wal-Mart the day after Halloween and see Christmas trees and wrapping paper everywhere, I'm like:

I mean, really, Thanksgiving is great. Food. Family. Political arguments over the dinner table. Older family members asking what you're doing with your life. What's not to love?

Seriously, though. Why is Thanksgiving so overlooked and under-marketed? I know I'm the first in line for my new cornucopia centerpiece every year. And the hanging gourds are a must-have. I think Thanksgiving should be marketed as a marriage between a dress-up holiday, much like Halloween, and a gift-giving holiday like Christmas. Forget about actually celebrating being thankful and focus on what gift you're receiving from your pilgrim-costume-clad nana. Stop thanking, start soliciting gifts.

I think it's a sham that Thanksgiving is basically the only American holiday untouched by corporate greed and manufactured demand. I mean, how dare we let Thanksgiving actually be about being thankful? That's just so un-American .

Now, if only we could convince the children that shoveling sixty-five Brussels sprouts down their throats is the same as sixty-five Kit Kats, we'd be set for maximum marketability.

Really, I think it is all the kids' faults. Thanksgiving is just too mature for them. And if you can't market to kids, you can't market to anyone. Christmas isn't successful because the adults find joy in spoiling the actual hell out of their children. Christmas is successful because we've convinced ourselves that joy is impossible unless we spoil our children. What better way to spoil a five-year old than with yams and cranberry sauce, amiright?

Seriously, I'm tired of Thanksgiving being so overlooked. It's terrible that we haven't found a way to suck American pockets dry by manufacturing some useless stuff everyone has to have in order to enjoy a holiday and pad the wallets of corporate monkeys to lazy to groom it out of us themselves.

So, here's to making Thanksgiving the next super-market decoration sensation. And Merry Christmas!