Touching Stories Of Bravery From Las Vegas
Odyssey
CurrentlySwoonLifestyleHealth & WellnessStudent LifeContent InspirationEntertainmentPolitics and ActivismSportsAdulting
About usAdvertiseTermsPrivacyDMCAContact us
® 2023 ODYSSEY
Welcome back
Sign in to comment to your favorite stories, participate in your community and interact with your friends
or
LOG IN WITH FACEBOOK
No account? Create one
Start writing a post
Politics and Activism

There is still light in such a dark moment for America. 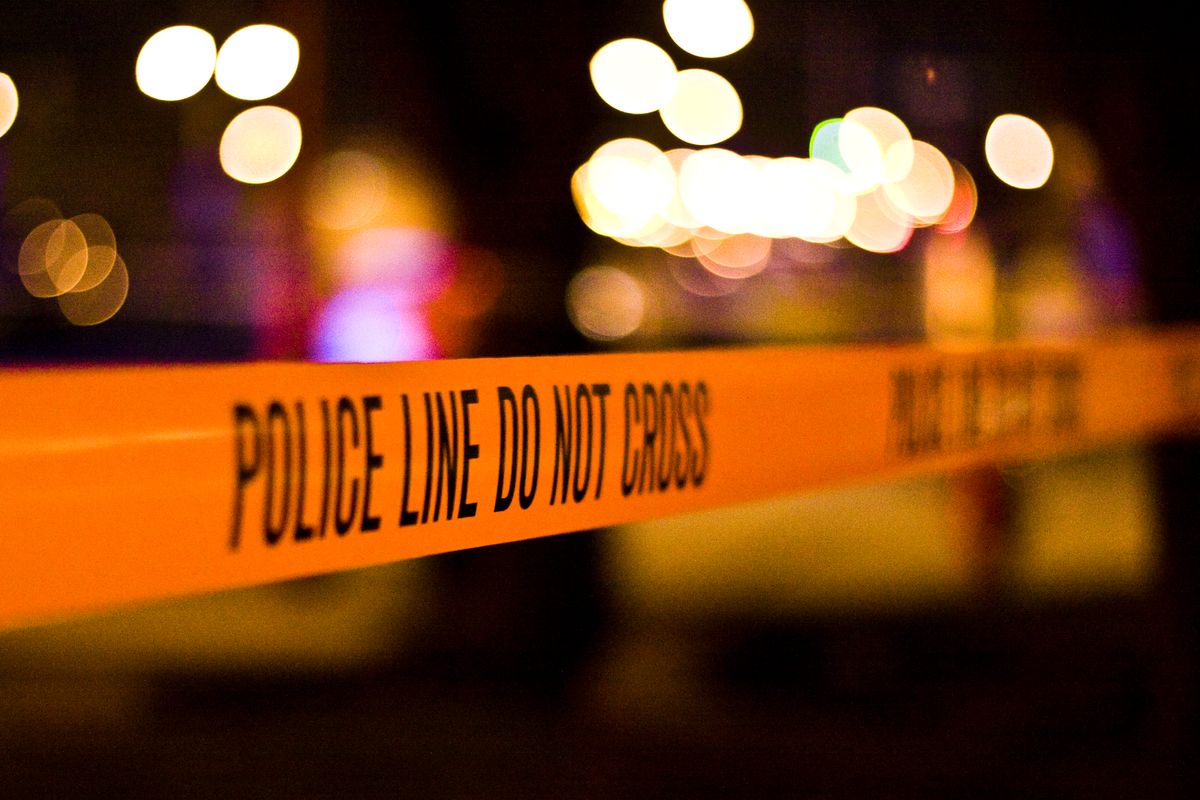 On Sunday, October 1st, 2017, a heavily-armed gunman opened fire on an open-air music festival in Las Vegas, Nevada. Country artist Jason Aldean was in the middle of a set, and concert-goers thought they heard fireworks or firecrackers. In the horrifying moments that followed, people realized that the unmistakable sound kept happening and there were no fireworks in sight. Then, survival instinct kicked in - the instinct to run.

At least 59 people were murdered, and over 500 more were hurt.

It has become the deadliest shooting in American history.

This is an unspeakable tragedy that has shaken the nation to its core. It is yet another reminder that pure, unexplained evil is alive and thriving in this world. As if we needed any more reminders.

My heart breaks for the victims, their loved ones, and the survivors who undoubtedly are scarred in ways we can't imagine. Like most Americans today, in the wake of this tragedy, I'm angry, sad, confused, and I don't know what to think. I don't know who to turn to for any comfort.

In one of the darkest moments in America, there is still a glimmer of light.

As America often does, we've come together in the wake of an act of evil. We are all hurting. We are all angry, sad, and confused - but fortunately, where there is evil, that is where good shines through.

Survivors of the Las Vegas attack have come forward, reporting selfless acts of bravery and unity by first responders, concert-goers, and everyday Americans. In this devastating and unsure time, here are stories of unwavering heroism and good from the night of the shooting.

"I want to thank the Las Vegas Metropolitan Police Department and all of the first responders for their courageous effort and helping to save the lives of so many. The speed with which they acted is miraculous. It shows what true professionalism is all about."

Most people run away from danger, but first responders run toward it. Police at the scene ran toward an active shooter while bullets were still flying. One police officer is among those killed, and many more were hurt. They stood up in the crowds, becoming targets themselves while directing people to safety. EMTs tended to the wounded, even when they weren't sure if they'd survive themselves. They are the ultimate example of prioritizing others' well-being over your own.

It's hardly been a day since the attack, and already, over $3,000,000 has been raised across the nation to aid the victims' families.

In the mere hours following the attack, lines to donate blood to the victims were out the door at local hospitals and clinics. Waiting rooms were absolutely filled.

People were posting on Snapchat and other social media, urging others to donate blood. So many people have come together to help those affected in any way possible. To see a massive amount of people doing what they can to help perfect strangers - well, that definitely gives us hope.

Witnesses have flooded news stations with stories of people attending the concert turning into heroes when the shots started to ring out. One witness said "Thank God it was a country concert. You saw a lot of ex-military jumping into gear. I saw guys plugging bullet holes with their fingers."

Another described men jumping on top of their wives, girlfriends, and children, to save their lives - even though it sadly cost them their own.

Even more survivors have described civilians turning their trucks and personal vehicles into ambulances. One couple fit 10 wounded people into the bed of their pick-up truck and transported them to the closest ambulance. Countless others used their cars to bring victims to close-by hospitals and ambulances, saving many, many lives.

Everyday people risked their own lives to make sure that others were safe. These people should be the ones whose pictures are shown all over the news. I don't want to see any more pictures of that vile gunman. I want us to recognize the good people.

This attack was tragic, heartbreaking, and infuriating. But in times like these, America must come together. When there are a million reasons to cry, there are at least a handful of reasons to believe and have hope.