Botched police work makes me remember how police failed me

Botched Police Work Makes Me Remember How The Police Failed Me

My reaction to the CNN story covering the destruction of unprocessed Rape Kits in 14 states. 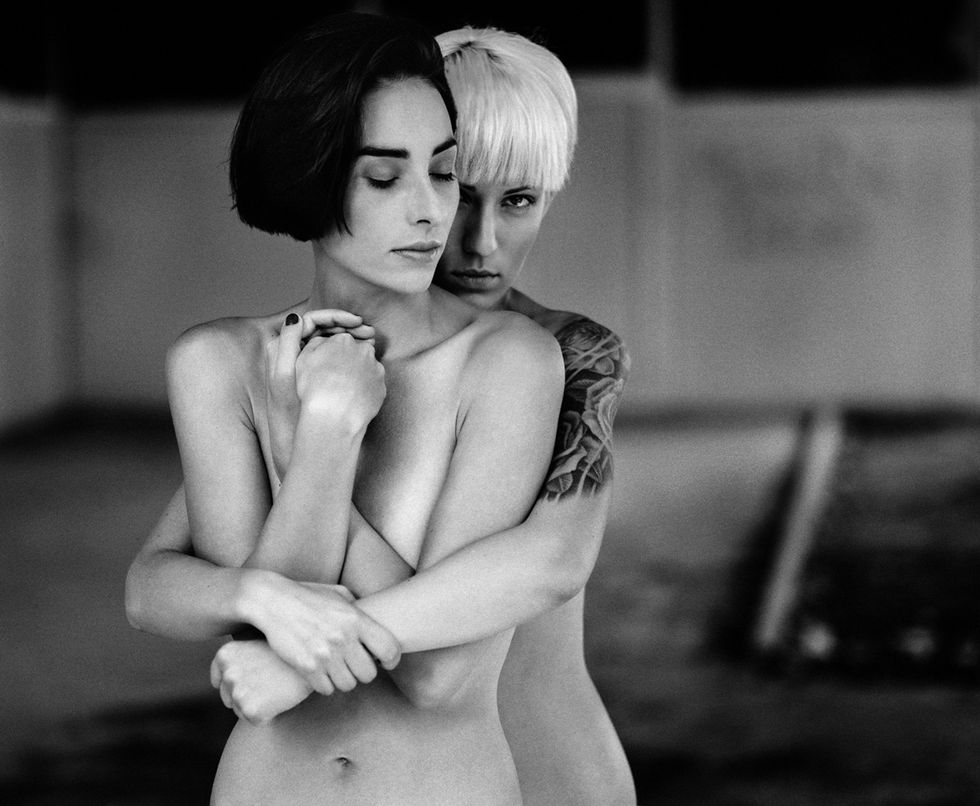 On the second of December, CNN ran a story talking about the destruction of unprocessed rape kits in 14 states. This conduct was discovered because a victim in one of the states where this was occurring went to be updated on progress and found out her case was thrown out.

The first thought I had was to check and see if my state of Ohio participated in those activities. Even though it's been almost 30 years for my assaults, and I was never taken to the police when they happened to me, I was glad that Ohio detectives didn't destroy untested evidence. I feel like they were negligent and unaware, but at least they weren't criminals themselves.

Whenever I have to go to update my child abuse and prevention in-service hours for my job, it is a heart-wrenching and triggering experience.

Watching video reenactments of abuse plus reading about cases of true stories of abuse makes me just want to jump out my own skin. Or become a social worker so I can find these kids and save them. I never leave one of those trainings without crying my eyes out at least twice from sorrow and jealousy.

On one hand, it's wonderful to see the progress that's been made towards supporting children who have been through sexual, physical, psychological, and/or neglect abuse. On the other hand, I can't help but wonder where all this was when I was growing up.

Why were police okay with just picking me up all hours of the evening after school on the streets just to take me to my babysitter's house or back home? Yes, I was a latchkey kid, but obviously something else was going on at home. My elementary school even arranged the school bus to drop me off on my babysitter's street to make sure I went there after school.

Why did nobody think they should investigate my home life more? I think for the longest time people just wrote me off as scatterbrained and stupid and just chalked up my behaviors to symptoms of that. I didn't feel cared for by authorities, my school, or the police.

I remember vividly telling teachers and friends about my sexual assaults but no one did anything or said anything about it. It got so bad that I became aware when people would outright shame me for putting myself in those situations and that I was probably remembering things wrong since I was so young when they happened. So eventually I just kept my mouth shut.

In fact, until writing for Odyssey, I've never talked about my assaults again. Not even to the dozens of child psychologists I had been going to since I became of age.

Now, hotlines and police stations and even hospitals have direct access to Children and Family Services. Daycare centers take children to 12 years of age, libraries offer homework centers, Afterschool programs are open to six at night, recreational centers are open till late in the evenings — all to prevent delinquency and latchkey kids. It feels like the world changed almost overnight from uncaring to overbearing. Films like “Antwone Fisher" and “Precious" accurately depicted a lot of my life growing up.

After researching the statute of limitations for rape cases here in Ohio, I wondered how my life would have changed if I had done a rape kit for my two assaults. Would the police have looked into the rest of my home life after the examination? Would I have been happy that the perpetrators had been put away — taken from their parents and loved ones? Could I have felt good about myself being the cause of a father being taken away from his two kids and a girlfriend that needed him?

I at least wish I could've done something to stop the upstairs man from hurting others. Who knows how many other victims of his are out there now because I didn't know how to get justice for myself. Was I his first victim? I'll never know.

It's sad that those whose rape kits were destroyed by the police departments in those states will never get justice. At least they went and got the rape kits done. They tried to bring their perpetrators down.