I Tried The Body Reset Diet By Harley Pasternak
Odyssey

I Tried The Body Reset Diet By Harley Pasternak

The purpose of the diet is to jump-start your metabolism and reset your body to be able to sustain weight loss. 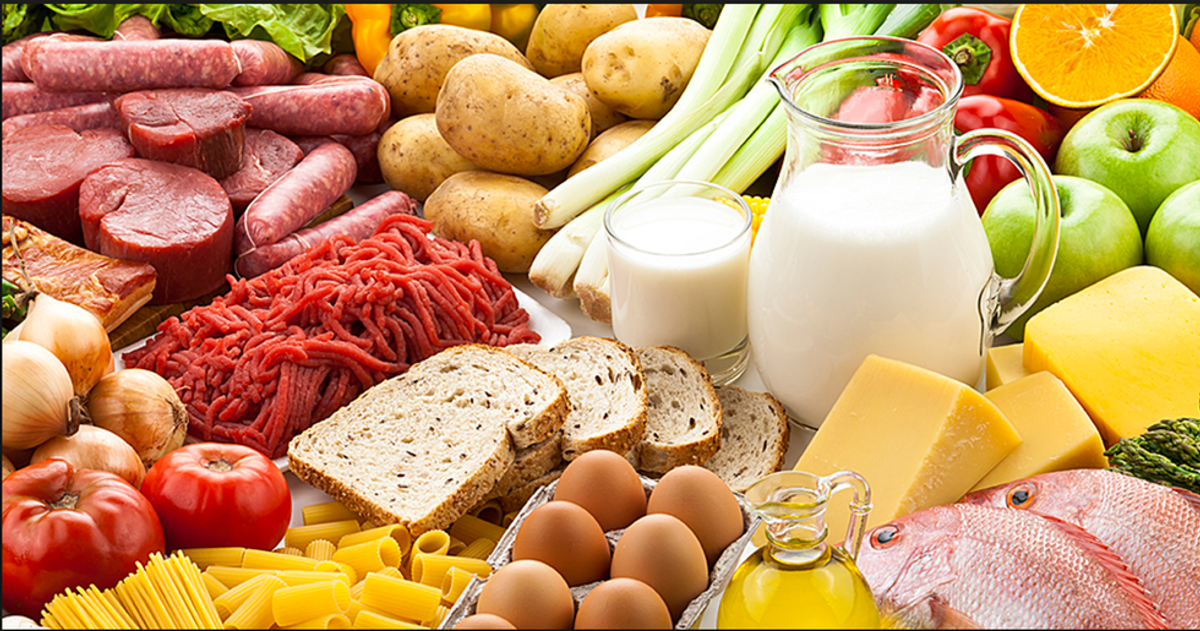 I only recently began woking out consistently and dieting.

According to health care professionals the key to losing weight is 80% diet and 20% exercise. This means in order for me to have my goal of a "bikini body" by summer I not only have to work out and get toned but I also have to watch what I eat.

One diet that intrigued me was by Harley Pasternak, a celebrity trainer. He calls the diet, "The Body Reset Diet". The purpose of the diet is to jump-start your metabolism and reset your body to be able to sustain weight loss. The diet is fifteen days long and I tried it! This is the first diet I have ever tried and have currently completed phase one.

In addition to dieting, Pasternak suggests walking at least 10,000 steps a day (about 5 miles) and do light weights.

Phase 2/Next 5 days: Drink two smoothies a day, with two crunchy snacks between 100-180 calories each. In this phase you can prepare a healthy dinner of solid food. This may include a salad, stir-fry or lean chicken.

I found Pasternak's sample menu online to use as a guide for my diet:

Here's a day of typical meals on the Body Reset Diet during phase one.

I don't consider myself a picky eater but I did adapt each recipe. Instead of coconut milk in the Pina Colada smoothie, I used 2% milk. I also added a banana to hide the taste of protein and add texture to the smoothie. The red berry smoothie, as shown above, does not have much liquid in it, so I added a bit of water and blueberry yogurt. The green smoothie was my least favorite but I adapted it to taste better. You won't taste spinach, it will only look green. I did not use grapes but instead added a banana and sometimes a mango. I also do not like greek yogurt so as a substitute, I used 1/3 cup 2% milk again.

Prior to starting the diet, I liked fruit so it was not as hard for me to complete five days of all smoothies compared to others. However, I did crave carbs and regular food I eat such as pasta. It was hard going into the grocery store and smelling freshly roasted chicken. I had to adapt my action with my friends. I was offered cookies throughout the week and had to refuse. Also on Friday, my parents ordered pizza and it nearly killed me. Even though on a day to day basis I don't eat that badly, the diet was still challenging because I was not allowed to have the occasional piece or pizza or pasta etc, which only made me want it more. I will, however, admit that I did eat a few little chocolate hearts on Valentine's Day. They were the size of a Hershey Kiss.

Half-way through the five days I began dreaming about amazing sandwiches and fries. One dream, I went food truck to food truck asking for a chicken sandwich but I couldn't get one. Another dream, I was eating the best fries from Burger King (which I never eat Burger King btw).

One issue to being on the diet is having a busy schedule. I still attend high school but am unable to go home for lunch. This meant my mom had to make and drive my smoothie to school so I would have a lunch. Also I found it vital to always carry at least one of the two snack with me at all times since hunger and activity levels each day would differ. Some days I would be home later than others so it was hard to sustain myself on a small smoothie.

In order to properly report how well the diet worked I have to disclose my personal stats: I am 5ft 3in and I weighed 118.8 lbs on the first day of the diet. After the fifth day, I weighed 115.4 lbs. I achieved this by sticking to and adapting the diet. I also went to the gym everyday after school to go on the elliptical and treadmill to complete 10,000 to 12,000 steps each day. Don't worry if you aren't a runner, its all about the steps. I "ran" on the elliptical but just sped walked on the treadmill. I also did light lifting each day and will lift more during phase two and three.

I am not going to lie. This diet is tough. I have finished the hardest phase and will keep going. The diet will help me reset my metabolism which will help me lose more weight to achieve my goal. Ultimately, I think it is a good diet especially if you are heavier than I was and are someone who eats a lot of processed and high calorie foods. Because I am not over-weight, I am unable to loose a lot of weight and fast. I personally eat a healthy diet of fruits, vegetables, protein and carbs so I did not have to give up much fast food or processed food. I have not eaten bread or any carbs for the past five days and while it is hard, I feel great. Because you are taking in less calories than you are burning daily, no matter your size, you will loose weight.

I am motivated to begin the second phase of the diet and plan on telling you about the next two phases!