You Don't Get To Call Me Fat
Odyssey

You Don't Get To Call Me Fat

My journey to body positivity. 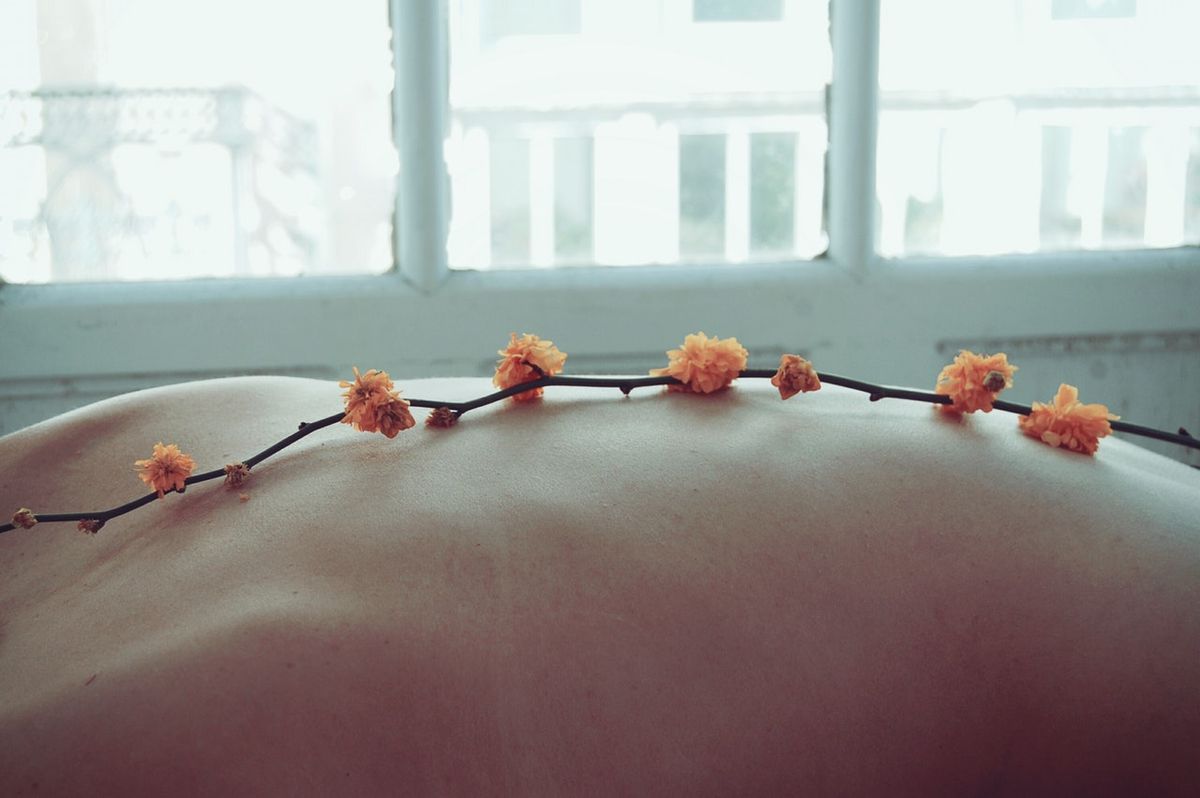 I am a person who has struggled with my body ever since 5th grade. I never felt that I fit in. I always felt like that one fat friend. I hated myself for thinking such a way, but in my eyes that is how I saw myself.

There was a time in my life that I felt a little bit happy with my body. For once I actually saw myself as the physically fit friend. Since the last time I could remember I felt like people wanted to be friends with me, but that didn’t last long.

Growing up was hard with a family like mine. I had to survive on my own, ate anything I could to cure my hunger. I never really saw how I was eating or how much I was eating until it caught up to me. When I first caught a glimpse of myself and my body I was so disgusted I wanted to throw up.

Again. I saw myself as a fat, ugly troll that nobody wanted to hang around with. Seeing myself being the person who I hated the most was disheartening. I felt so horrible about myself but I could not be really mad at myself because it was only me trying to survive.

That’s what I kept on telling myself. That it was a body of survival.

I was starting to be happy with myself and how I looked but deep down inside I still had that feeling of ugliness. 7th grade came around and I was so excited. I was happy that I had made it this far. I had the locker on the end, which took some stress off my shoulder only because people in middle school are crazy and push you aside like you are nothing.

Having my locker on the end made things easier for easy access. I had a nice enough locker neighbor, although I had some weird feelings about him. The kind of feeling that you get when you see a fun ride at the fair, but know that something bad is going to happen. It was that kind of feeling.

That was not going to stop me from being happy for myself.

It was the end of the day and I was so happy to go home, but then came my locker neighbor in a hurry. He hit my locker and I got mad because he always did that. I am a type of person who gets annoyed easily. So with my locker neighbor keeping on hitting my locker like he did not even care bugged me even more. I did not say anything until that day. I yelled at him to be careful but then, my locker neighbor called me fat. When I heard that one syllable word that makes people kill themselves almost every day, every emotion I had in me was leaking out piece by piece.

Starting at the age of 10, about 80% of girls have dieted. And according to CBS News having suicidal thoughts are more common in teenagers who think they are overweight or too thin. Students who are unhappy with their body image are twice as likely to attempt or think about suicide.

More than 90% of girls ages 15-17 want to change something about their physical appearance, with their body image ranking the highest choice.

People's body image is so affecting that they are more worried about getting fat than they are losing their parents.

I was shocked once when I heard those words melt out of his mouth like he did not even care. He did not seem like the type of person to call a person fat. To be honest he was not all that fit himself, which made me more confused on why someone my size would call me fat.

I went home so depressed because I already had a problem with my body image and a guy who I barely know called me fat. It broke my heart to pieces.

I never told anybody about what had happened. To be honest I did not really want to.

I felt that if I kept quiet of me being bullied all through out 7th grade not only would I not be helping myself I would not be helping other who went through the same thing. Being in a world full of bullies and a world of body image is hard.

I hate the fact that people get bullied for their body image. I think that people should love themselves for they way they are, it does not matter who you are, boy, girl, you should love yourself.

In my opinion, I feel that people just need to stop worrying about how they look and focus on more relevant stuff. If you got bullied for your body image take that negative energy and turn it into something positive.

People need to stop trying to be the perfect body that everyone sees in today’s world and start worrying about how are you going to make yourself happy. All that matters is you and nothing else, make yourself happy before someone else.

The world’s opinion does not matter, all that matters is what you think about yourself.

“Accept your body the way it is, you are beautiful and you know it but all you have to do is accept, hating yourself and the way you look will not solve anything, You belong”