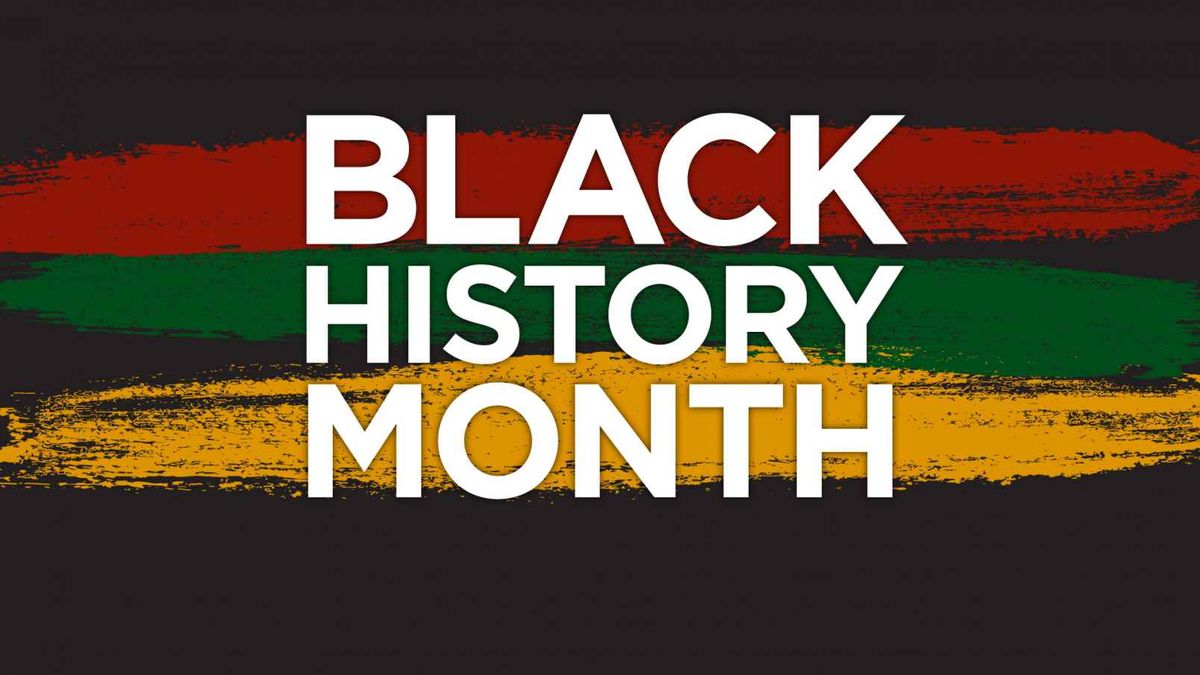 2. In September of 1915, Carter G. Woodson (Historian) and Jesse E. Moorland (Prominent minister) founded the Association for the Study of Negro Life and History or ASNLH.

ASNLH is an organization that dedicated researching and promoting achievements by black Americans and other people of African descent. The organization is now called Association for the Study of African American Life and History or ASALH.

It was celebrated nationally. They picked the second week of February because that’s when Abraham Lincoln and Frederick Douglass’ birthdays are.

5.Carter G. Woodson was the second African American to receive a doctorate from Harvard University.

W.E.B Du Bois, was the first. W.E.B Du Bois (1868-1963) was an African American activist, co-founder of the NAACP, author, writer, civil rights activist, and Pan-Africanist. Woodson earned his bachelor’s and master’s degrees from the University of Chicago, but got his doctorate from Harvard in 1912.

6. Carter G. Woodson is known as the “Father of Black History.”

7. Jesse Moorland was an educator, minister, and philanthropist that lived from 1863 to 1940.

8. Jesse Moorland was born in Coldwater, Ohio, and was the only child of William Edward and Nancy Moorland.

Jesse Moorland was raised by his grandparents after his mother passed away, and his father decided to leave him in their care.

In 1891, he graduated with his Master’s degree.

This was due to the Civil Rights Movement, and how people were raising awareness of black identity.

13. Since 1976, each President of the United States not only designates February as Black History Month, but also endorsed a specific theme.

This year, the theme is, “African Americans in Times of War,” The theme honors the roles of black Americans that have been involved in warfare from American Revolution to now. The theme this year marks the 100th anniversary of the end of the first World War.

He would keep that belt until seven years later in 1915.

15. In Ohio 1854, John Mercer Langston passed the bar to becoming the first black man to become a lawyer.

16. From 1967 to 1991, Thurgood Marshall became the first African American to be appointed to the United States Supreme Court.

He was appointed by Lyndon B. Johnson.

She represented New York. Four years later, not only was Shirley Chisholm the first major party African American candidate, but she was also the first female candidate for the president of the United States.

She invented a line of African-American hair care products.

20. In 1940, Hattie McDaniel became the first African-American performer to win an Academy Award.

She got the award for her portrayal of a loyal slave governess in the movie Gone With the Wind.

She was on the space shuttle Endeavor, and was on an eight-day mission where she worked with both the United States and Japanese researchers. Dr. Jemison was also a co-investigator on a bone cell experiment.