Black History Month Is Almost Over, But The Legacy Of Slavery Lives On

Black History Month Is Almost Over, But The Legacy Of Slavery Lives On

Ghosts and demons can't hold a candle to the specter of history. 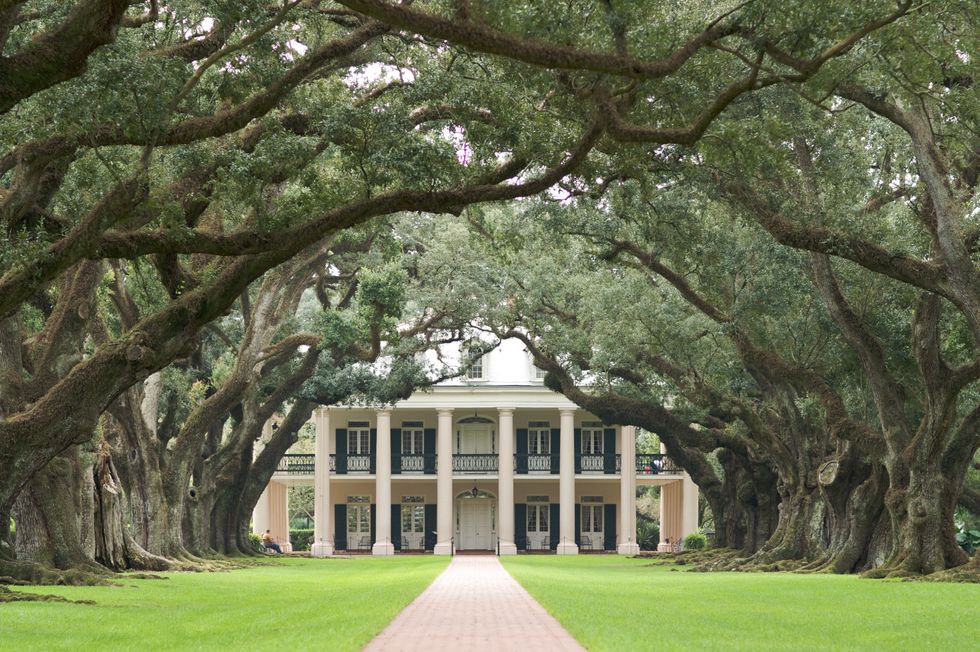 Photo by Ian Wagg on Unsplash

Content Warning: This entry contains references to horror movies. You might want to proceed with caution if the imagery disturbs you.

Because nothing is quite as child-friendly as the ideology that puts actual children in cages.

Regarding the paraphernalia featuring black caricatures, there was an interesting book I read some time ago that connects the items to still-present discomfort experienced by some white people in the presence of free and equal black Americans. The author suggested that by holding onto such objects, it helps reinforce racial divisions predicated on objectification, and pass on such objectifying/dehumanizing perspectives to future generations.

I had no idea similar items existed featuring East Asian likenesses, but the literal objectification of non-white minorities through such objects is honestly worthy of a horror movie spin. Someone should pitch a mashup of Annabelle (2014)-meets-The Devil's Backbone (2001)-meets Ready or Not (2019) with this stuff to Jordan Peele. Think mammy cookie jars that leak bloody tears and bite people's hands off while the ghosts of slaves past decide to wreak bloody havoc on a plantation wedding in an incisive commentary on racism, classism, performative heteronormativity and the wedding industrial complex. Especially if we get a black final girl out of it. I am a horror fan and I would personally like to see more FGs of color in these movies.

But I digress. Objectification can also take more insidious forms, such as the co-opting and commercialization of aesthetics previously labeled "ghetto" or "fobby". When it comes to clothes, I can understand the feelings of some of the people in the video. I still remember the visceral discomfort my family felt watching that "Fuller House" episode where they host a "Bollywood" party while dressing in full traditional wear (with the jewelry and religious iconography) and plastering the set with elephant motifs. There was only one token brown person. It was unsettling, to say the least. The whole thing had very Stepford Wives-meets-Get Out kind of vibes.

While people have freedom of speech and expression, it is important to consider context and power dynamics. A lot of white people who don attire from other ethnic groups need to realize that it comes across as a costume when worn out of context. Because all they have to do is take off the hoops or take out the dreadlocks, and they will become "respectable". And even with the hoops and dreads, they will still be seen as less threatening than a black woman with acrylic nails and a baseball cap*. Claire with the fake tan and music festival tickets can cavort around in a bindi and beads all day with no one yelling at her to "go back to her country". But until just a few years ago, many Indian-American women couldn't. (there are reasons besides housing discrimination that lead minorities communities to self-segregate).

In case it is not apparent, I have a bit of a fixation on horror movies as a metaphor to describe being othered by society, and to visually evoke the psychological trauma of gaslighting or the anxieties of living in a location spectacularly tailored to instigating your fear responses. It captures the uncanny-valley effect of actions and experiences that makes you feel a little off, even if everyone acts like it is the most normal thing in the world. It simulates the slow encroaching terror that sinks into your soul as people keep telling you that you are "overthinking" and "need to calm down", just before the skin on their grinning face splits apart to reveal a face-eating alien. Or something worse.

*This connects back to higher imprisonment rates for people of color, particular black and latinx folks.