Although Margaret Sanger challenged traditional gender roles through reproductive health education and sexual liberation, she should not be idolized in historical curriculums because she affiliated herself with eugenicists, therefore perpetuating discrimination against African Americans and the mentally ill. 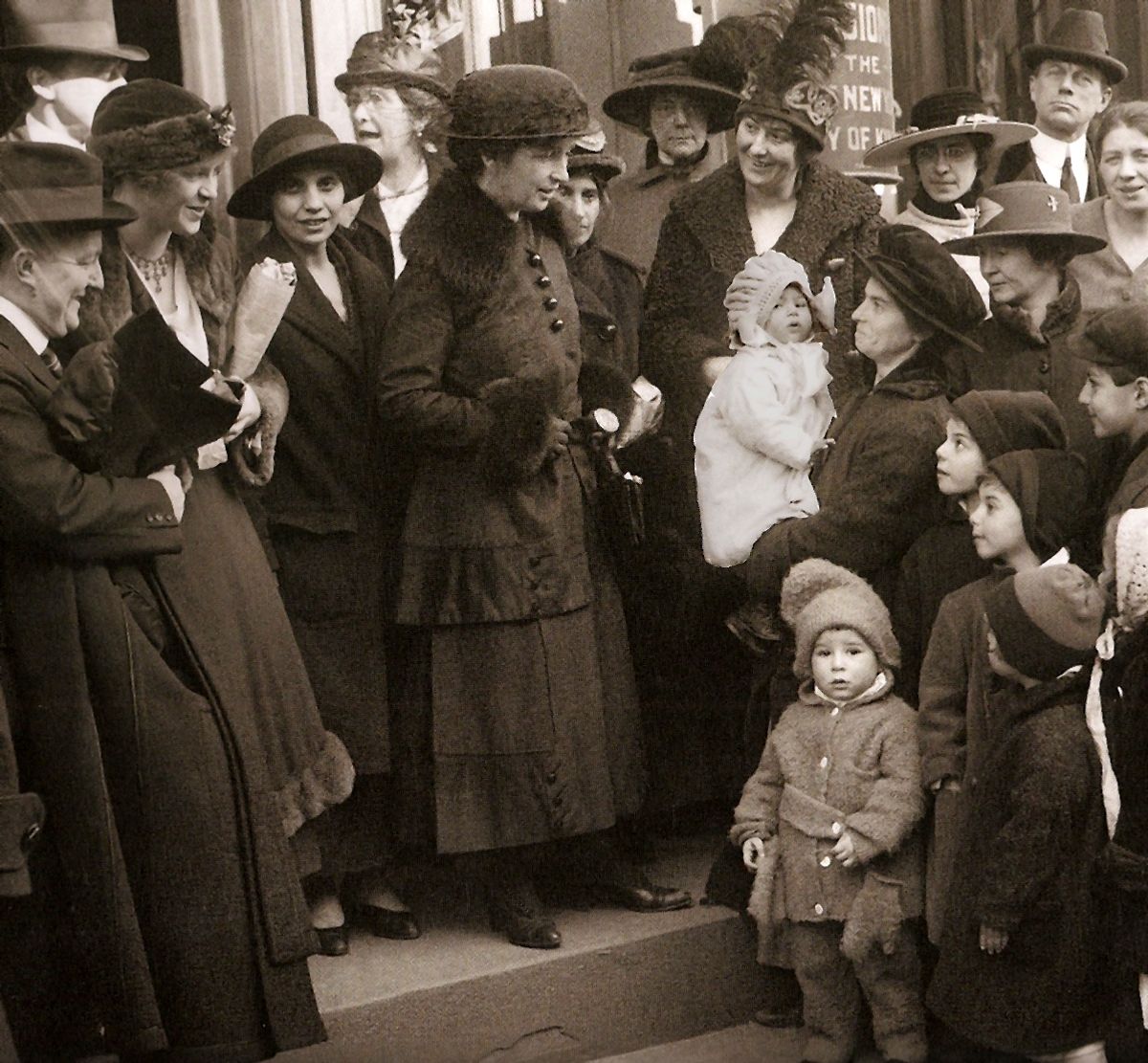 Before Margaret Sanger’s fight for reproductive rights, private affairs such as women’s healthcare were not openly discussed. Societal pressures to be abstinent were common, and sex was merely a marital obligation which was intended solely for procreation. However, Sanger’s campaign for birth control catalyzed the sexual revolution of the 1960s.

In 1916, Margaret Sanger and her sister Ethel Byrne were publicly arrested for opening the first birth control clinic in the U.S. to supply women with condoms, diaphragms, counseling and birth control literature. However, their arrests drew national attention to the birth control debate which urged other individuals to also support Sanger’s birth control movement.

Sanger’s actions were groundbreaking because the idea of women having control over their bodies was foreign to at that time. Educating women about their options allowed them to become increasingly informed about their bodies, thus motivating them to make independent decisions concerning reproduction. Margaret Sanger also founded Planned Parenthood which emphasized the importance of affordable women’s healthcare in order to have healthy communities in America.

In 1914, Sanger’s feminist publication called "The Woman Rebel" promoted birth control; however, it violated the Comstock Act of 1873 which made it illegal to distribute "obscene and immoral" materials. Sanger’s magazine was vital to the birth control movement because it educated women about birth control, a foreign contraceptive to the public. This allowed women to recognize that having a child is not a female obligation.

Options for their well-being, especially if they were minorities, were available to save lives. Moreover, Sanger’s newspaper column called “What Every Girl Should Know” provided information about sex, pregnancy, puberty and diseases to women of all ages. The newspaper column informed women about their basic human rights, including every woman’s right to exercise control over her body. Women finally realized that they have the power to decide when or whether to have a child, therefore defying the traditional attitudes that said women’s sole purpose in life is procreation.

Margaret Sanger should be included in historical curriculums because she promoted sexual liberation in order to establish the right for women to break away from the passive role forced on them by sexist culture. Since Sanger believed that “enforced motherhood is the…denial of a woman’s right to life and liberty,” she advocated for a “magic pill,” aka birth control.

As a result, she recruited a human reproduction expert to create the first oral contraceptive called Enovid. Sanger worked to legalize birth control because “…a woman should be able to enjoy sexual relations without the worry of becoming pregnant." These contraceptives changed the socially acceptable sexual behavior of females, thus allowing both married and unmarried women to have more sexual freedom.

Margaret Sanger also discussed marital sexual consent in pamphlets like "Dutch Methods of Birth Control." Sanger’s publications about consent informed women that they have the right to say no, therefore inspiring them to break away from the sexually submissive role women are expected to follow in marriage. Before birth control was invented, Sanger advised married women to ensure their safety and to prevent unwanted pregnancies.

Eugenics is “…a branch of science that seeks to improve the human species through selective mating." In a letter from 1939, Sanger wrote “We do not want word to go out that we want to exterminate the Negro population, and the minister is the man who can straighten out that idea if it ever occurs to any of their more rebellious members." Although eugenics language was common in the 1920s and 1930s, Sanger provided birth control for minorities in order to limit future African American generations.

Not only did she have different intentions for African Americans and whites, but she also had a twisted view on race relations. During the Harlem Renaissance, African Americans were finally climbing the social ladder to fight discrimination. The ideas of Margaret Sanger and others in this time were fueled by white supremacy, therefore perpetuating the same racial discrimination that African Americans had been trying to escape from for centuries.

In an excerpt from "Birth Control Review", Sanger stated that “…the most urgent problem today is how to limit and discourage the over-fertility of the mentally and physically defective." Sanger’s insidious comments shamed people with mental illness and contributed to the mental health stigma in the 1920s and 1930s. Instead of assisting the mentally ill, Sanger attempted to prevent the mentally disabled from seeking help by opposing their entry into the world.

There is no question that Margaret Sanger made a significant impact on women’s lives by providing reproductive education and promoting sexual liberation. Because of Sanger’s efforts to legalize birth control, women today are not shamed for having sex before marriage. For this reason, Sanger should be included in historical curriculums. However, Sanger should not be idolized in historical curriculums because of her toxic affiliation with eugenics.

Caitlin Marie Grimes
University of South Florida
5995
Beyond The States