Biden’s Rolex And Why It Doesn’t Really ​Matter

Biden’s Rolex And Why It Doesn’t Really ​Matter

There are more important things. 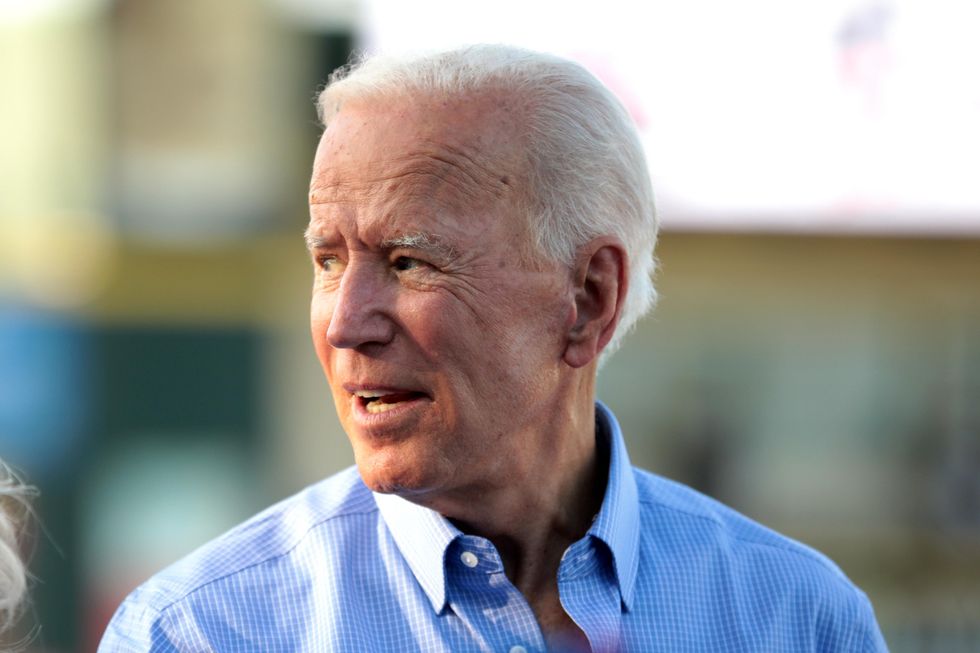 If you're like me, you woke up this morning to see "Rolex" trending on Twitter. And with Trump's presidency resulting in bizarre trends like "Covfefe," I wasn't really sure what to expect.

Here's what happened: The New York Times published an article earlier this morning that commented on the pricey watch on President Joe Biden's wrist in a recent photo, noting that this display of wealth has not been seen in recent presidencies (except, of course, for Donald Trump).

The watch, which retails for about $7000, has created a pretty big controversy for an inanimate object-- but it's the message behind it that's causing disputes all over social media only days after his Inauguration.

Right-wing conservatives are using this example of wealth to discredit Biden and are attempting to correlate it with the idea that Biden is a hypocrite and not really a "man of the people."

Yet, as many are pointing out, these are the same users that actively supported Donald Trump-- someone who, quite literally, spent absurd amounts of money on golf alone. Not only that, but his family could often be seen wearing outfits that cost upwards of $10000-- so, hypocrisy is an ironic term to use.

"Joe Biden is not perfect. There will be plenty of reasons to question him. But a Rolex watch?" one Twitter user, Steven Beschloss, tweeted, "We're recovering from a four-year onslaught of abuse & criminality culminating in a violent insurrection to hold onto power. Sorry if I'm not in a hurry to criticize our new president."

The fact of the matter, however, is that this Rolex trend is just another attempt at painting Biden in a bad light, comparative to the past four years under Trump's administration. There are much more important things to be talking about at this moment, such as the thousands upon thousands of deaths because of this pandemic, or what the Capitol insurrection means for the future of our democracy.

Even in the first week, this kind of weak judgment is nothing new. People had also begun to criticize Biden's use of a Peloton fitness bike, not only as a cybersecurity "threat," but because the bikes are known to be owned by wealthier at-home fitness fans. President Obama also received similar kinds of criticism for sporting a tan suit to a press conference, showing that sometimes, "scandals" can be selective and baseless.

The New York Times was also heavily criticized on social media for giving a platform to such claims, instead of highlighting some of the more relevant topics between Biden and Trump's respective impacts. A Rolex watch is simply not, to most Democrat users, newsworthy, and to be publishing articles criticizing him for it, alongside features regarding Peloton bikes, is, to many, enabling the highlight of such pointless topics.

So Biden wears a Rolex watch. But much, much more happened on Trump's watch.