7 Hip Hop & RnB Albums That Crushed The Game This Year

2018 Was Full Of Bangers, Here Are 7 Hip Hop & RnB Albums That Crushed The Game This Year

Just as a warning, there's no Eminem on here...sorry. 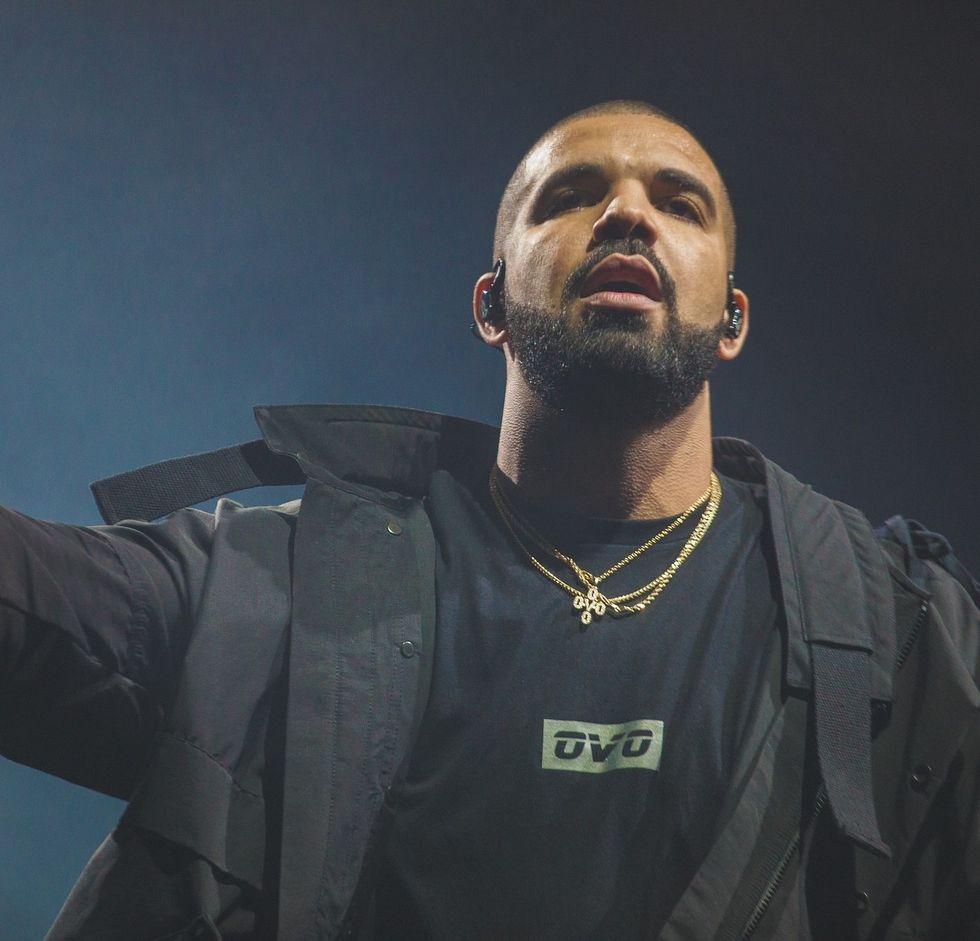 2018 is coming to an end and I think its safe to say that it was an eventful year. You can say whatever you want, but it was an amazing year for hip-hop. Many artists dropped their best work yet or debuted their first album with a bang. My list could probably go on forever, but here are seven hip hop & RnB albums that changed the game this year (in no particular order).

Drake's double-disc sixth studio album, Scorpion, gives listeners a look into the mind of Aubrey Graham. Anytime we get to hear singing Drake we must cherish it, and love it. After feuding with Kanye West and dealing with rumors about being a secret father, Scorpion confirmed everything we needed to know. With hits such as "In My Feelings", "Nice for What", "I'm Upset", and "Nonstop", Drizzy delivered once again.

After her hit single "Bodak Yellow" the world was waiting on Cardi's debut album to see if it would be a bop or a flop. hip-hop out, Invasion of Privacy is full of bangers, showing listeners the true Bronx swag that Cardi has. Her work with other hip-hop artists such as Migos, Chance the Rapper, and Sza highlight her talents in a great way. The best part about Cardi is her authenticity, which she maintained on this expectation-shattering album.

To put it quite frankly, this album is fire. Metro Boomin outdid himself on this surprise album, which dropped around Halloween. After a quiet 2018, Metro came out of hiding with some of the best music he has ever created. The album features multiple guest appearances from Travis Scott, Drake, 21 Savage, Gunna, and more stellar artists. Tracks such as "10 Freaky Girls" and "Don't Come Out The House" must be on your playlist.

6lack proves himself as an artist in his second studio album, East Atlanta Love Letter. He turns pain into beauty, and uses his feelings of hurt to find acceptance. His maturity in his lyrics show, and I think he is slowly making his mark as an artist to look out for.

To call Lil Baby 2018's hip hop rookie of the year would be an understatement. In 2017 he released four full mixtapes, and this year he dropped three new projects. His hard work and drive to make it as a rapper is admirable. His official studio album, Harder Than Ever, is well… harder than ever. It features his smash hit "Yes Indeed" which features Drake and charted at number 6 on the Billboard Hot 100 chart. "Life Goes On" with Gunna and Lil Uzi Vert is another favorite of mine, showcasing Baby's talents. Watch out for him, he is the next trap superstar coming out of Atlanta.

Oh look, Lil Baby again! This time, he paired up with the also Atlanta-born Gunna to release one of the hottest hip hop collab albums ever. Gunna and Baby make the best duo, their energies RnBbounce off each other to produce amazing work. Top tracks include "Never Recover" featuring Drake, "Deep End", and "Drip Too Hard" which peaked at number 4 on the Billboard Hot 100 chart. Baby and Gunna are the new kings of Atlanta rap, following in the footsteps of Young Thug, Future, and Gucci.

ASTROWORLD is the 2018 album everyone was waiting for. It is certainly Travis Scott's best work yet, with all 17 songs charting on the Billboard Hot 100. Also, the album held the number one spot for weeks, showing just how good this album really is. ASTROWORLD truly is a rollercoaster ride, playing to the theme of the album, it is vibrant, exciting, and surging with adrenaline as you listen. Hits such as "SICKO MODE", "STARGAZING", and "YOSEMITE" turn ASTROWORLD into its own universe.

As 2018 comes to an end, we must reflect on how great of a year it was for hip-hop. Beyond these seven albums, hip-hop and RnB artists put out some amazing work. If all of this happened in 2018, I can only imagine what 2019 has in store for us.