Benefits Of An Athletic Injury
Odyssey

Benefits Of An Athletic Injury

There are some surprising benefits of being injured. 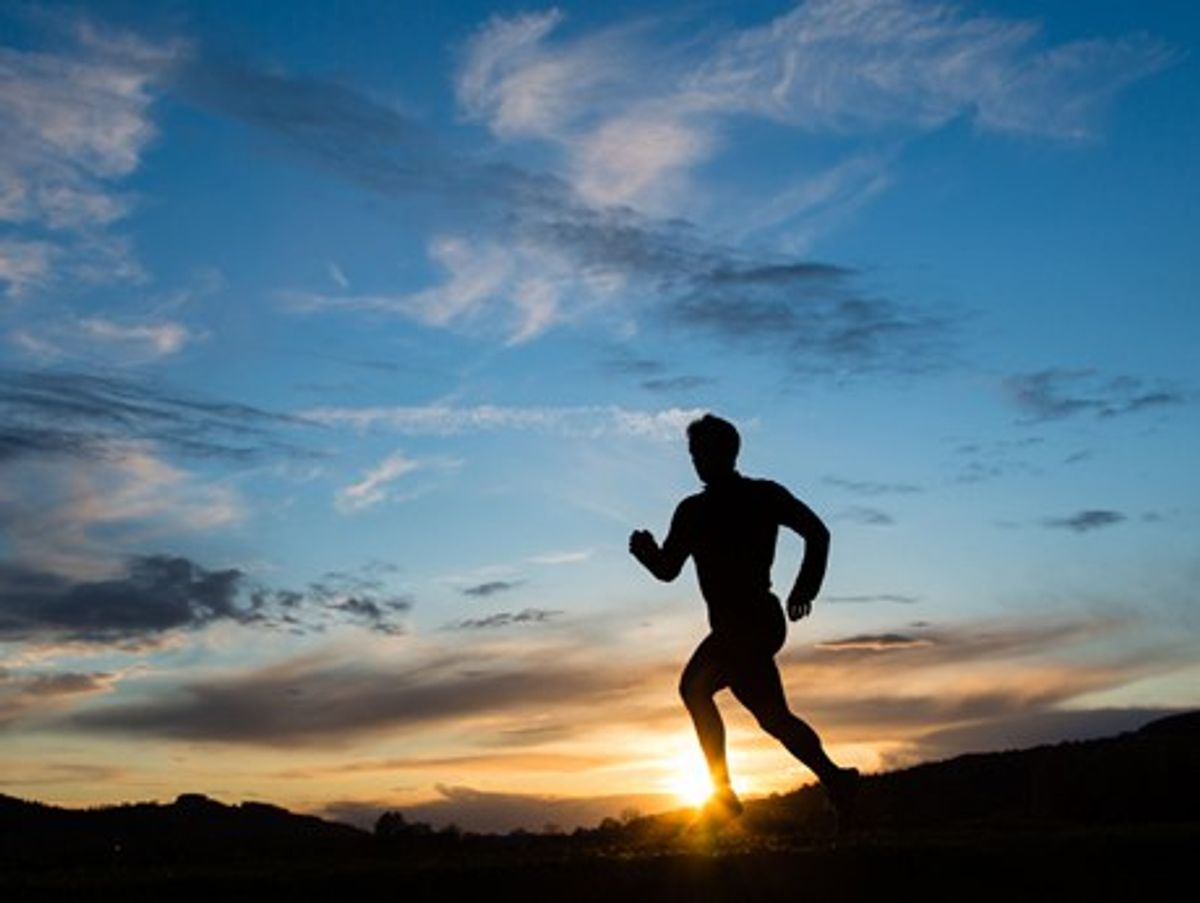 Ten months ago, I was told I needed to take a month off from running. My doctor said I had a stress fracture, and the only way to heal it was to stop running on it. After seven years of competitive running, the month off was far from appealing. My cross country season was right around the corner, and I was pretty sure it would be impossible to build up the necessary base for the season in the few weeks between the season and the time off.

The month came and went, and the pain from my stress fracture did not dull. I was frustrated, and after a few more weeks off, I went back to the doctor. I found out I actually had two stress fractures, and I was given a walking boot. I ended up in that walking boot for another five months, making my total time off from running five months.

These five months brought a lot of anger at the situation. I was not able to participate in my cross country season, and I could see (and feel) the muscles in my legs getting weaker. Running was my outlet, so my stress was not being released as well as it could have been.

My story is far from uncommon -- basically any athlete who’s been removed from their sport due to an injury has struggled through this same period. However, I want to emphasize the positive side of my story. I am honestly so grateful for my injuries and the forced time off, and I hope any other athlete could eventually say the same.

During my time off, I found other things to fill the void. I personally turned to something that had always intimidated me a little: weightlifting. While I had lifted before, I had always been under the supervision of someone else, such as my coach. The idea of approaching the weight room on my own was completely out of my comfort zone, but when you have two stress fractures in your foot, your exercise options are limited. I actually ended up enjoying lifting a lot, and today, it has become part of my regular workout routine. The strength I gained from lifting has improved my running, and I recently learned it can help me prevent several injuries. I am so glad I found this new method of cross training. I think that other athletes also stumble across new activities due to injury.

You know how they say people want what they can’t have? When an athlete is forced to take time off from their sport, their passion for the sport becomes so much stronger. The desire that is built up from the inability to do is incredible. I spent every day wishing I could run. The first time I was allowed to run again, I was only allowed to run for five minutes out of half an hour. Still, I felt like I was flying. The feeling of running again was indescribable. Quite honestly, I felt more excited during those five minutes of running than I did after my last race. I didn’t realize how much my love for running had dimmed until that moment because in that moment, my love for running was fully restored.

That’s not to say running again was easy. I was still trying to build up enough strength to walk comfortably without the walking boot, and my cardiovascular endurance was next to nonexistent. I’d often end a run in tears. I felt like I’d lost everything I’d worked for years, and now, running for three minutes was a challenge. My entire body was exhausted, but I continued to push every day. I had to change my mindset several times throughout every run. I stopped wearing my running watch because it was too discouraging to see my pace and distance. Despite my renewed passion for running, there were several times I wanted to give up. I consistently reminded myself that I would have given anything to be able to do this just a few weeks before, and that reminder got me through. While the challenge of losing strength and ability is a frustration for any injured athlete, the experience will make them so much stronger.

I recently realized that before my injury, running had begun to feel like a chore for me. I was no longer running for myself; I was only running because I felt like I had to. The second I recognized this, I felt a weight lifted off my shoulders. I had had an extended period off from running, and I was choosing to come back. My running is for me and only me. Since this realization, I’ve enjoyed every run significantly more.

I ran eight miles last week. After five months of being injured, it took another five to build back up to this point. However, that was the best eight miles I’ve ever ran; I’ve never felt stronger or better than I did on that run. Being injured has given me a new perspective on my sport, and I am indescribably grateful for this. Without my stress fractures, I am not sure where I’d be with my running, but I’m happy with where I am right now. I never thought I’d say it, but I am grateful for my injuries.