No, I Don't Want To Be Pregnant
Odyssey

No, I Don't Want To Be Pregnant

Another way I "fail" at womanhood 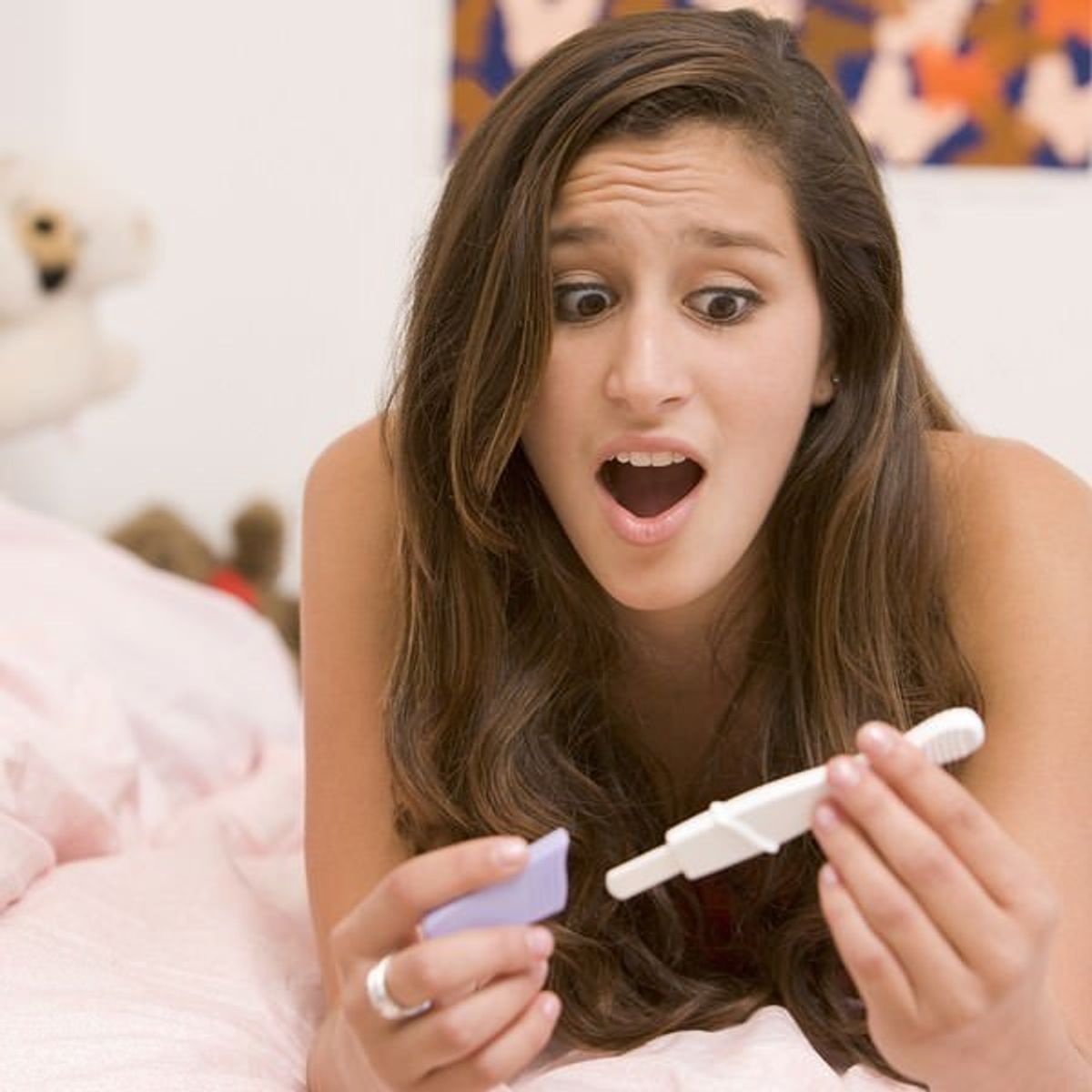 I hate when people tell me I'll change my mind when I say, "I don't ever want to get pregnant."

Disclaimer: I don't hate pregnancy or pregnant women, I just don't want to be pregnant. Ever.

For some reason, there is nothing appealing about being fat, swollen, and hormonal. I don't know why. There's nothing in my mind that reads "cute" when I imagine stretching my hoohah (which already disgusts me) or having my bladder moved to let loose a miniature version of my own whiney self. There isn't an ounce of wonder and anticipation when I imagine procreating with a man of my choice. I don't have a great track record with choosing potential sperm donors.

I can't even comprehend the creation process-whatever it's called. Where some little sperm bitch swims through some canal into an egg in my ovary. That's disgusting, first of all. And then all of a sudden these two things make an alien that I'm supposed to incubate in my "womb" for nine months. For weeks this thing has a tail and gills.

Is that the baby you know and love? 'Cause I really don't know what that is.

I'm supposed to give up dying my hair, drinking, and the like all for something that's going to ruin my body in the least fun way possible. I haven't seen Predator and I probably never will, but I've seen videos of "the miracle" of a baby moving inside of a mother's stomach. The little turd is "kicking" and I'm supposed to cry at the beauty of it? It looks like it's about to sucker punch it's way out of it's host body's skin! I am being responsible by forgoing my “womanly duties” as a human larvae carrier because I would be awful at it. I’d be horrendous.

I’d also be a 4’11” bowling ball, and I want to save myself that humiliation.

Now there are some people who say, “Wouldn’t you want to be a mother?”

Okay, fair. But there are too many people who, like me, did not want to be pregnant and, unlike me, did it anyway and now their babies are up for adoption or in foster care. I’ll gladly take one of those and see what beautiful little sucker I get from that. It’s like one of those packets of dinosaur egg oatmeal: nurture it with some water, doting, and love and see what it becomes! I don’t need my children to have my big eyes or monobrow, it doesn’t appeal to me that much anyway believe it or not…

Does this guarantee I won’t get pregnant? Probably not. Who the hell knows? Maybe when I’m 40 and am already depending on kegels without the added destruction of childbirth. We can just throw it in there then, when I am a little established in life. With what I hope will be a career and a savings, but no, in the foreseeable future I don’t want to spend money on diapers or formula. I don’t get joy out of baby clothes unless they fit my dog. He looks cuter in sneakers and loves them more than your unappreciative five month old who can’t even use them.

Listen, I love kids. I love them, they make me happy, and I will gladly (as a four year old at the preschool I work at says) “hug the stuffing” out of your child if you allow for it. I just don’t dig the little fish thing that comes before that cute lil cherub baby in your strollers. It’s not for me. I prefer the "hold the baby and give it back" routine. I'm so happy so many of you like pregnancy or hold it in such high regard because I really do love kids! I would be sad without them for sure. I appreciate all that you do to have them, and I want the journey to be a great experience for you. And if I ever get tired of having a dog or a cat, I’ll let you know. If that day ever comes, maybe, just maybe, I will take the nine month upgrade to a child of my own.

Until then… let me live the childless life I lead in peace.