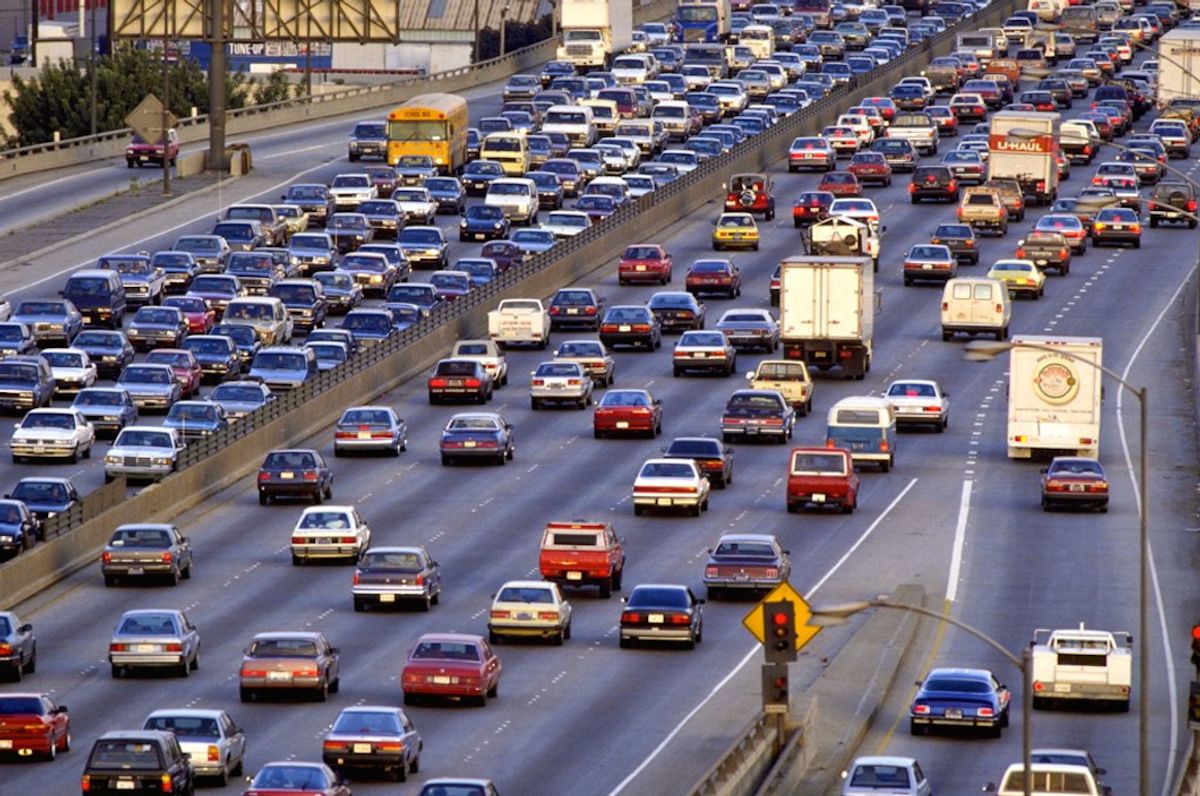 How many people each day end up in traffic? I am going to guess quite a few because they are all in my way it seems. So, with all the traffic going to and from whatever points they seek; are there some general rules of etiquette that we should follow?

I drive in and out of Boston multiple times per day and I will say that in only one trip I can’t even explain how many times I might be left scratching my head in wonder at the absolute futility of the efforts that some obviously late Oscar the Grouch driver exhibits.

Without further ado, let’s discuss this, shall we?!?!

Overall, think about others and realize we are all going in the same direction. Stop being “THAT” guy and have a little consideration. Then we might find that traffic is a little easier to navigate, (albeit a little less entertaining). Leaving the opportunity to discuss next time more driving faux pas like... the bored TEXTER, Youtuber, Facebooker, makeup doer, burger eater, (I did say burger, not booger but that works too).