Why Beauty Influencers Are Never Genuine Or Trustworthy
Odyssey

As a part of the lower-tier beauty community, I know a thing or two about influencer and guru agendas and expectations. 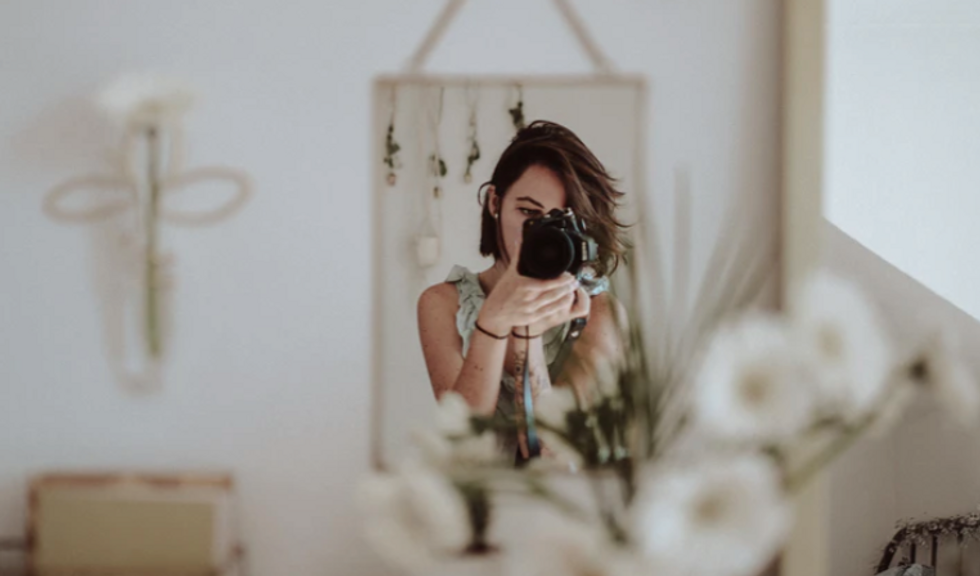 The beauty community throughout the years has become a full-fledged empire on social media. Glamorous photos of glitzy eyeshadow and blemish-free skin overwhelm Instagram's explore page.

But how genuine and trustworthy is this community really?

As someone who is part of the lower-tier beauty community, I know a thing or two about these influencer's agendas and the expectations for any beauty guru. The greatest issue with the beauty community is in its own name.

It seems like many A-list influencers made their career off of vanity and a facade. In reality, it goes much deeper.

If there's one makeup influencer that would be deemed as toxic, it would be no other than Jefeee Star: the multi-million dollar cosmetic brand CEO with a frightening Scorpio persona. In his career, Jefferson Star has been under fire for throwing false accusations at other influencers, using racial slurs, and releasing a morbid grey-tone, death-themed palette during a global pandemic.

How can one person who's created a massive company from the bottom-up slip up this bad?

Beauty influencers with a significant following know exactly how to attract attention through drama and headlines.

Regardless of how many hundred thousands of people tweet their thumbs off with steaming commentary toward Jeffree, it ultimately grows his platform to greater heights.

Now, before I get fans ripping my head off, Jeffree absolutely deserves fame for his incredible artwork and expertise.

However, he and other influencers take advantage of their platform by putting other hardworking makeup artists down, whether it's with racial slurs or spreading career-crushing rumors, and expect to remain on their pedestal of fame.

And yet, there's another side to the beauty community which the media rarely sheds a light on. These are the smaller makeup artists and hair stylists with hundreds or maybe thousands of subscribers and followers.

These are the artists in which the spotlight should be focusing on.

If you've ever been a fan and follower of a very small makeup influencer, you know that these artists dedicate hours of their days prepping and designing and sketching and shooting to create the masterpieces you now see online.

It is so refreshing to be able to comment on their post and actually get a response.

The beautiful thing about small artists is that, although they might be a minnow in the ocean of makeup influencers, their drive and passion bleeds right out of their Instagram posts and their video uploads.

The beauty community includes both of these artists: vain influencers and passionate artists. Not everyone falls into either of these two categories, but here is the difference between them.

We makeup influencers spend too much time fawning over the grand artists with millions of subscribers, especially those who bring hate and shame to the community. Instead, celebrate the smaller influencers — the ones who spend hours just to try to get the lighting right for you.

The ones who don't have a whole camera crew behind them.

The ones who want to lift you up just as much as they would love to be supported by you.

The genuine, diverse, and accepting community is not in the famous influencers, but rather, in those small artists.