Why The Backlash Against The Nashville Statement Is Unproductive
Odyssey

Why The Backlash Against The Nashville Statement Is Unproductive 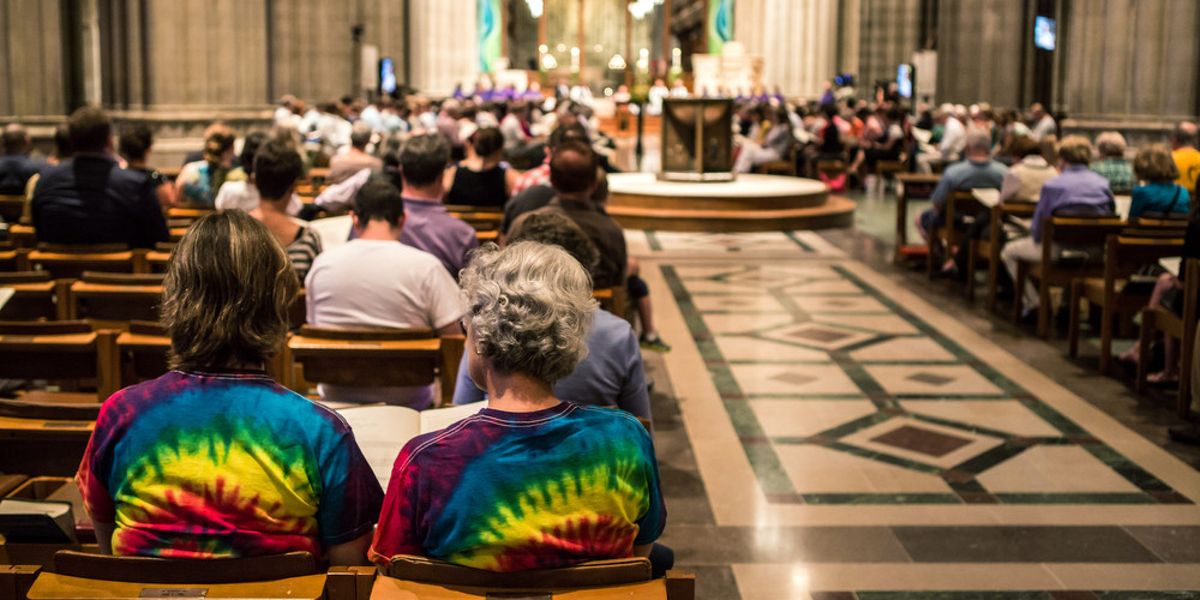 I, for one, am literally shocked to learn that most Christians still hold traditional Christian beliefs. I thought they revamped their entire belief system every so often to maintain relevance in The Current Year. I had no idea that the Bible still endorsed the idea that God created men and women. I thought we had universally decided to pull a Thomas Jefferson and cross that part out.

Sarcasm aside, I think it's time to let go of the hysteria and name-calling and discuss this week's most controversial topic. First, I have no idea why anyone behind The Nashville Statement thought the country needed a reminder that evangelical Christians have issues with homosexuality. Considering we're in the middle of a devastating natural disaster, I will concede the timing of this statement was utterly tasteless.

I started to describe the progressive reactions to the statement as "unfounded," but that wouldn't be quite accurate. I actually completely understand why members of the LGBT community are wary of anything connected to evangelicalism.

Evangelicals, historically, have treated this community horrifically. But this statement, as anyone who actually read it knows, isn't an endorsement of kicking gay people out of church. In fact, it specifically states we should do quite the opposite.

It also specifically states that yes, you can be attracted to the same gender and still be a Christian (article 8). And, while the American church has certainly been guilty of accepting divorce and adultery while screaming "but the sanctity of marriage!" at same-sex couples, this statement does not single out a particular group while excusing another.

Nothing in the statement suggests LGBT Christians are second-class Christians or undeserving of basic human rights. Furthermore, the people behind the statement are not a government. They cannot take away anyone's right to freedom of association or dissolve the legality of anyone's marriage. Christians have endorsed this (wrongfully), but that's not what the Nashville Statement was about. Causing problems online is probably as far as this group will go. And in that sense, the anger and vitriol is a little misplaced.

Serious conversations about LGBT outreach are badly needed in the American church. But statements labeling all evangelicals as intolerant or bigoted seem unnecessarily alienating to millennials who are more socially liberal than their parents but still fall under the "evangelical Christian" category.

Retweeting viral tweets implying that all Christians are more okay with white supremacy than homosexuality doesn't win people over to your side. As we slowly moving towards a more just and tolerant society, we need to have rational conversations rather than overusing the term "bigot" without actually reading the statements we're fighting against.

Emma Hyatt
1949
The Truth About My Parents' Divorce

As A Black Girl, People Treat You Different As You Change Your Hair