Why Has 'Avengers: Infinity War' Done So Well At The Box Office?
Odyssey

Why Has 'Avengers: Infinity War' Done So Well At The Box Office?

Simple. Because it is awesome. 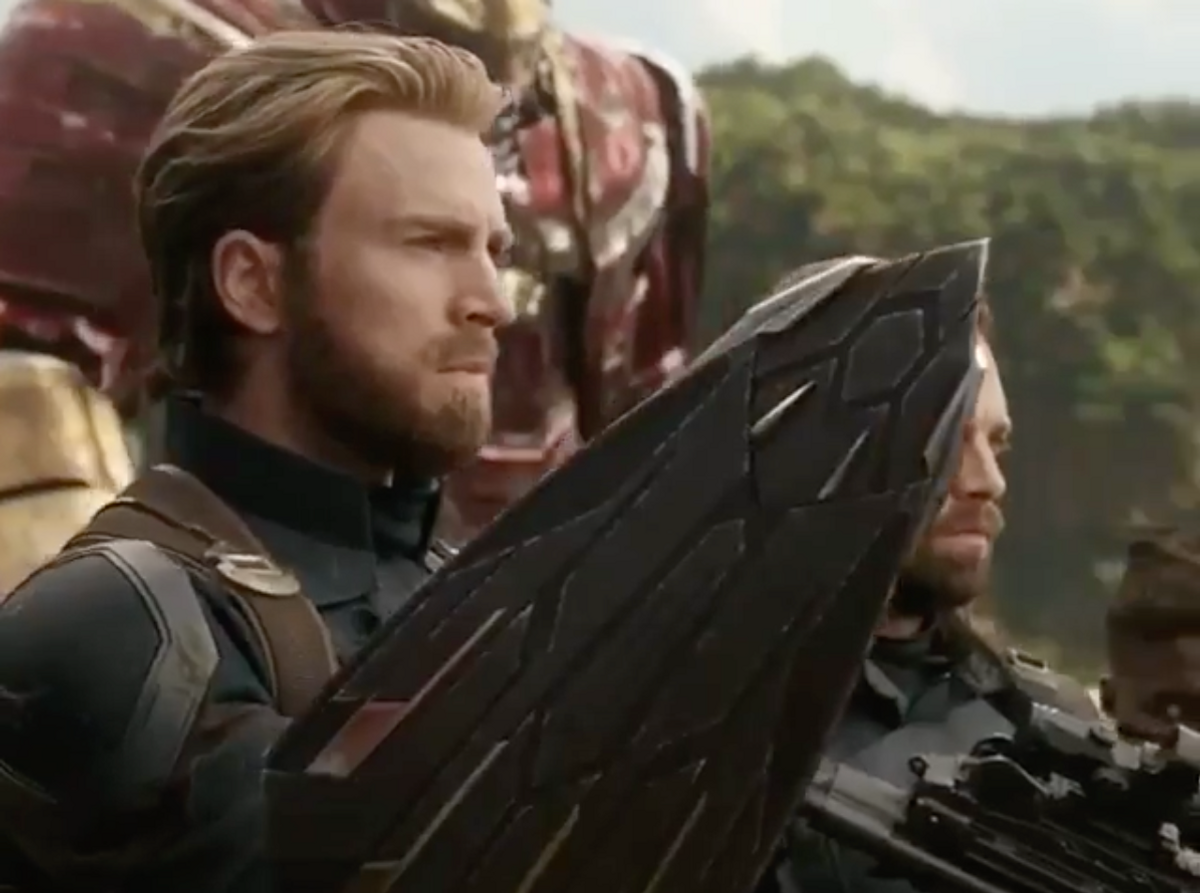 I remember when I was nine years old, there was this movie that came out that I loved to pieces. I bought and read the novelization of the movie, even though I wasn’t a huge reader then. I even went as the main character that year for Halloween in 2008. That year was the year of Iron Man for me and my Marvel fever has not died down since then.

For a little under 10 years, my life has been blessed with 19 revolutionary movies that all take place in one world. For half of my short life, I’ve been going to theaters, sitting with my popcorn, and watching a new Marvel movie at least once a year, sometimes even twice. These movies have been a staple of my teenage years, and I think that’s why I love them so much.

I think that this love is a big part of the reason why Avengers: Infinity War did record shatteringly well at the box office. For a lot of people my age and younger, most of their lives have been dominated by Marvel mania, and that long-term connection to characters like Iron Man or Captain America makes this movie all the more important to see.

Another reason that Avengers and the MCU, in general, has done so well is the variety of audiences that it reaches. From the coming of age story in Spiderman to the cultural impact of Black Panther, the MCU has reached out so many different people of all walks of life, bringing all of these beloved characters together in Infinity War. The love and reverence that Marvel fans show these movies brought so many into the audience, and more because of the cultural impact that this movie has had.

Because Infinity War was the fastest movie ever to earn 1 billion dollars in the box office, and one of the first ever to target 2 billion, people have flocked to see this movie as soon as possible, before the spoilers take over Twitter and ruin the movie for them.

That’s what I believe is the reason that Avengers: Infinity War has done so well. It’s a record-breaking movie and for no other reason than that it is record-breaking, it will continue growing and growing.

And on another note, Marvel recently lent Thanos as a character to Fortnite Battle Royale for a limited time Infinity Gauntlet game mode. These two companies are both incredibly popular right now, and combining the two is unprecedented. Hopefully, I can resist playing this new game mode long enough to study for finals!