An Assault, An Anniversary, A Cry: The Story Of My Sexual Assault
Odyssey
CurrentlySwoonLifestyleHealth & WellnessStudent LifeContent InspirationEntertainmentPolitics and ActivismSportsAdulting
About usAdvertiseTermsPrivacyDMCAContact us
® 2023 ODYSSEY
Welcome back
Sign in to comment to your favorite stories, participate in your community and interact with your friends
or
LOG IN WITH FACEBOOK
No account? Create one
Start writing a post
popular

An Assault, An Anniversary, A Cry: The Story Of My Sexual Assault

It's time for my story to be heard 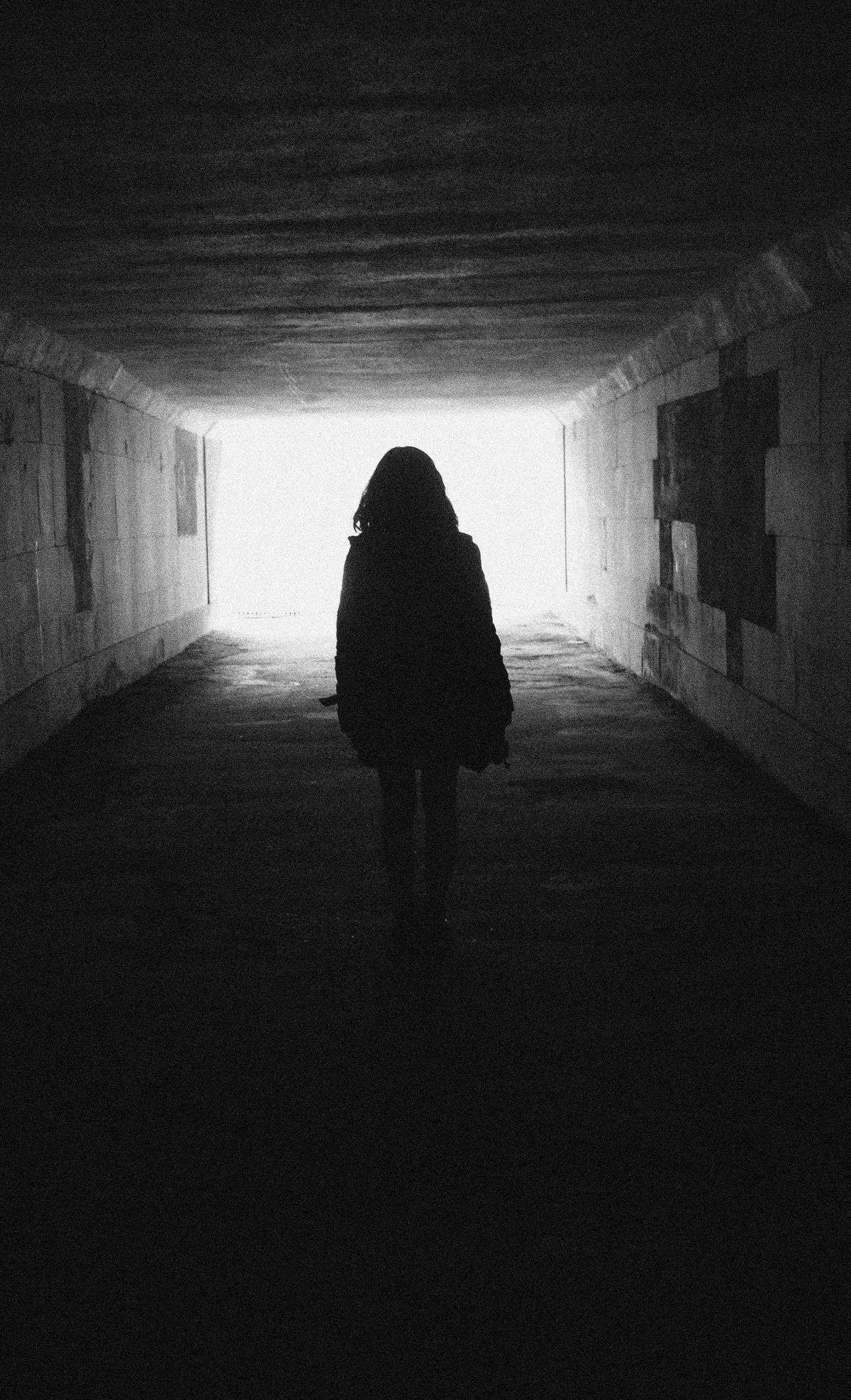 But this story needs to be written. It's been begging to be let out, crawling slowly and not so quietly, waiting for the right time to reveal itself. Just like a beast. And that's kind of what this story is.

Many of us have an “It’ll never happen to me,” attitude towards life.

“I’ll never be the one to get a ticket while jaywalking."

“I’m not going to be busted for drinking in my dorm room.”

“There’s no way I would get mugged walking through the city at 2a.m.”

A lot of people are probably picturing me wandering through campus in the early hours of the morning, alone and vulnerable. Getting pulled off the street by a stranger and abused. That would be wrong, and it’s an unfortunately common misconception. What I actually think is scarier is that over 80 percent of college sexual assault survivors know their perpetrator. They are “friends," classmates, and neighbors. I’m a part of that 80 percent.

I am going to clarify right now that any decision I made that night leading up to the incident did not justify what happened. That is something that has taken me a while to understand. I put myself in that location with that person but it did not give him a right to do what he did to me. No one ever has the right to violate you.

Something else you may be thinking is, “was there alcohol involved?” On my end, yes. On his end, admittedly no. That put him in a position of advantage, and ultimately a position of power. Being sober and perfectly capable of recognizing the situation before him. What happened was a conscious choice on his part. And it was not an option for me. Universities and governments struggle with the definition and application of consent. There is muddled terminology and there are so many conflicting views. I can tell you, however, that you cannot give consent when you are slipping in and out of consciousness. This I know.

The details of the incident do not matter. What matters is the acknowledgment of this as a story that too many college students- both male and female- could share from a firsthand account.

Six months later, I began the process of recognizing what had happened. That’s another thing that a lot of people don’t understand; it takes a hell of a long time to admit it. I’m not sure if I’ll ever accept it. It may sound simple for an outsider to tell me I should have just reported it or dealt with it sooner. Do you know what it’s like to have to call your mom and tell her what happened to you? To place your pain on the people who brought you into this world and would do anything to go back and save you from what happened? Now tell me I should have just reported it earlier.

Was I scared? Yes. Was I embarrassed? In the strangest way, I was. I was afraid that I would be looked down on and that I would be shamed and blamed. Has that happened? Unfortunately, yes. But the only way out is through, and I see that light at the end.

Do you know what happens when you report things like this? Best-case scenario, you get the support you need and everything is fair and just. I lost faith in my university when I went through the process with them. On both sides, they lacked support. They neglected to provide both parties with information in a timely manner. The summer of 2013 was the longest by far, and for all the wrong reasons. Sitting in front of a panel for four hours during a hearing at the end of July was nothing short of terrifying. I felt alone, raw, and full of unknowns.

When the things that aren’t supposed to happen to you do in fact happen to you, you realize who is really there for you. Some amazing people came through for me. Some others backed out of my life. A lot of lessons on trust and loyalty came from this experience. I’ve learned to be thankful for the lessons in life that I have gained through something so negative.

When in the past few months have you gone on social media or turned on the news, and not seen a report about sexual assault and the law, the military, colleges, the White House or Greek life? I share this story with too many people. It scares me to understand how all of those people feel. It scares me that they know what it’s like for me. One person experiencing this is too many. It’s everywhere. It’s a hot topic. It’s being talked about.

I’m talking about it.

This is a cry for everyone who has experienced this to stand up and be strong, to be a survivor, and to never be labeled as a victim.

Two years ago on October 29th, and now I have the control. I have made the conscious choice to use my experience to educate, to advocate, and to make change. I admit and accept that what happened is a huge part of me. But through all the adversity, the fights, the bureaucracy, the panic, and the late nights, I know in my heart I have come out on top and stronger than ever.

Because I will never let it define me.

Nicole Marie Nigro
Individual Creator
3427
c1.staticflickr.com
Where to start...... Let me start with the cliche that life throws us curveballs and what we do with it is what counts.