Armchair Activism: The Good, The Bad, And The Ugly Of Your Internet Politics
Odyssey
CurrentlySwoonLifestyleHealth & WellnessStudent LifeContent InspirationEntertainmentPolitics and ActivismSportsAdulting
About usAdvertiseTermsPrivacyDMCAContact us
® 2023 ODYSSEY
Welcome back
Sign in to comment to your favorite stories, participate in your community and interact with your friends
or
LOG IN WITH FACEBOOK
No account? Create one
Start writing a post
Politics and Activism

Armchair Activism: The Good, The Bad, And The Ugly Of Your Internet Politics

Ready to get off Facebook and start engaging real change? 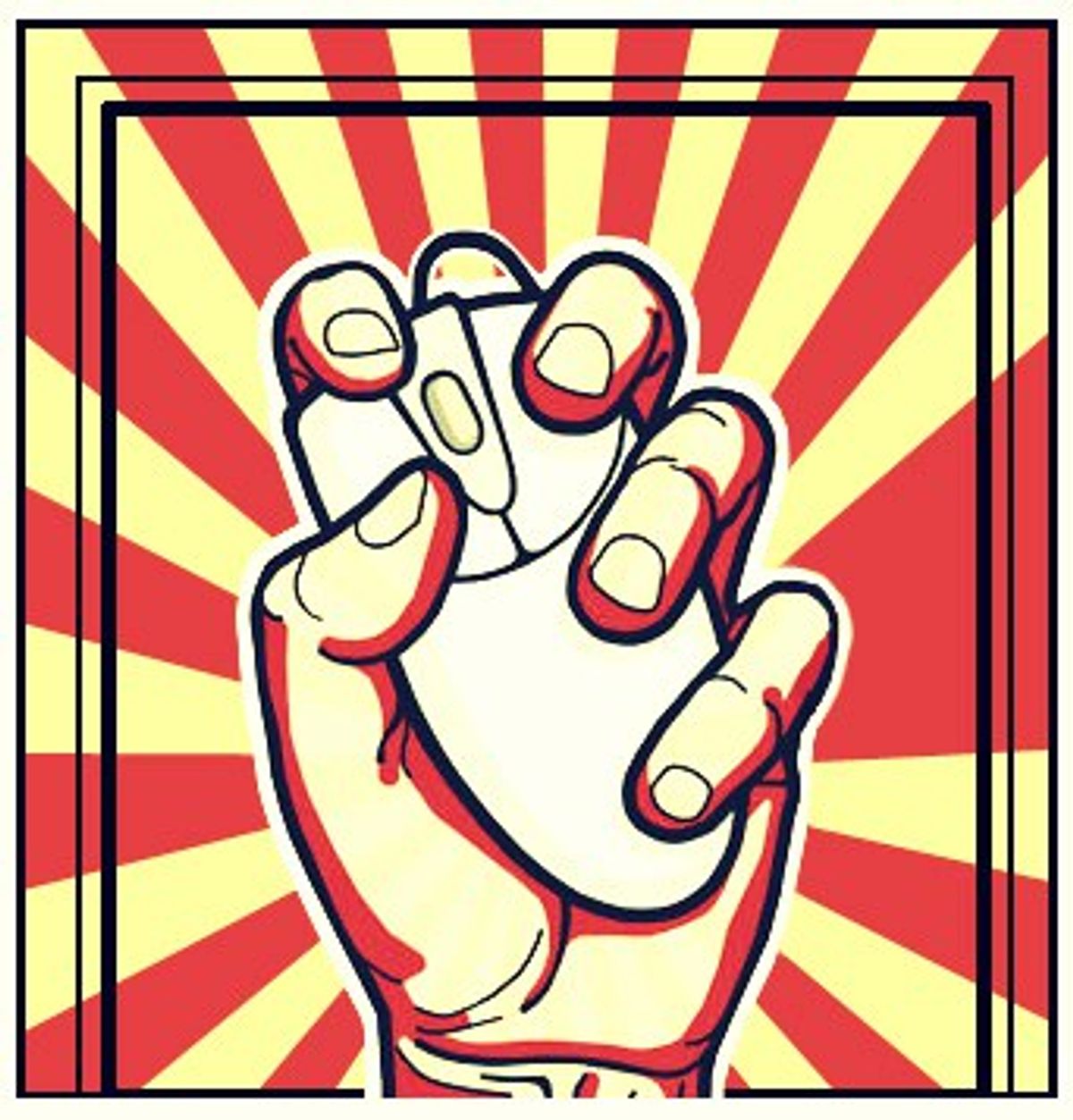 The recent rise in social media posts about politics and social justice, widely known as “internet activism” or “clicktivism,” has paved the way for new methods to respond to and engage political action on the individual, grassroots, local, federal, and even international level.

Internet activism has inevitably spread awareness of social issues such as race, gender, sexual orientation, and more, as well as changed social landscapes of global accessibility to social justice and activism, even going as far as social media campaign spillover to political and public policy legislative action. While the impact of internet activism is certainly undeniable, there is a dark side of internet politics that often goes undiscussed.

As social justice and political rhetoric on the internet become increasingly prominent in activist fields, discussions have shifted to criticism of the effectiveness of internet activism. Emerging criticisms of academics and activists alike have centered the ability of internet activism to actually achieve grassroots change. Many critics and social-media skeptics worry that internet activism is creating a new-wave of individuals who posit themselves as activists for posting on social media about politics and social change, when they are not actually creating any political or social outcomes. This is called armchair activism.

Armchair activism, or “slacktivism,” as it is also known, is a dangerous form of media politics. Often times, armchair activists believe that posting about Black Lives Matter or reproductive rights on Facebook creates change in of itself. This is problematic, because the poster often feels as though they have created a change, or contributed meaningfully to a social movement. And while, in a vacuum, this is not necessarily untrue, the individual in question feels as though this obfuscates them of actual, physical activism.

This belief that social media activism by itself creates a real, physical change, is a slippery slope. Take the Black Lives Matter movement, for example. The media campaign of BLM has clearly had a huge impact on spreading awareness and gathering support and allies for the movement. BLM’s internet presence has undoubtedly created at least some change. But, the real and most meaningful change BLM has made is in physical activist spaces; rallies, protests, etc. This is a key distinction. While posting about BLM clearly spreads knowledge about the movement, white people expressing solidarity on Facebook should never be conflated with the actual change achieved by PoC positing their livelihoods and fighting on the front lines of the movement for racial justice.

This is important: you posting that you, as a student of a given University “stand in solidarity” with black students at Missou or Ithica does not efface the same change as the students physically protesting and creating activist spaces at those institutions.

Posting and discussing politics and social issues on social media has become a cornerstone of free speech and democracy. And while it would be incorrect to say that internet activism does not preclude real change, it is only part of the puzzle. Activism and social justice is not a stasis point or an end point. It is a continually evolving politics of change. It requires precision, openness, checking of privilege and social location, and creating and opening spaces for minority voices to share their narratives. Internet activism does not have to be armchair activism. In fact, internet activism is a great way to raise awareness, organize individuals, and even efface policy change through tactics that influence and shift public perceptions of social issues.

But internet activism needs to be used as a tool for mobilization, rather than a means to an end. Internet activism should be used as a starting place for other forms of activism and discussions. In order for internet activism to be effective, or hold any revolutionary potential, it must be seen as a contingency in the ever-growing history book of social justice, and not just the period at the end of a sentence. So continue to post, continue to share, and continue to diffuse your ideas. But also go out and help; join a rally or a protest, organize your friends or community, donate $10 to Planned Parenthood or the ACLU.

The root of social change stems from education and knowledge. In the interest of further educating individuals on this perspective, here’s some suggest articles from the Atlantic and the Guardian that do a good job of explain and elaborating on the politics of armchair activism.

Nicole Marie Nigro
Individual Creator
6862
c1.staticflickr.com
Where to start...... Let me start with the cliche that life throws us curveballs and what we do with it is what counts.