I Put The "Anti-" In "Procrastination" And Instantly: I Was Saved
Odyssey

I Put The "Anti-" In "Procrastination" And Instantly: I Was Saved

Something I wish I did a long time ago. 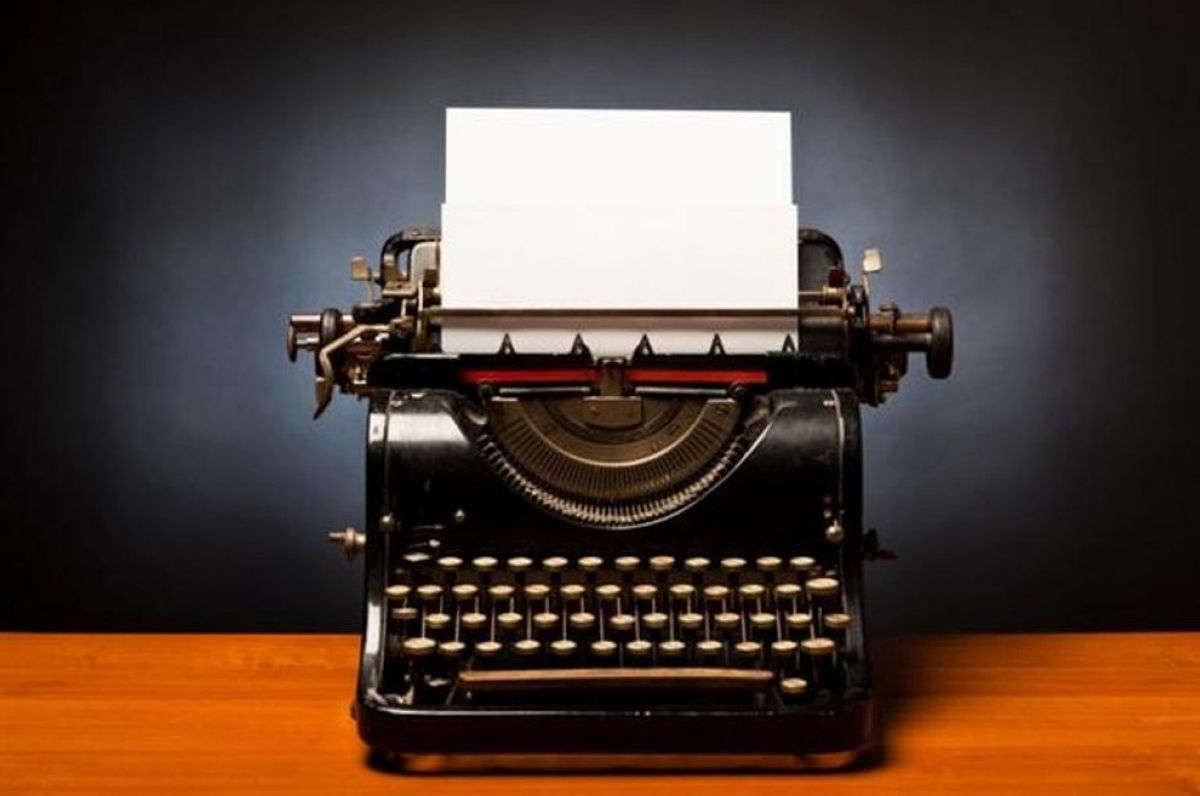 Everyday life hits us: whether that be in expected or unexpected ways. The truth is, every single college student is struggling in some way or form. We are all different: no matter where we come from. However, in spite of this, I can assure you that there is one thing that brings college students from across the nation together: procrastination.

Ah,yes. The Devil himself procrastination, making its way back around for yet another four years of academic life. It seems like no matter where you go, procrastination is the new "in" thing. It's cool to procrastinate, because yet again, you're just like the rest of us. The reason why people are so fascinated by this idea is because people want to use the majority of their time to adventure, explore, and use the time they have in college to be wild.

Though it may seem adventurous, the strict truth behind procrastination is that it is both morally wrong and creates adverse health dangers.

The idea that it is morally wrong is rooted in the logic behind the action. Procrastination is the act of refusing to do assignments on time, piling up work, and scramming to finish everything at the last minute. By procrastinating, you are setting up yourself for failure. Essentially, more homework that is yet to be mentioned will most likely be said in class, thus piling more work on the preexisting work. Piling up work does nothing but mentally and physically exhaust the mind. And scramming-well that just seems like something a high school student would do.

Even more in depth, procrastination is the root of mental and physical exhaustion-leading to more detrimental impacts on the human body. A study done by the Washington Post states that procrastination causes individuals to "perform poorly at work", as a result of its extremely large medical impacts. Procrastination is directly correlated with a lack of sleep. A lack of proper sleep leads to a decreased immune system:where major vitamins and minerals are slowly diminished from the body. This can lead to common symptoms (including but not limited to) such as a headache, coughing, nausea, vomiting, dizziness, and trouble concentrating. During an already strenuous week, procrastinators have to still keep up with attending classes-thus-creating a more intense difficulty with the introduction of symptoms of illness.

On an even deeper level, procrastination does not even help in the long run. As concluded by a study from Case Western University, those who procrastinate tend to end up with "lower grades by the end of the semester.", highlighting that procrastination really does not serve no benefit to the student or the GPA. So stop listening to the famous:"Pain is temporary, GPA is forever" quote, and start listening to your brain and body begging you to get your work done on time.

This begs the question: "What can I do as a student to ensure procrastination doesn't happen?" In a very broad sense, the ability to organize is the first key. The truth is, in a generation cultivated around technology, its hard to get people back into the whole planner game. Find what works for you: whether that be a standard planner or an online network helping to organize you. Google Drive and Microsoft Outlook are famous for their organizing calendars and reminders, helping students stay focused through means of organization. I urge you to utilize these tools, as they can benefit you in the long run.

On a more subsurface level, its important to know its all in the mindset. You can't change unless you're willing to change. You have to WANT to be a better student, a healthier person, and a better YOU. Focus on the goal, shoot straight, and never stop until you gain the success you are content with.

Caitlin Marie Grimes
University of South Florida
4677
Beyond The States