Your Fear Should Not And Does Not Override My Love
Odyssey

Your Fear Should Not And Does Not Override My Love

Pit Bulls : is it the breed or your biased? 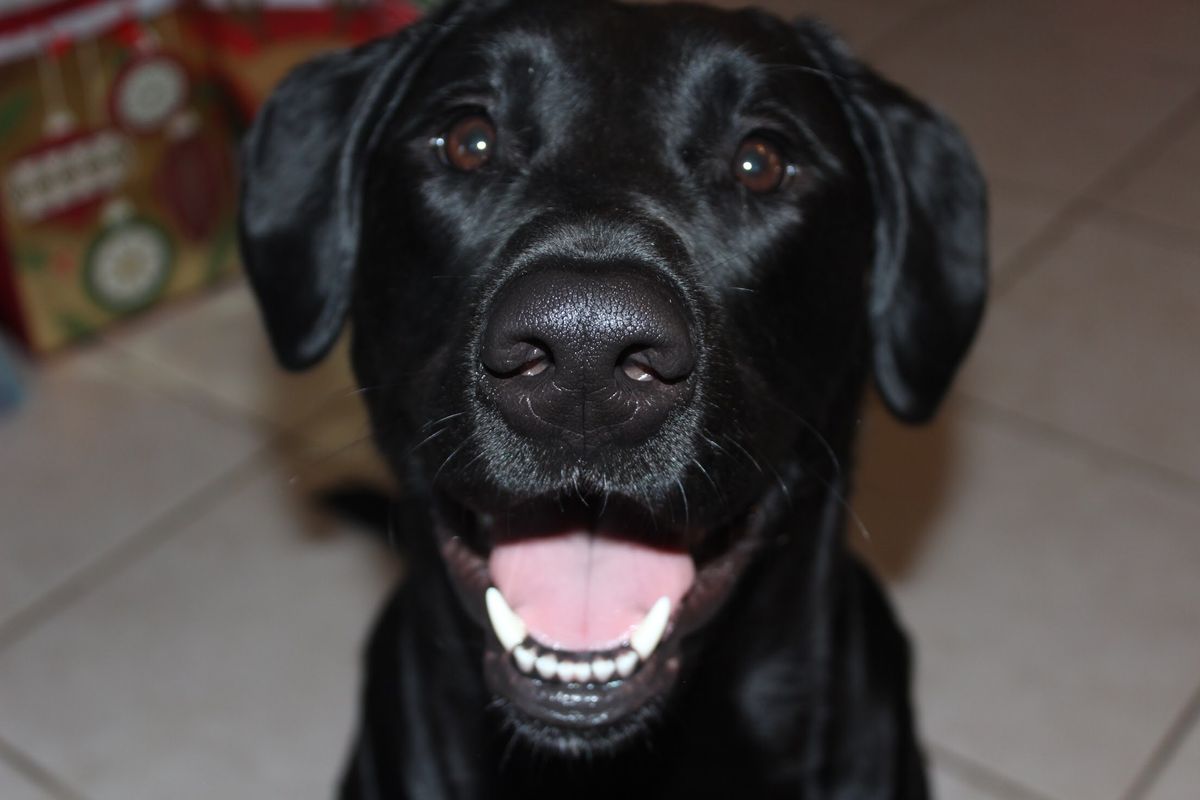 Recently, I was scrolling through Facebook when I came across a heading that stated a Super Bowl commercial was going to discourage people from adopting pit bulls. Now, I am going to start by addressing that I may be biased to pit bulls, seeing as I have grown up around them. With that being said, I have done my research for facts and I am ready to argue this until I die.

Here is a little background on why I feel so strongly about the situation other than the fact that I genuinely think people should not post articles or argue for that matter without being fully AND properly informed. A little less than two years ago, I adopted a dog. Now, I adopted said dog because I was not in a healthy place. I won't bore you with the details but the day I got my pup my entire world started to change. Two years later, today is actually his birthday, he is a certified service dog and I am learning how to love and be happy again THROUGH him. This information is important because he is 75% pit bull. With that being said, Jax is scared of his own shadow and has never even growled at any living thing.

I promise that background information had a purpose. In a 10 year span, there was only ONE fatal attack by a dog that could even remotely be recognized as a pit bull. Yes, I know your argument is about genetics, and that they are “born aggressive,” don't worry, I will address that as well. As for your initial fear, my dog's genes are majority full bred pit.

Wanna know what he looks like? A full bred lab. Still scared? Didn't think so. If you cannot point out to me what dogs walking down the street are breeds of pits then I don’t think you should argue their ban in general.

There are roughly three to five million pit bulls in the US. There were 29 fatal attacks by pits in 2017. That means that .00001% of pits attacked humans. I understand how traumatic the attacks are for the families and I am in no way trying to take away from their losses. But, do you know how many mass shootings there were in 2017? 345. You don't see people suggesting we kill off everyone in these shooters' families because they killed hundreds of people or Super Bowl commercials talking about gun safety for that matter.

Each year, dog breeds are given a temperament test. Pit bulls, average an 88% passing rate. The overall average passing rate for 121 breeds of dogs that are tested is only 77%. 11% may not seem like a lot or that it makes a big difference but when you are making .00001% grounds on a ban, it matters.

Many people use the argument that pit bulls are unpredictable. Well, Shannon, so is your four-year-old that bit another kid on the playground but I don't want to ban him. Let's also talk about this myth that pits have a “locking jaw.” They do not. Jaws cannot lock. When they bite they tend to shake their heads, like other dogs, their jaws are stronger so they have a stronger bite. That does not mean that they are more aggressive than your yapping chihuahua that lunges for the first ankle she sees.

Lastly, dogs are heavily influenced by their owners. Just like children. If you do not train them well and are not present in their lives, that's when acting out and danger begins to occur. It's almost like they're humans, who would have thought? There is good and bad in every species on Earth, it's life. Sometimes it sucks, but when you have a small population of people training their dogs to attack or be attacked, you are going to get aggressive animals. It's the fight or flight response.

To conclude, if you ban or kill off pit bulls, which by the way will happen if we stop adopting, you are taking away so much more than that. It's the equivalent of wiping out a whole race. You're taking away my best friend, and possibly the one saving grace that I had. You are taking away service animals, rescue dogs, and everyday family companions. Most importantly you are taking away innocent lives based on a very small percentage of bad in the mix.

Emmaline B
The Narrative
88097
https://unsplash.com/photos/O0T1SIgHAfM