Concerts That Made Summer 2017 The GOAT

Every dollar spent is worth every wild memory you'll make at that show. 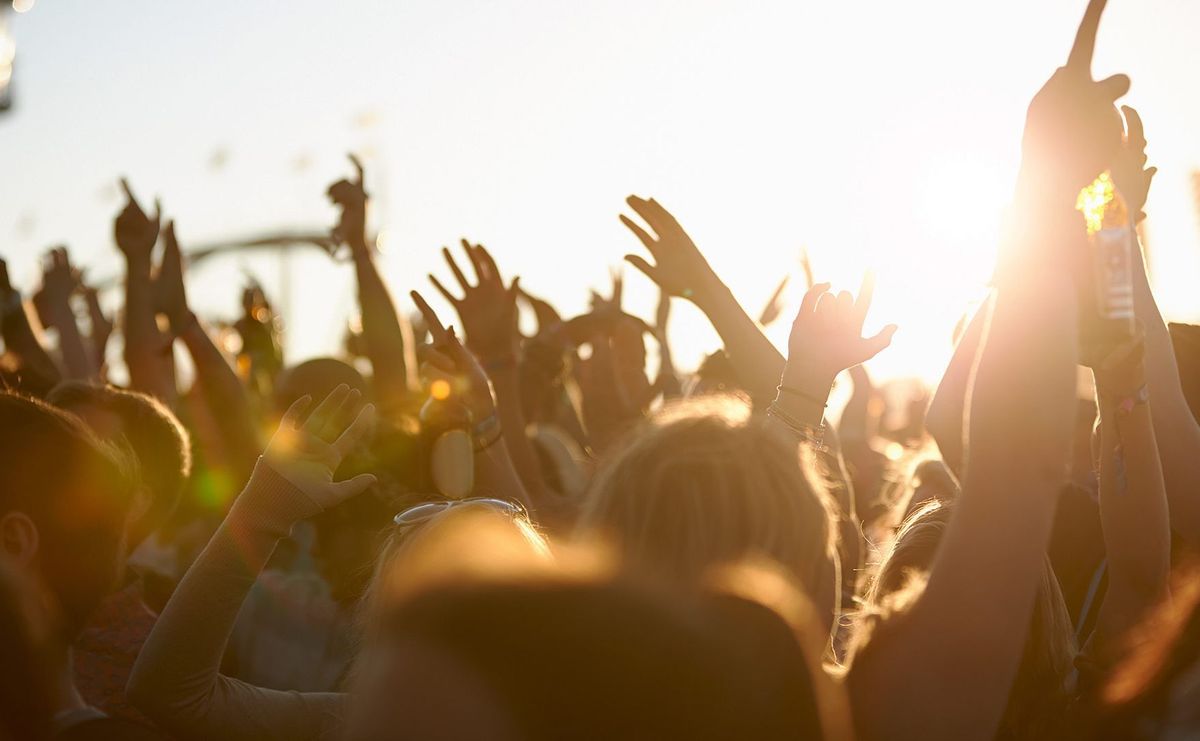 Many people these days always have a quick plan as to what they want to do over the summer. As soon as the semester ends, some hop on a plane and fly to Europe. Others stay here and party like lunatics. Then there are those people who are a huge fan of concerts. I am too, I mean c'mon who isn't?

Summer concerts are memories that live on forever because you feel a lot more free and less stressed. Country concerts, in general, are popular especially here where I live in Connecticut. EDM festivals such as Electric Zoo, Electric Forest, or EDC also get flooded with party-goers.

There are so many shows that go on and so little money. For many of us college students, we have to work all summer and save up to rent or buy more books and pay more tuition in the fall but that doesn't stop us from spending hundreds of dollars on concerts. It is worth it though, I'll tell you that.

Summer is coming to a close and I have been to only five concerts which have been enough though because regardless I still enjoyed the rest of my vacation when I'm not attempting to meet my favorite artist. I made a quick list of the artists I got the chance to see live this summer and my experiences and hopefully, you will get to see them in the future.

This electronic duo really knows how to put on a show. Arrived 3 hours before their set because of VIP tickets so was grateful to be able to attend soundcheck. Fast forward to a night filled with heart pounding energy, a few drinkers, fireworks, lasers, and confetti. It was possibly a successful night because I could not hear a thing the next day.

Went alone for the first time ever to a concert, that was strange. Waited at least 2 hours after the show to meet the band, talk to them for a bit, alongside a girl I met before the show and enjoyed the concert together. She was also a young student like myself from NYC and since after the meet up with the band she missed the train, we just ate at some market at 3 am, staying with her until the next 4 am train arrived because I was not going to leave her in the middle of Downtown NH when she didn't know the environment.

Funny enough, the next day a friend of mine had a left over ticket for Abel's Brooklyn show at the Barclay's. Had an enormous list of openers and surprise guests, as well as the crowd singing along to every lyric that The Weeknd sings.

In fact, I wasn't too familiar to this artist until over a year ago but of course I could not have blew my chance of seeing them when they stopped by a local venue. I was pleasantly shocked at how upbeat performers they seriously are. They went for it.

I met up again with the girl from NYC, we were separate because I purchased tickets late so I ended up in the balcony. Shockingly enough, it was twice as fun up there because everyone stood up and danced.

Afterward, we waited 3 hours to meet the band. The lead singer finally showed up as we were leaving, half drunk, but was super chill and a rad dude. Then we walked to Insomnia cookies at like 4 am because why not.

Whenever these artists come to a city near you, DON'T MISS THEM! Or don't miss any concert in general. Go have fun and live life at these shows. They make for awesome memories and sometimes some odd and unexplainable experiences. If you're going to drink though, do it responsibly.

You have to know how to handle your alcohol my friends. Summer concerts tend to make people happier than concerts during the cold weather. Trust me, you will always want to spend those extra couple dollars on another show and so on.

Nicole Marie Nigro
Individual Creator
7318
c1.staticflickr.com
Where to start...... Let me start with the cliche that life throws us curveballs and what we do with it is what counts.