An Open Letter To Oregon Weather

Because we all know you've been acting weird lately. 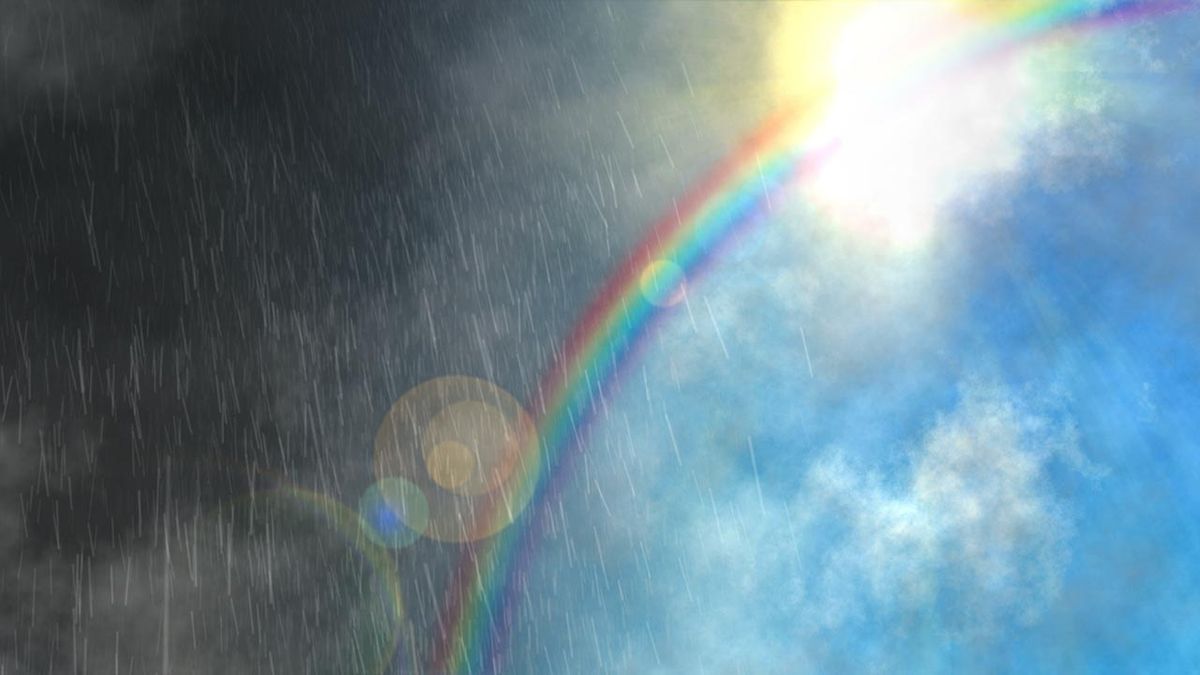 Boy, do we have a lot to talk about.

You and I have some history by this point. We've been together on and off for almost four years, long enough to really understand one another. Looking back before we made this thing official, I remember seeing you from afar and wondering what you were really like. After all, everyone described you as stormy and depressing, like some sort of angsty young adult novel character. But I saw you in a lot of George Fox advertising, and you looked so sunny and inviting. Now I know that this was somewhat misleading; they only ever showed your good side.

Nevertheless, I was excited to get to know you better, once I moved here. I thought I was up to the challenge of your moody dark side. You really helped me appreciate a different part of myself: because of you, I found new genres of music and really learned to appreciate being sleepy and cozy inside.

I'm beginning to realize that we were in the honeymoon phase back then. After a while, your sleepy appeal began to wear off, and I began to feel like you were just too boring to me. I wondered if you knew how to do anything other than rain on my parade. Sure, every now and then you lightened the mood, but those moments felt so far apart.

You know what happened then: I got back with my ex, Washington Weather. I just wanted some excitement in my life, and W.W.'s drama sounded kind of fun for a while. The thing is, Washington is like that Katy Perry song: one day hot, the next day cold.That quickly became overwhelming, and I began to miss you all over again.

Since then, you and I have been in a cycle of getting together and breaking up, and I just don't want to continue that anymore. I think it's time we decided whether this relationship is going anywhere. The thing is, I don't want to commit to you unless a few things change.

First, you've been really weird the past few months, and I want to know why. You've never been good at giving the cold shoulder, but this year you hardly got cold at all. Instead, you were so warm and sweet that I thought you might have changed! Then it all fell apart: recently, you've been absolutely frigid, snowing and being so windy that I hardly know how to respond. It's like Washington all over again: I don't even know how to prepare for you anymore!

I want you to know that I'm committed to this relationship: I accept you, angst and all. But I really wish you'd tell me what's going on, because I want to help you get through this strange season. If we can reconcile our differences, we might be able to have one of those incredible summers that really repairs a relationship.

Oregon Weather, I really hope you're willing to hear me out on this. I don't think I'm the only one who's hurting here.