I Walk For Suicide Prevention Because I Lost My Dear Friend To Suicide
Odyssey
CurrentlySwoonLifestyleHealth & WellnessStudent LifeContent InspirationEntertainmentPolitics and ActivismSportsAdulting
About usAdvertiseTermsPrivacyDMCAContact us
® 2023 ODYSSEY
Welcome back
Sign in to comment to your favorite stories, participate in your community and interact with your friends
or
LOG IN WITH FACEBOOK
No account? Create one
Start writing a post

For me as well as many other people, this walk is the way we chose to honor the ones we have loved and lost. 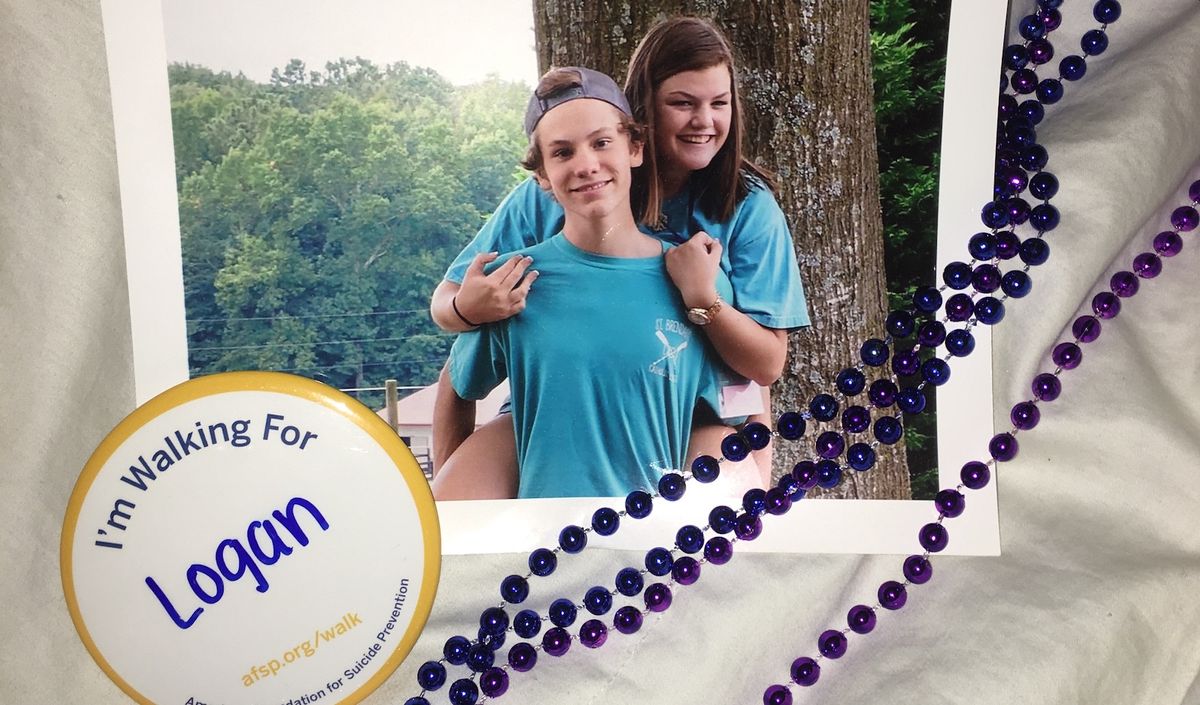 Suicide is so unbelievably prevalent in our society and something needs to be done in order to let these people know they are loved.

That's why I walk.

The American Foundation for Suicide Prevention does several things in order to help reduce suicide rates. Their main effort it through several forms of walks.

They do community walks, campus walks, and overnight walks. All three of these walks are done in order to help reduce the suicide rates.

The core of the Out of the Darkness Walks, the community walks created an impactful movement. Held in hundreds of cities across the country, these walks give people the courage to open up about their own struggle or loss, and encourage a change in our culture’s approach to mental health.

These community walks are a chance for communities to come together in a time of need and stand together as a strong front against suicide.

The Out of the Darkness Campus Walks is the American Foundation for Suicide Prevention's (AFSP) signature student fundraising series, designed to engage youth and young adults in the fight to prevent suicide, the second leading cause of death among people ages 15-24.

These walks happen on several college campuses and allow students on these campuses to feel connected and be one. The money raised at these campus walks goes right back to the community it takes place in.

The Out of the Darkness overnight walks take place in two major cities. Dallas and Philadelphia. These 16 mile walks span overnight and are centered around support. These walks provide a sense of security and accomplishment.

When choosing to walk, a participant will wear beads that relate to who they honor as they walk.

Red - Lost a Spouse or Partner

Purple - Lost a Relative or Friend

Blue - Support the Cause

Teal - Friends and Family of Someone Who Struggles

When I walk, I wear Purple and Blue beads in honor of my dear friend Logan Jacob Wagner.

For me as well as many other people, this walk is the way we chose to honor the ones we have loved and lost.

THIS IS WHY I WALK. #LLL