The American Colonists: Among The Wealthiest People In The World In The 18th Century

The American Colonists: Among The Wealthiest People In The World In The 18th Century

Colonial Americans enjoyed one of the highest living standards of their time period. 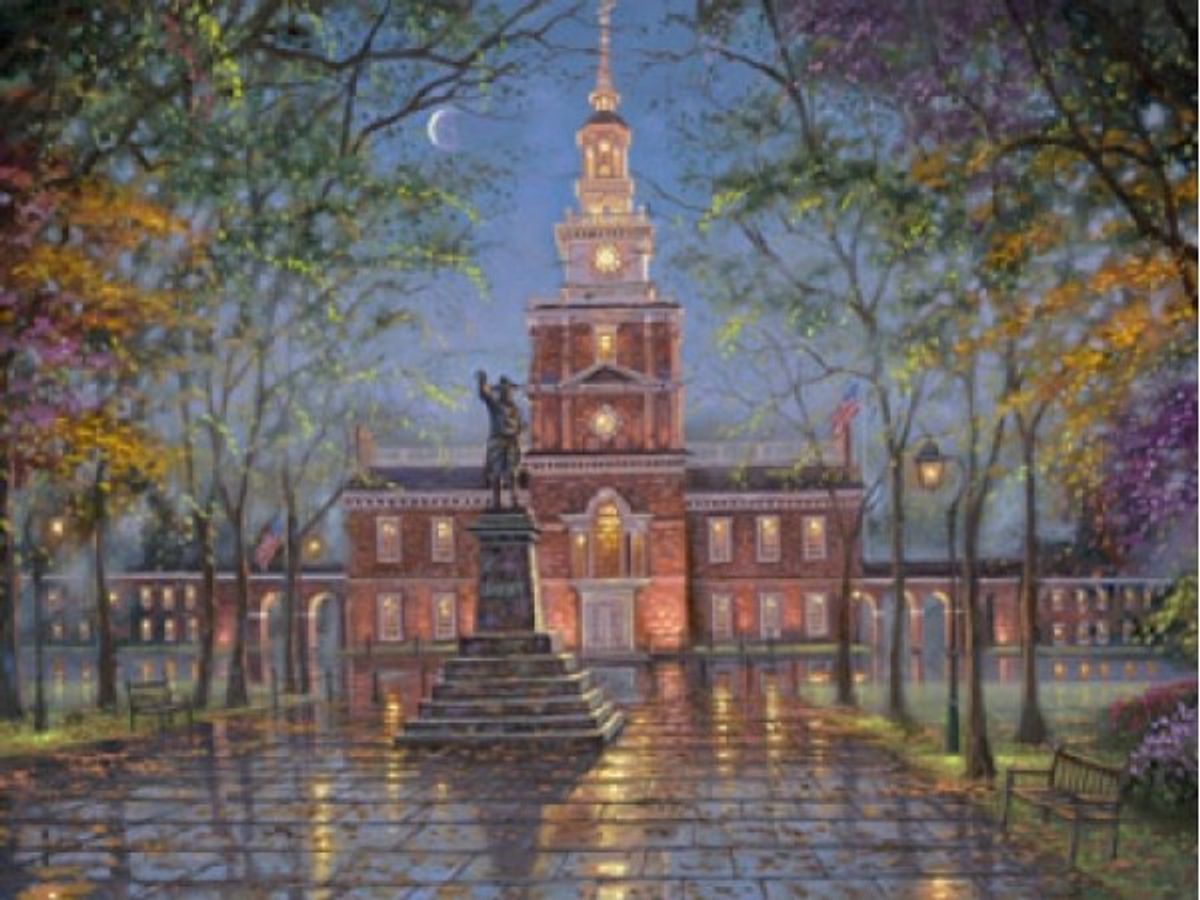 When colonists came to North America as a part of a British mercantilist policy, British institutions were transplanted to the new world along with them. Common Law was the primary legal structure of Britain, which established routine relations between the people and the government and for disputes between private persons. It provided the strong protection of colonial property rights through the rule of law. The common law allowed for the establishment of a vigorous market economy in the colonies because of this heightened protection of property rights. This lead to comparatively high affluence and standards of living.

One institution called “market overt” established certain towns as market towns and certain days were market days. Goods, services, and chattel could be legally sold much more easily on these market days and locations and it enhanced the process of free trade. It allowed business activity to be regulated as one way to ensure the protection of property rights. Additionally, the full title passed when goods changed hands and the property right was secure according to the common law. When merchants had disputes, there were specific courts of “pied powder” which would allow merchants to swiftly resolve disagreements with others, even while on the move. Market overt was set up in all of the colonies by the 1630s and '40s. Growing markets in the colonies gave rise to intermediary merchants, wholesalers, and retailers who expanded the market process in the years to come.

Some information about the incomes of colonists shows that there was generally a wide income gap. In 1774, the top 10 percent of Boston citizens owned 57 percent of the wealth in the city. Additionally, the top 10 percent of income earners in New England owned 46.8 percent of the wealth. As Howard Zinn points out in his book “A People’s History of the United States,” there was also a significant amount of poverty in American cities. Certainly, the high amount of poverty is a strong negative and many would also look upon the income inequality with disdain. However, when we look at the data, we find that the average American colonist was among the most affluent and had among the highest standards of living in the world in the 1770s.

Common estimates of the real wealth that was owned by the average colonist are about $14,000. Incomes ranged from $2,100 to $3,500 per capita. This level of affluence approached that of those in Britain. When adjusted for the lower tax rates that were paid in the colonies, Americans had one of the highest disposable incomes in the world.

In addition to the high affluence of the average American colonist, there was also a comparatively higher quality of life. Due to the land resources, food was comparatively plentiful and wood, which served as a prime energy source, was cheap and abundant. The population density was low, which lessened the spread of diseases. This high quality of life led to high birth rates and lower death rates than Europe, which led to a strong population growth of 3 percent per year.

Affluence and the standard of living for the average American colonist were among the highest, if not the highest in the world during the 1770s, despite the distribution of income being quite uneven. This high affluence and standard of living can be attributed to the expansive market economy that blossomed due to strong protection of property rights. This was secured by the colonial establishment of common law institutions.

Most statistics are taken from Cain & Hughes' Textbook “American Economic History,” which gathers from countless pieces of published economic research.