The American A.R.M.Y: Why BTS Is Bigger Than K-Pop
Odyssey
CurrentlySwoonLifestyleHealth & WellnessStudent LifeContent InspirationEntertainmentPolitics and ActivismSportsAdulting
About usAdvertiseTermsPrivacyDMCAContact us
® 2023 ODYSSEY
Welcome back
Sign in to comment to your favorite stories, participate in your community and interact with your friends
or
LOG IN WITH FACEBOOK
No account? Create one
Start writing a post
Entertainment

The American A.R.M.Y: Why BTS Is Bigger Than K-Pop

A primer for those not in the know about what is possibly the hottest Asian import since Nintendo. 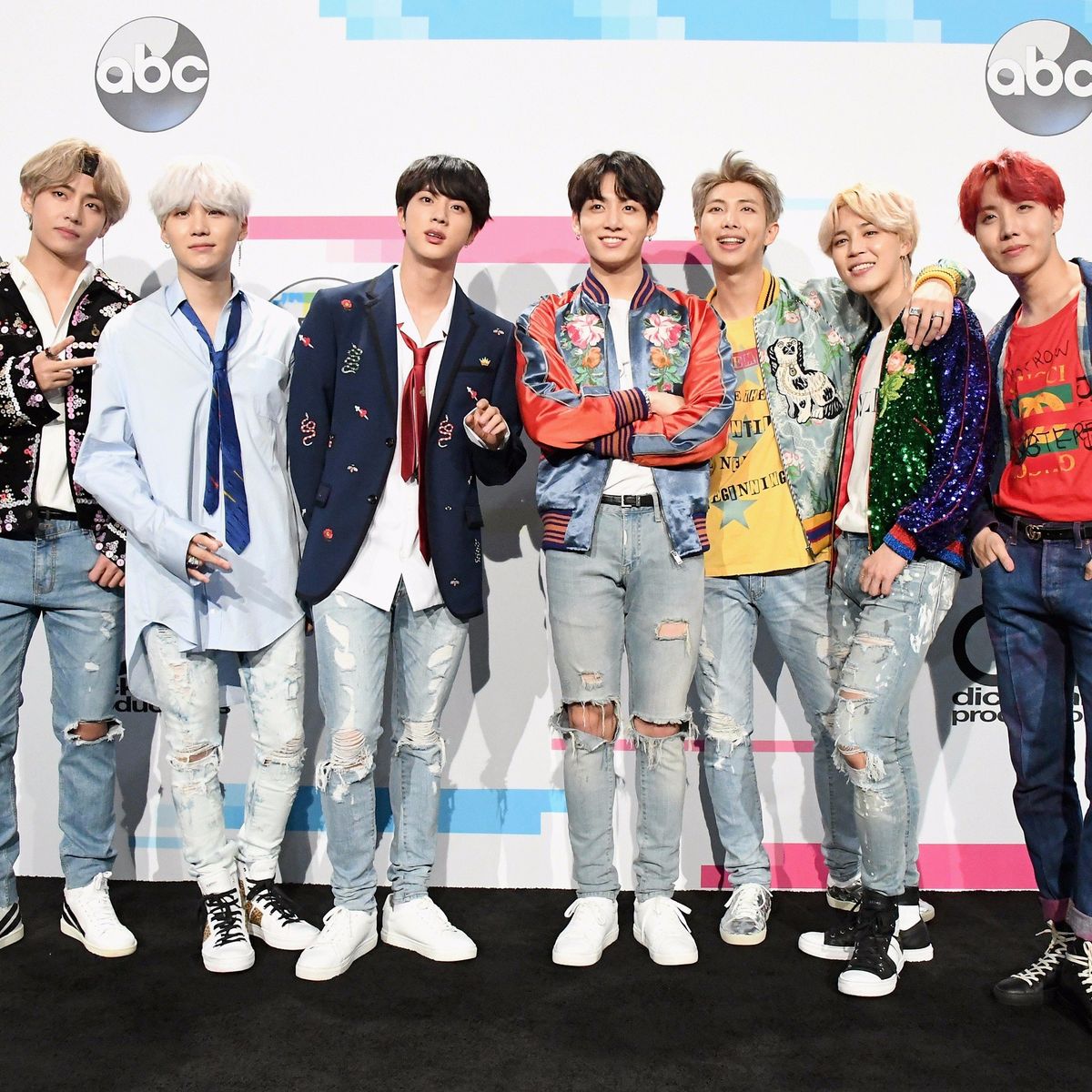 So goes the beginning of the fan chants favored by followers of the biggest Kpop group in the world, who call themselves the ARMY. These seven young men, known better to most by their stage names of RM, Jin, Suga, J-Hope, Jimin, V and Jungkook, are in a league of their own when it comes to the normally rabid world of Korean pop music fandom.

But in the back half of last year, their success in the U.S skyrocketed. Last May, they beat out Justin Bieber and a slew of other A-listers to claim Top Social Artist at the Billboard Music Awards; in November they became the only Kpop group ever to perform at the American Music Awards, and, more recently, their singles Mic Drop and DNA have both been certified gold by the RIAA and have been featured on the cover of Billboard magazine.

So, if you are new to BTS as I was in November, you might be wondering how it is possible that a group singing almost exclusively in their native Korean has managed to gain so much traction here in the U.S.

For my money, it is a combination of several factors, some of which are typical in the Korean scene and others decidedly less so. For example, the rabid fandom is normal in idol culture, but what sets the A.R.M.Y apart from other fanbases (for me) is the diversity present. Korean pop music is a savvy blend of pop, R&B and rap which draws people of all ages from all over the globe.

Unique to BTS in the country's music industry is huge and near-constant social media engagement and the fact that they write and produce all of their of own music. Often, songs are ghost-written for groups by groups of up to eight songwriters, which have included several successful American artists. Even more important are the topics they cover in their lyrics, which range from earnest love to scathing critiques of social and societal norms in South Korea.

All this to say, if you are not listening to them, you absolutely should be.

Listen below: (turn on captions if you want translations)

For more about the band and its formation: http://www.etonline.com/bts-everything-you-need-kn...