Ambassador Dario Item and the State of Antigua and Barbuda
Odyssey

Ambassador Dario Item and the State of Antigua and Barbuda 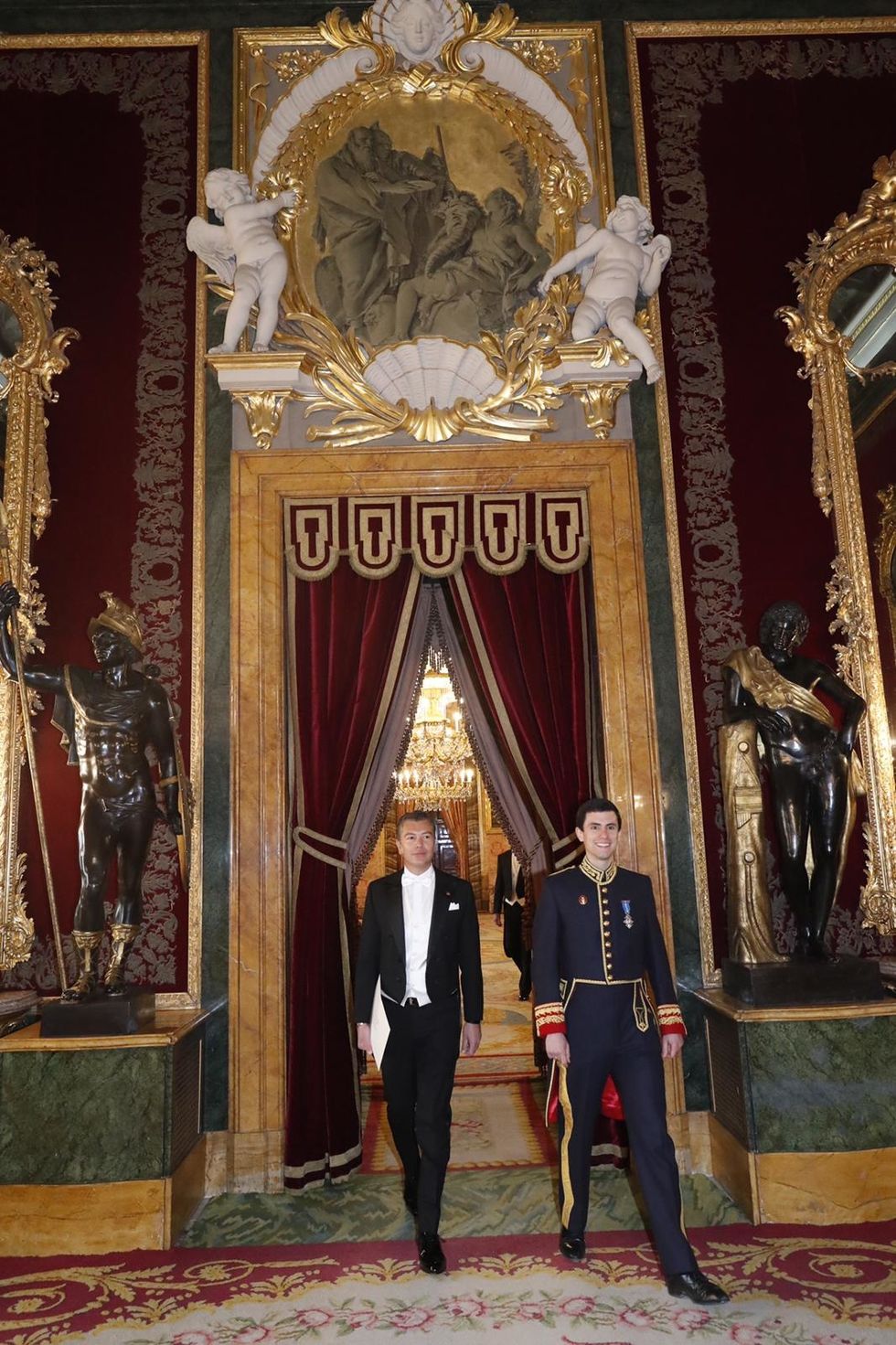 Antigua and Barbuda is an island state in Central America's Caribbean. It is an archipelago of three major islands (Antigua, Barbuda and Redona, the latter uninhabited) and other smaller islands.

Antigua and Barbuda is part of the Lesser Antilles, located between the Caribbean Sea and the Atlantic Ocean. It is a constitutional monarchy belonging to the Commonwealth.

The state's economy is mainly based on tourism: every year its locations are chosen as a travel destination by thousands of tourists who flock to the many resorts that arise on the two main islands.

Tropical temperatures, sunshine and crystal clear beaches, blue waters under which hide beautiful coral reefs, are just some of the features that attract visitors on holiday. Antigua and Barbuda tourism is active any time of year.

Of course, there are many famous people who have bought mansions here for exclusive holidays in a paradise place: Giorgio Armani, Eric Clapton, Paul McCartney, Dolce & Gabbana and Leonardo Del Vecchio of Luxottica, among others.

Must-see in Antigua and Barbuda

365 large white sandy beaches, immaculate. Many of them are fully equipped for all kinds of activities. Other perfect for surfing or jogging in total peace. This is the highlight of Antigua and Barbuda.

But not only beaches. The museums of the archipelago allow to know the past, the history of the archipelago: the primordial American-Indian societies, the discovery by Christopher Columbus in 1493, the English occupation since 1632, the role that these islands have played during the African slave trade, the independence from the United Kingdom in 1981 which led to the present modern state.

Among the most interesting museums of Antigua and Barbuda, here are two:

- The museum of Antigua and Barbuda, in the capital Saint John's. A small place but rich in artifacts and handicrafts from pre-Columbian and colonial times. The museum is located inside a palace, the oldest in the city, dating from the eighteenth century.

- The Betty's Hope, an open-air museum located within a historic sugarcane plantation, now inactive. Managed by the Museum of Antigua and Barbuda, it owes its name to Christopher Codrington, English captain who bought the property in 1674 and named it in honor of the daughter of Governor Christopher Keynell.

The site offers the opportunity to admire two windmills and the remains of the manor house, employee buildings, warehouses and the old rum distillery.

Another must-see place to visit in Antigua is the English Harbour, which takes its name from the nearby port where the British Navy's former base, the Royal Navy, used to be.

It is also home to Nelson's Dockyard, a small historic port and shipyard named after Admiral Horatio Nelson, who lived and directed the shipyard here.

Other sites of interest are the Shirley Heights, the most famous hill on the island, a place to enjoy a unique view of the archipelago (once it was a lookout point), and the Government House, the official residence of the general governor.

Food and fun in Antigua and Barbuda

Sports and outdoor activities are the bread and butter of the day in Antigua and Barbuda. National park tours and boat trips are unique opportunities for nature and adventure lovers. Nothing is easier than trying out water sports, diving and snorkelling.

The Heritage Quay shopping mall, on the other hand, can satisfy shopping enthusiasts. It is by far the most visited shopping area by tourists.

As in the Caribbean tradition, nightlife in Antigua and Barbuda is rich and dynamic. Bars, discos, casinos, restaurants: there is no shortage of places for an evening of fun or simple relaxation.

And of course, Antigua and Barbuda's food.

The typical cuisine of Antigua and Barbuda is an expression of the richness of Caribbean cuisine. It mainly includes grilled fish (also stewed, with spices or sweet and sour sauces) and dishes based on tropical fruits such as mango, papaya, banana and plane tree.

Not to be missed is the rice boiled or sautéed as a side dish. And yet, the chicken, to marriage with the "jerk", a particular spice of jamaican origin.