I Am Woman, Hear Me Roar: The True Meaning Of Feminism
Odyssey

I Am Woman, Hear Me Roar: The True Meaning Of Feminism

What feminism really entails and how blown out of proportion it can be. 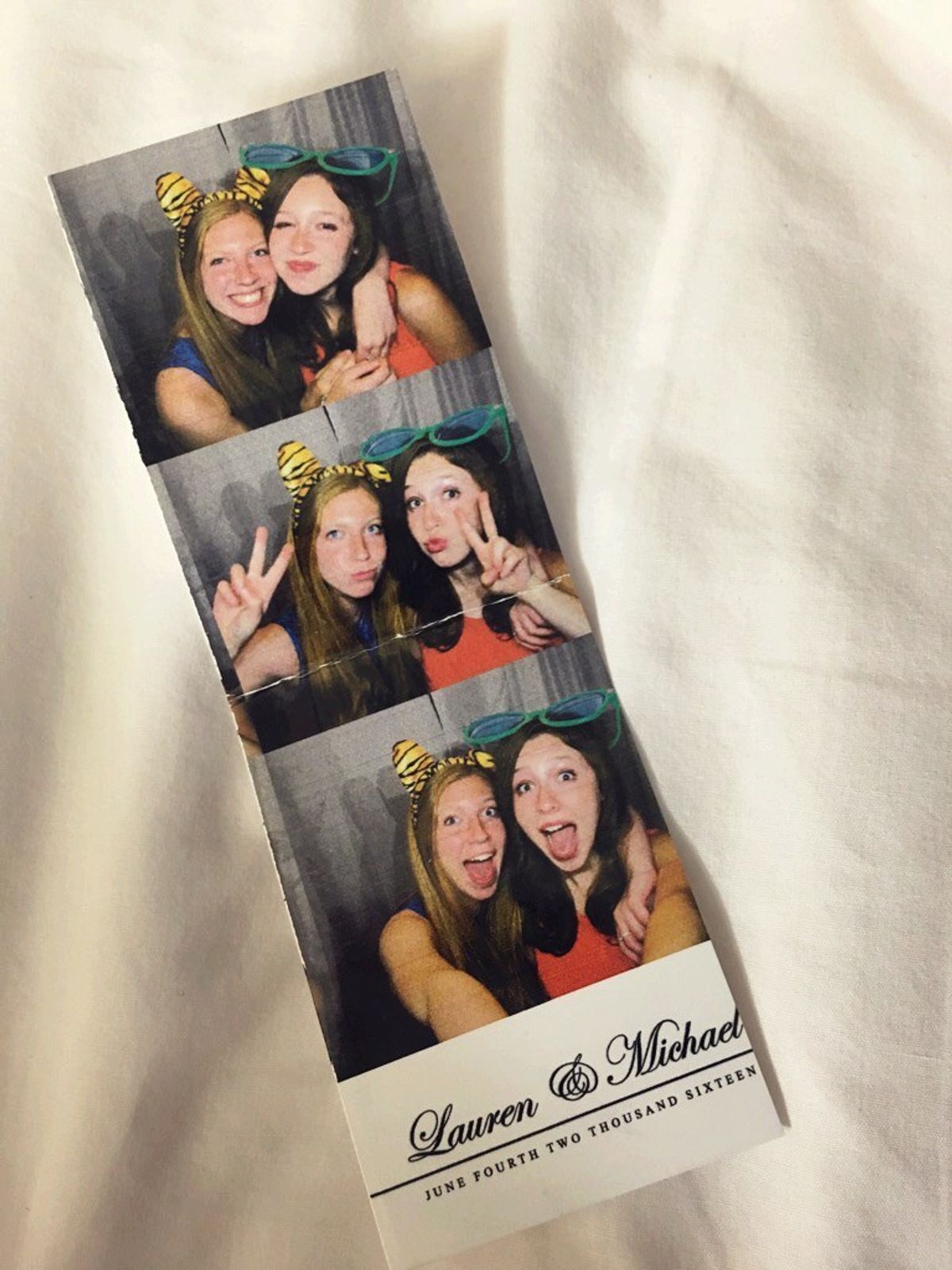 What is the first thing that comes to mind when you hear that word? Do you picture crowds of women protesting for women’s rights? Do you hear women screaming at men at the top of their lungs? Do you see men laughing at and making fun of women who identify themselves as feminists?

I have to be honest with you, every single one of those things came to mind whenever I heard that word.

That is, until this past year.

It was the beginning of my freshman year of college and I had absolutely no idea what I was in for. As I settled into this new place that I now called home, I couldn’t help but wonder about the new things I would soon be experiencing and the memories that I would be making. Little did I know, one of the biggest things I was going to take away from my freshman year of college would be a class.

They called it Women and Gender Studies. I called it Feminism 101.

Looking back, I honestly had no idea what I was in for, as this class was by far one of the most interesting experiences I have ever had. In our very first class, we learned all about the definition of feminism.

But wait, isn’t feminism just a bunch of crazy women, obsessed with their gender, saying that men are horrible people and that girls are way better?

Absolutely not. I know that that description probably sounds crazy to you, but you would be surprised about how many people, even some of my friends and family, actually believe that description of feminism to be true.

Feminism is promoting equal social, political, and economic rights amongst men and women.

That definition of feminism was given to my fellow classmates and I in our class book, and was originally what we learned from our professor, as well. The way our class worked was that each week, we covered a sub-topic regarding feminism. We would read about this sub-topic in our book, and then discuss it in class. From domestic labor to social inequality to violence against women, we covered all different kinds of issues that go hand-in-hand with feminism.

Our classroom was anything but a calm environment, to say the least. The number of females, including our professor, greatly trumped the males. Every discussion we had in class ended up turning into a debate, always ending with the girls fighting with the boys. We stood up, we yelled, we screamed at one another. The girls’ opinions were almost always right, the boys’ rarely. The fights were never stopped, but seemed like they were encouraged instead. Sometimes these fights got out of control, but always continued on until class was over, and sometimes even after class too.

In a course designed to promote equality amongst men and women, how was it that this particular class did the exact opposite?

From attending my class each week, I was able to see how much this term can be blown out of proportion. I was able to personally experience the way some people view feminism and how wrong their interpretation of this term is.

Feminism does not imply that women are better than men. It doesn’t mean that women think that their gender is the best and that they deserve more rights than anyone else. It doesn’t mean that women have a hatred of men and think that they are better than everyone else. Feminism implies equality amongst men and women, and being a feminist is believing that to be true. Anyone can be a feminist. They want women to have just as many rights as men. They want everyone to have the same opportunities as one another. They work hard to promote and spread this idea.

Let’s work to show the world what feminism really entails.

The next time you hear the word feminism, what will you think of? More importantly, though, what will you do to make sure that the right thing comes to mind?