The African American Contribution To The World's Medical Field
Odyssey

The African American Contribution To The World's Medical Field

Rebecca Skloot wrote a biography on the life of Henrietta Lacks, also known as HeLa. 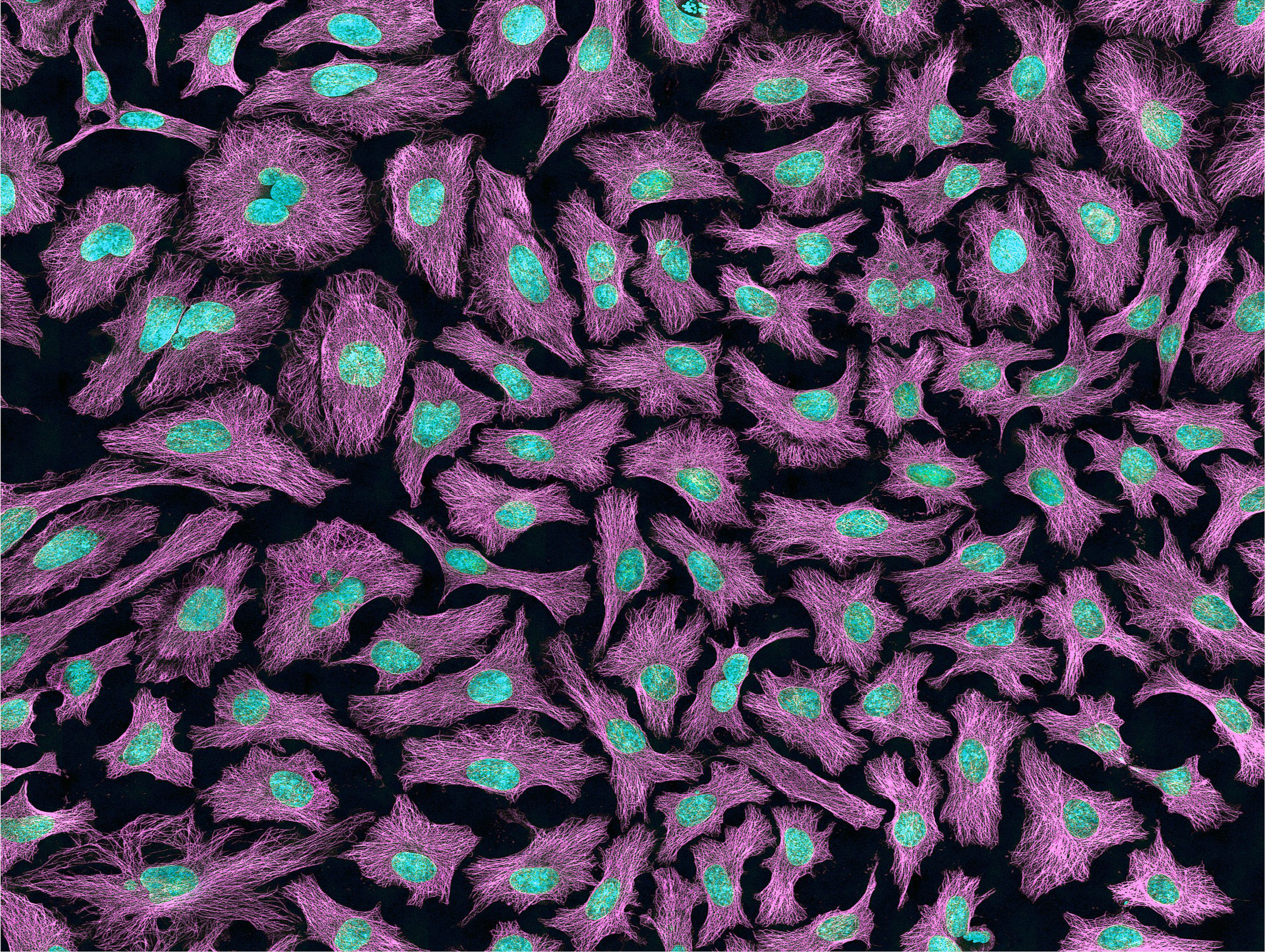 Right now I'm reading the Immortal Life of Henrietta Lacks by Rebecca Skloot, and it's taking me longer than usual to finish this book. I'm not struggling because it's almost 400 pages long, but because of its content.

The amount of suffering African Americans have had to endure since we came to America is not new to anyone. It's something that the Black community continues to face on a day to day basis whether it be racial profiling one day or dealing with microaggressions the next.

Nonetheless, the struggles I face now are minimal compared to what my ancestors experienced.

Skloot goes into extreme detail about Henrietta Lack's life before, during, and after her cells (HeLa) were discovered by scientists in 1951. The Lacks family was done a great injustice when scientists took her cells under false pretenses and passed them around the globe in the name of science without the consent of her family.

It was the norm for African American men and women to be used as involuntary research personnel during and before the 20th century. Apart from Henrietta Lacks, the first instance that comes to mind is the Tuskegee Syphilis Study.

The Public Health Service of 1932 used 600 Black men to observe the progression of syphilis without adequately supplying them with correct information. 399 men had the disease and 201 did not, but those who had it were denied penicillin which was used to treat the disease at the time.

Another instance involves Dr. Chester M. Southam, a virologist, who injected his patients with Henrietta Lack's cells to verify whether or not cancer was transmittable or if the immune system could defend against it. He conducted his research on incarcerated people, cancer patients and healthy individuals.

What I thought was going to be an insightful account of Henrietta Lack's life and her contribution to the world, it turned out to be much more than that.

The largest contributor of them all, John Hopkins Hospital, which is ranked third in the nation, was a huge part in terrors the Black community faced during the 20th century. It was even quoted by a woman in the novel that "you'd be surprised how many people disappeared in East Baltimore when I was a girl. I'm telling you, I lived there in the fifties when they got Henrietta, and we weren't allowed to go anywhere near Hopkins. When it got dark and we were young, we had to be on the steps, or Hopkins might get us."

Skloot uncovered a lot of truths about what it took for the advancement of medicine in America. Much of it being at the expense of African Americans who unwillingly gave their bodies to white scientists who believed that was what their patients owed them.