I promise you won't regret it. 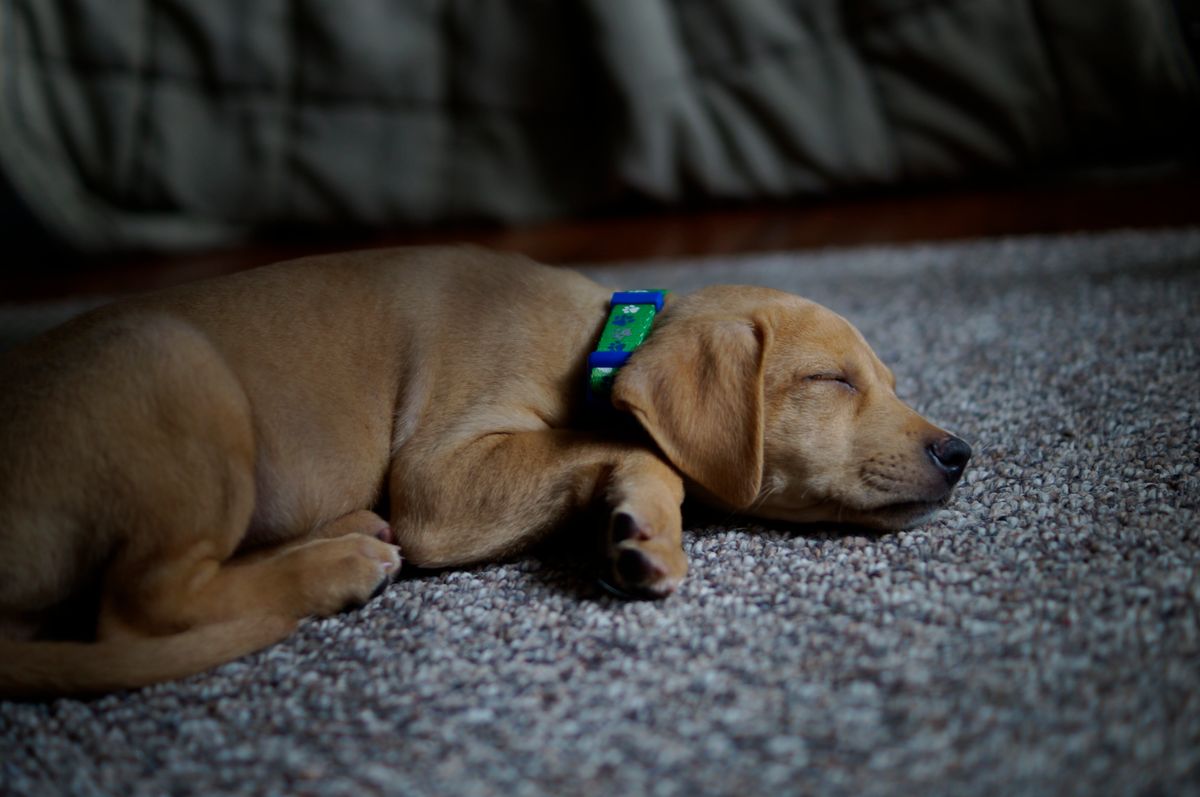 All of my animals have been rescued in some sort of way, which is why I feel so strongly about rescuing an animal rather than going to a pet store to get one. When you go to a rescue or a shelter, there are so many animals that need homes, and you can be the person who makes a difference in one pet’s life. Or more, like me. When you get a pet at a store, you are contributing to what is a documented problem. Pets are bred to be sold at these stores, sometimes in terrible conditions, and they remain in these terrible conditions, so people can coo over them as they look for a pet. That’s not to say that these can’t be problems in shelters, but adopting from a rescue has far more benefits.

The money you spend on adopting a pet often goes to cover the cost of the other animals rather than into someone’s pockets. The pets are also usually rescued off of the streets or were returned by their owners, so they need a home, and they don’t contribute to the growing number of stray and homeless dogs. A large appeal for many is getting an already, or at least partially trained pet whose personality you are already aware of. If you want a dog to jog with, you can look for a dog you know you can jog with.

Moe, watching me take her photo, while lounging on my parent's bed.

My first pet was a kitten, who my family adopted when I was about four. A stray cat had a litter of kittens in my babysitter’s garage, so my mom convinced my father to let us take one. Okay, so I’m pretty sure that the cat just showed up in my house, and my father had nothing to do but deal with it, or complain which he no doubt did. She was a little calico kitten that I insisted on naming Moe. I spent 17 great years with her until she passed away in January of 2018, which was heartbreaking because she was a staple in my home. Not many people actually got to meet her because she was suspicious of people, but she was my cat, and I loved her. I have memories of her sleeping with me every night at the foot of my bed, until I got a bunk bed, and she couldn’t make the trek up to sleep with me.

Jax after completing a 5K with me, a few weeks before he passed away.

My dog Jax was almost a year old when we got him, and he was pretty big too. My mother and older brother decided to “browse” the local Humane Society, just to see what they had. Moe was still alive at that point, but as they told my father, they were just “looking.” They eventually dragged the rest of us there, and after arguing that every little kid deserves a dog to my father, it was decided that we were going to get a dog. We didn’t want a puppy because we had never had one before and agreed it would be too much work for us, so Jax was perfect.

A photo of Jax doing his iconic head tilt.

Jax, named after a character from "Sons of Anarchy," was the perfect dog for our family. He was a black lab mix and was already close to fully grown, so we wouldn’t have to worry about having a monster dog in a few months. He sat still in his cage, cocking his head every time we passed by, and we knew this was the dog we had to bring home with us. He lived to be seven years old, passing away in June of 2017 from cancer. Just a few weeks before, he and I had run a race together, and he had the time of his life. After that, however, he started losing his appetite and became lethargic; he eventually keeled over so we took him to the vet. That was pretty rough for everyone because he was our first pet to pass away, and we had to make the difficult decision to have him put down.

Our house was pretty empty without Jax; we still had Moe, but she was getting old and had always been a relatively reserved cat. I hated being home during this period because the house was just so quiet without him. We started looking after a few months. I wanted another dog that was young (one to two years old) because I knew a puppy would be a nightmare. It was decided, however, that we were going to try and get a puppy this time. Our family was suited for it; my mother had started doing a lot of work at home, and my siblings that still live home are in high school and college. We already had experience with a dog, so we decided we could handle a puppy.

I started looking around at local rescues and shelters; a few of the ones we really wanted were adopted before we could get them. Puppies are difficult to get for that reason. People want a cute little animal that they can raise all themselves. I’m knocking getting a puppy, but my family got a puppy. A big part of the appeal is that you don’t have to worry about what kind of family they came from, but a lot of puppies end up in shelters when they’re no longer cute or when their owners realize how difficult puppies are. A puppy that jumps may be cute until it’s a big dog, and it continues to jump because you didn’t discourage it enough when they were young. That was a big reason I wanted a slightly older dog, but I love our new dog, so I’m not mad about it.

Raleigh, the day that we brought her home, napping underneath our coffee table.

We found Raleigh at a rescue in Pennsylvania; we had already applied for another dog at the rescue, so we had already been pre-approved. We originally wanted her brother; we had wanted a boy and decided on no black dogs because my sister said it would remind her too much of Jax. He was adopted before we could get him, but she was still available and absolutely adorable, so we decided to get her. The name was pretty much World War III for my household because we all wanted different things. We arrived at Raleigh because her foster home was in North Carolina, near Raleigh (which was an embellishment my mother and I employed to get everyone to agree to the name). We picked her up at eight weeks, and she was so small; she was the runt of her litter of ten, so she looked way smaller than eight weeks.

My sister and Raleigh on her first day at home with us; she was so small that we had to carry her up the stairs.

The litter had originally been from Georgia when the mother was killed by a neighbor. The puppies were only a few weeks old at that point, so a family in North Carolina took all of the puppies in and nursed them until they were old enough to be adopted. Each of the puppies had a nursery rhyme themed name and Raleigh had been Little Bo Peep, which we changed because we wanted something a little different. My family absolutely loves her, even my dad who was against getting another dog. She’s absolutely adorable, and she wins people over pretty quickly.

There are valid reasons to go to a respectable breeder, but I think that it makes more sense to opt for an animal at a rescue or shelter. It’s usually much less expensive to do so, and many will give you a set amount back when you have your pet spayed and neutered, which comes in handy. These are also pets who need a home now, and they’re looking for a forever home. Often times, pets are returned because their former owner was not in a good place to care for it anymore, whether due to unexpected expenses, the rules at their new rental, etc. Sometimes despite how much you want a pet, or how much love you have to give, you aren’t in a good place to care for it. That’s okay; hopefully someone else will, and I think it’s important to consider being that person.