4 Simple Ways To Be More Active In Politics
Odyssey
CurrentlySwoonLifestyleHealth & WellnessStudent LifeContent InspirationEntertainmentPolitics and ActivismSportsAdulting
About usAdvertiseTermsPrivacyDMCAContact us
® 2023 ODYSSEY
Welcome back
Sign in to comment to your favorite stories, participate in your community and interact with your friends
or
LOG IN WITH FACEBOOK
No account? Create one
Start writing a post
Politics and Activism

4 Simple Ways To Be More Active In Politics

Learning how to form opinions on issues and using your voice can make all the difference. 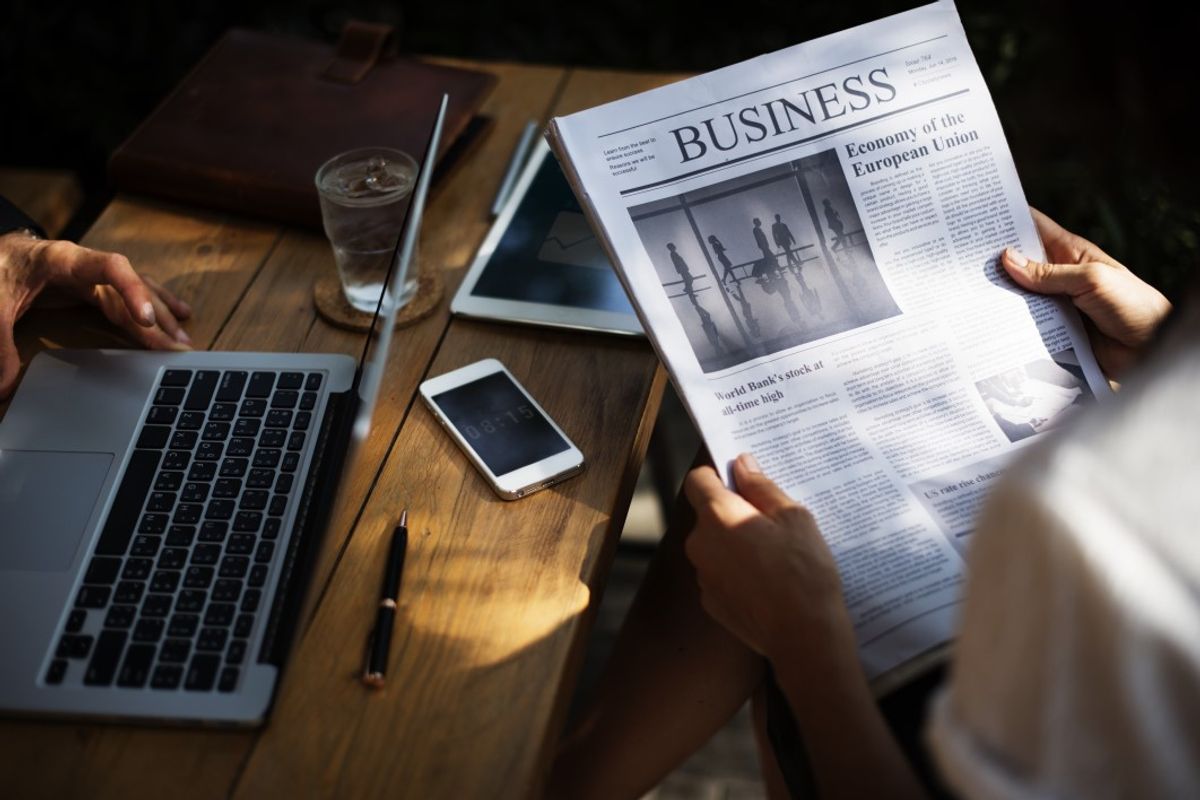 Too many times I hear people say "I don't like talking politics." Little do they know the importance it has on the world around us and our everyday lives. Politics isn't about screaming about extremist views and bashing the other side. It is supposed to be an open conversation. Politics is what makes our government run. Yes, it causes problems and delays, but politics is what makes government officials think critically about the issues they vote on. We need both sides of an argument to come to a conclusion that satisfies everyone's needs. The following is a list of how you can to be more active in politics:

Politics is a way to stay updated on current issues. With each issue that comes up, form an opinion on it. We live in in a country that's "for the people, by the people." You, as a citizen and member of society, need to have an opinion – it's the basis of our country. I'm not here to tell you what opinion to have. I want you to follow the news and think critically about issues. Not only is it good for keeping current, but it is also good for developing your critical thinking skills. Look up articles too. Think about who is writing them and their motivations. Switch out watching a reality TV show for surfing the web for credible news articles. It might be infuriating to start, but let yourself get passionate about issues and develop a love for forming an opinion.

If you hear of a political issue, talk about it. Ask questions. Collect different people's opinions. Most importantly, talk to someone who doesn't agree with you! This may sound frustrating, but having a conversation can help you learn the other side and challenge your views. Maybe you talk to someone and they convince you to change sides, or maybe vice versa. It is always good to not be one-sided. I find one reason people shy away from talking politics is that some people are extreme in their views. This is because they only talk to people that agree with them. This is a term called "group polarization," which is basically becoming unaware of the other side because you only expose yourself to facts and opinions that reinforce yours. This is not good for politics. We need a spectrum of opinions and views so that a compromise that suits the majority can be made.

Our government was formed by freedom of speech. This right was given so that the people of America could be heard by the government. If you feel strongly about an issue, say something. Write an article and share it, talk to your representative, or maybe even just talk to your friends. Being opinionated is good! Never feel ashamed of your political voice. More importantly, don't let those who don't engage in politics quiet you because they think "politics is dumb." I find myself being hushed by my peers because they don't understand the importance of politics, and it is frustrating. I want to be an active citizen, I want to have a voice, and I want my opinions to be heard!

Vote! Vote! Vote! Many people underestimate the power their vote has. According to the United States Election Project, in the 2016 election there were:

The margin between the two candidates was so small – and if just a small percentage of people who hadn't voted actually did, the results could be different. Be aware, be educated, and use your right to vote! Also, stop neglecting local elections! Local politics can affect your everyday life greatly. Take some time to research your representatives and senators. Learn about your town elections and who is running. Be bold and open up conversations to your friends, and encourage them to do the same. It's 2018, people. It's time to push our country to make more progress – and it can all start with you!