While Not All Stereotypes Are True, There May Be Some Truth To Them
Odyssey
CurrentlySwoonLifestyleHealth & WellnessStudent LifeContent InspirationEntertainmentPolitics and ActivismSportsAdulting
About usAdvertiseTermsPrivacyDMCAContact us
® 2023 ODYSSEY
Welcome back
Sign in to comment to your favorite stories, participate in your community and interact with your friends
or
LOG IN WITH FACEBOOK
No account? Create one
Start writing a post
Politics and Activism

While Not All Stereotypes Are True, There May Be Some Truth To Them

Stereotypes were invented for a reason—there just might be some degree of truth behind them. 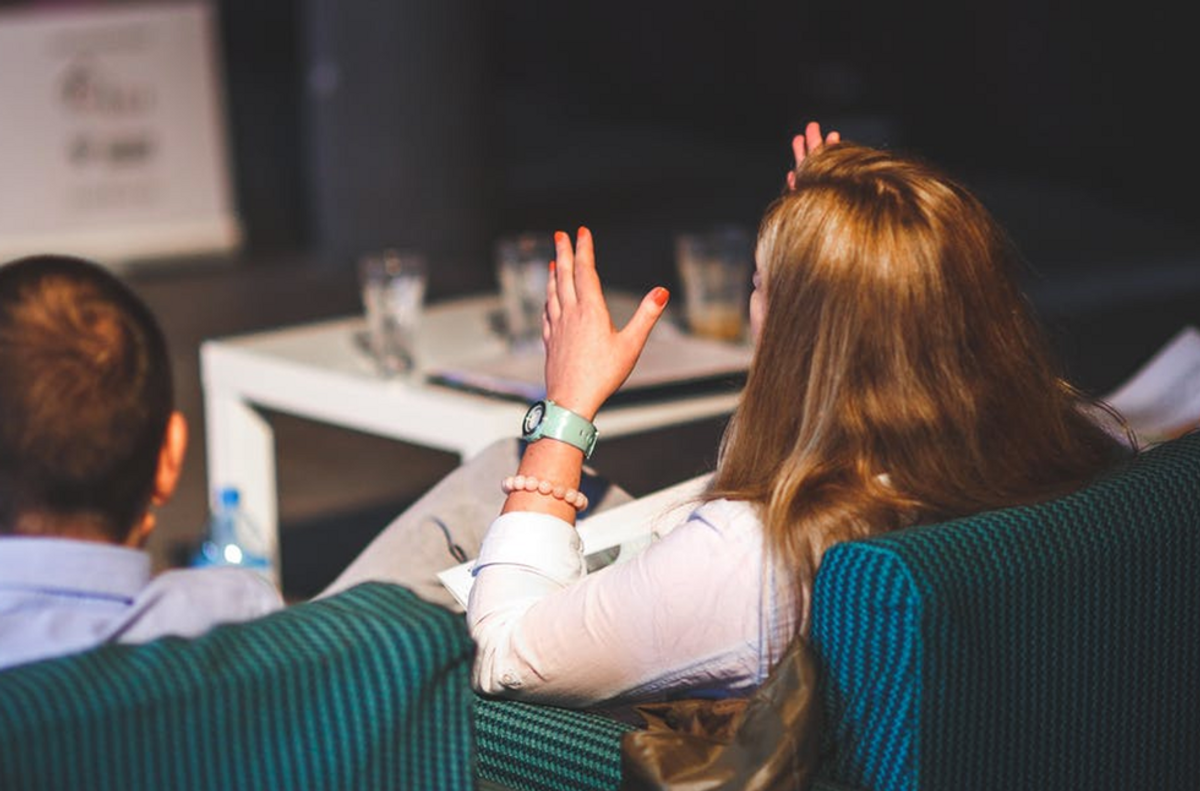 Stereotypes exist for a reason. This is not to say that all are true or can completely describe an entire demographic, however most stereotypes can be seen as deriving from a relative truth. Frankly, the general public is at fault for lacking the ability to separate reality from a joke.

Side note: Daniel Tosh's comedy special People Pleaser perfectly encapsulates this idea, and it is because of this that this article will be littered with quotes from him. He's hilarious; maybe a little insensitive, but he knows how to joke about sensitive material that we all need to start taking a little less seriously at times.

"It's funny... you can make fun of AIDS or Haiti, but if you make fun of some starlet in Hollywood's looks? That's like the one thing... the line you are not to cross."

An incredible amount of people are complaining about our culture being too PC and, frankly, I'm starting to agree with them. There's a difference between being respectful towards those around you and being dishonest for fear of being politically incorrect.

"You're just as pretty as prettier people."

Here are a couple of popular stereotypes that we've all run into at some point in our lives:

1. Women only talk about men

Each item on this list isn't true about all people in said demographic, however you'd be lying if you said that there wasn't some level of truth to all of these stereotypes. Sure, women don't talk about men all the time. However, we do talk about them a lot. Not all white Americans are closed-minded individuals, but there sure are a number of white Americans who can be classified as absolute bigots. The same goes for Arabs being terrorists. Not all Arabs are terrorists-- not even the majority-- however the US has faced a significant amount of problems with terrorists coming from the Middle East.

"I'm so aware of social issues, even when I'm home alone doing laundry, I won't even say colors. I do my whites and my darks because I'm on the right side of history."

There is a time to be politically correct and there is a time to acknowledge when PC is not necessary. Being socially conscious of who is around you and what lines to cross is always important, but only as long as we maintain the ability to take what others say with a grain of salt. As I continue to do that, I can only hope that others do the same for me. Sure, I'm speaking on a sensitive topic right now from a point of privilege, but that doesn't mean that this isn't a valid point to make.

"It's not a stereotype if it's always true."