I Absolutely Refuse To Make My Corgi An Instagram

Making one will just jinx it. 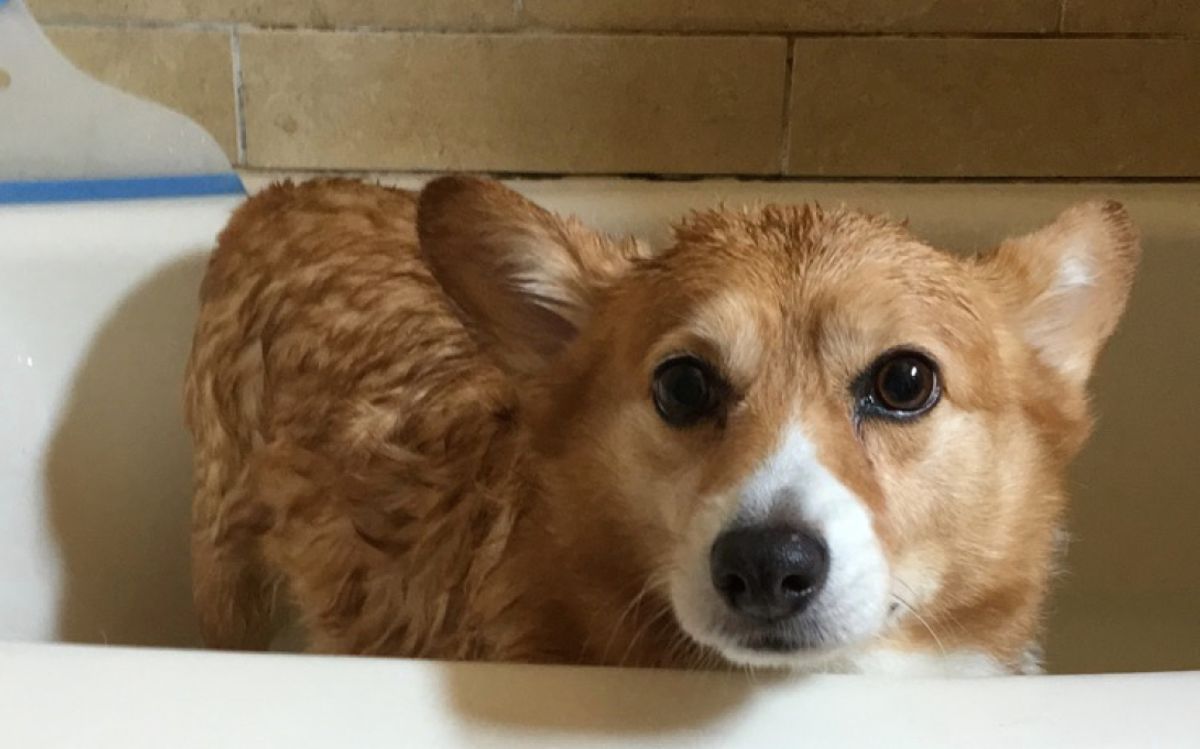 It seems in today's world of social media, everyone loves dogs. They love looking at them, petting them and, of course, posting about them. I'm no mathematician, but if I had to guess, the number of dog Instagram pages are increasing exponentially.

Corgis have been taking Instagram (and the world) by storm lately, with dozens of the short-legged loaves of bread bouncing around and just being themselves gathering thousands of likes and shares across most social media platforms. As a corgi owner and lover of the breed, I follow a handful of Instagram accounts and have been told dozens of times to make one for my good boy.

I absolutely refuse to do that.

For starters, my dog Ozzie is now eight years old. He's not too old, but he's getting up there. Starting an Instagram for him now doesn't really make too much sense. That's not the main reason I refuse to make him an Instagram though.

I refuse because dogs that have Instagrams die. I know that all dogs die (unfortunately), but Instagram dogs seem to die premature, tragic deaths.

And it's not just a theory.

Take Loki, for example. The adorable sable-and-white corgi died at the age of five due to kidney disease. His thousands of followers were so upset about his death that even People Magazine wrote an article about it. His Instagram account now documents the life of Bear, owners Tim and Viv's newly adopted Samoyed while still bearing the @lokistagram handle. He's very cute, but it's not the same.

If that's not tragic enough for you, it gets worse. Dash the corgi, known as @dashthecorgi on Instagram died when he got into his owners' garbage can and suffocated on a Cheetos bag while trying to lick the inside of it. Did I mention he was only two years old?! Oh, and the account even posted about Loki when he died a year later. That's even sadder. Dash's account still carries the same handle, but follows Emery the corgi, Dash's little brother.

All dogs die, I know that, but when the stars of two of the approximate five corgi Instagram accounts I follow die, I can't risk making my dog an account. Call me superstitious, but I think theres some kind of a jinx working here.

For now, I'll keep my posts about Ozzie confined to my personal Instagram page.

Nicole Marie Nigro
Individual Creator
8631
c1.staticflickr.com
Where to start...... Let me start with the cliche that life throws us curveballs and what we do with it is what counts.